Citizen activist William “Bill” Rivers is one of the original members of the Alexandria Park and Recreation Commission’s Youth Sports Advisory Board, established in 2002, and serves as the board’s secretary. For more than 25 years he coached youth soccer and recreational league basketball for the Alexandria Department of Recreation, Parks and Cultural Activities, mostly at Mount Vernon Recreation Center.

Since retiring after 33 years with the General Services Administration, Rivers devotes full attention to his family and athletics, especially youth sports and coaching. His interest in coaching started in the early 1980s when his two daughters played team sports and their teams needed coaches. Now he coaches his grandchildren’s teams.

While coaching Rivers realized how much he enjoyed working with youth. He noticed that some kids, those who might be considered “at risk,” could benefit from additional mentoring. He helped the kids with tasks such as homework and college applications. He still stays in touch with some of them.

As a result of these fulfilling experiences, Rivers has continued to shape planning for youth sports through  athletic programs and the renovation and construction of athletic fields and basketball courts. Over the past couple of years his interests have expanded to bringing recreational opportunities to mentally and physically challenged individuals.

“I want them to feel something that more able-bodied athletes feel on a regular basis: a sense of accomplishment, some recognition and just having opportunities to be outdoors and have fun. Persons with hearing impairments or in a wheelchair or with special education needs should have enjoyment of sports. For them, every hit is a home run.”

Growing up 15 miles from New York City in Westchester County, Rivers played various youth sports, basketball being his favorite. He became interested in international affairs and a guidance counselor recommended that he apply to the Georgetown University School of Foreign Service. In 1970 he graduated with a B.S. in foreign services with a major in international affairs.

While at Georgetown, Rivers met his future wife at a local dance. Maggie graduated from Trinity College year after he did with a degree in history. They were married in 1971 and settled in the Del Ray neighborhood in 1974. Maggie was a stay-at-home mom when their children were little. When the girls were in high school she went back to school and became a nurse. Rivers credits Maggie as their family’s “biggest booster.”

Rivers feels fortunate that his federal career gave him the opportunity to travel to numerous government sites across the country. His experience was primarily in motor vehicle management, from operations branch chief for 150,000 vehicles to director of government-wide policy office for the federal motor vehicle fleet.  Rivers also worked on alternative fuels, such as natural gas and ethanol. When he retired he was regulating per-diem rates in the travel policy area.

The idea of the Miracle Field in Alexandria began in 2005. Ludwig Gaines, then a member of the Alexandria City Council, proposed the concept for Alexandria as a means of providing opportunities for the city’s special needs community. Mac Slover of the city’s Department of Recreation, Parks and Cultural Activities had the same idea and met with representatives of the national office of the Miracle League. The Miracle League had developed a rubber-surfaced baseball diamond that allowed individuals with special needs to enjoy outdoor recreation in a safer and more pleasant environment. While the idea was praised as a good one, other capital improvement projects were receiving the council’s attention.

In late 2010 Mac Slover, Alexandria’s director of sports for youth and adults, brought the Miracle Field idea to the Youth Sports Advisory Board. Rivers took a personal interest. Slover had credibility and the project was relatively inexpensive, initially budgeted for $585,000 with completion planned for 2020. Rivers decided to work with Slover to make the field a reality. Thus began an effort that in seven months moved construction of the Miracle Field ahead more than seven years, led to the formation of a private citizens group to help pay for the field and launched the Miracle League of Alexandria program, giving fresh hope to Alexandria’s therapeutic recreation community.

The accomplishment has become a symbol for how the joint efforts of many can help others in the community. Rivers and the Miracle League steadfastly pursued private citizens and the business community for financial support. Donation recognition levels and plaques were developed for the Miracle Field’s Wall of Fame. The league raised over $150,000 and arranged for more than $150,000 worth of donated construction services.  A major donor was the Kelley Cares Foundation, sponsored by the Swanson family. The Swansons’ daughter Kelley had attended T.C. Williams High School and had worked with special needs kids at the school. When Kelley passed away unexpectedly after graduation, her family created the nonprofit foundation in her name to help the therapeutic recreation community raise funds through tax-exempt donations. The foundation contributed significantly to the Miracle Field project. The Washington Nationals were also key supporters.

The dream of the Miracle Field was realized on an accelerated two-year schedule. At a dedication ceremony on Nov. 17, 2012 the completed Kelley Cares Miracle Field at the Nannie J. Lee Recreation Center was turned over to the city. Given special recognition at the ceremony was Simpson Development Company, the project’s volunteer general contractor.

The field itself is testament to the spirit of Alexandria’s special needs players. With its state-of-the-art dugout lighting, rubberized playing surface, special plantings for sensory and tactile pleasures, Wall of Fame recognizing donors, plaza with tables and benches, and Angels Alley where kids can play on the rubberized surface outside of the fenced area, the Miracle Field is as much a destination as a ball field.

For Rivers, the best testament to his vision is the reactions of players with special needs each time they cross home plate, making their own home runs. In keeping with the Miracle League concept, Miracle League of Alexandria uses “buddies,” also known as Angels in the Outfield, who assist players as needed. They may help a player hold a bat or cross the bases. The buddies are all volunteers: Girl Scouts, Little League players, schoolchildren, and members of T. C. Williams High School’s baseball and softball teams, the local chapter of Omega Psi Phi fraternity, the Urban Land Institute and the general public. The spring and fall seasons were enthusiastically received by players, their relatives and the MLA buddies.

Rivers dreams of further increasing recreational opportunities for the special needs community. His vision for a “triple play” is a therapeutic campus at Nanny J. Lee Recreation Center that would consist of the existing indoor therapeutic recreation space and multi-sensory room, the new Miracle Field and a future therapeutic pool. The dream sparked the creation of Advocates for Alexandria Aquatics with the goal of  raising $4 million to $5 million within five to ten years for upgrading pools in Alexandria and building the therapeutic pool at Lee Center.

The batting average of this remarkable Alexandria Legend leads one to believe he will achieve his dream. 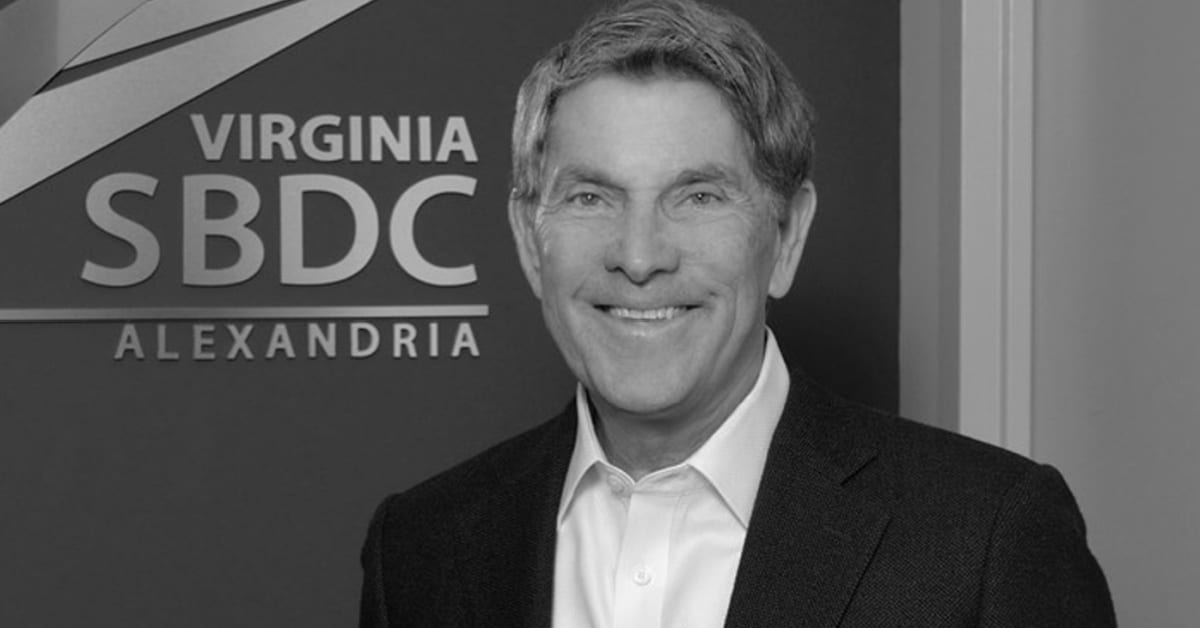 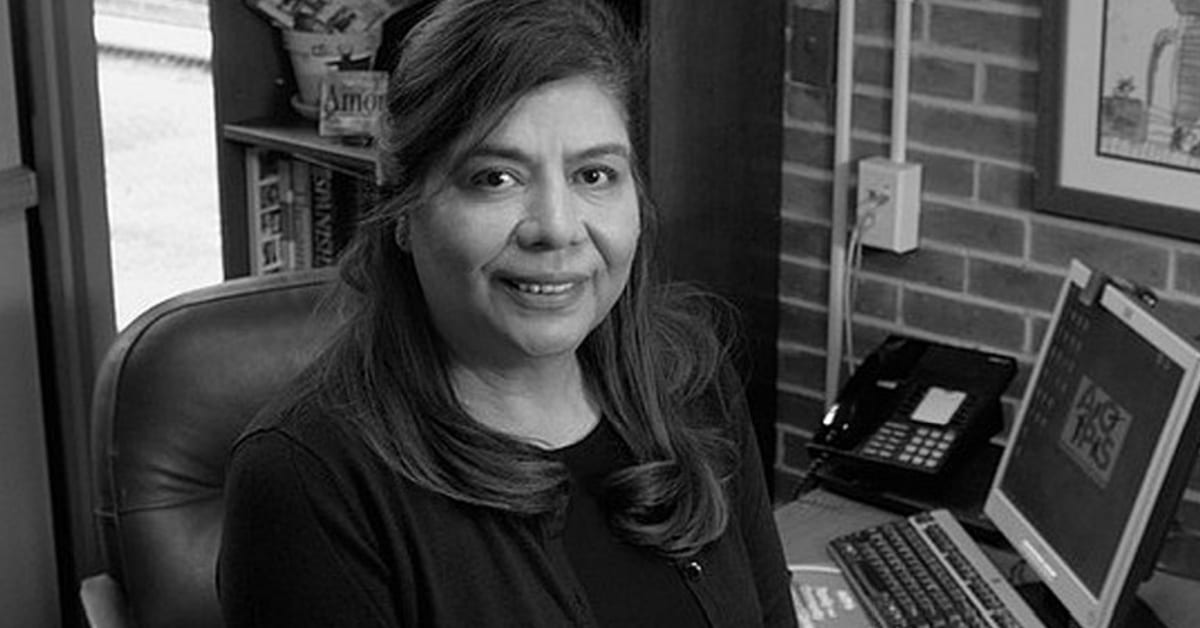 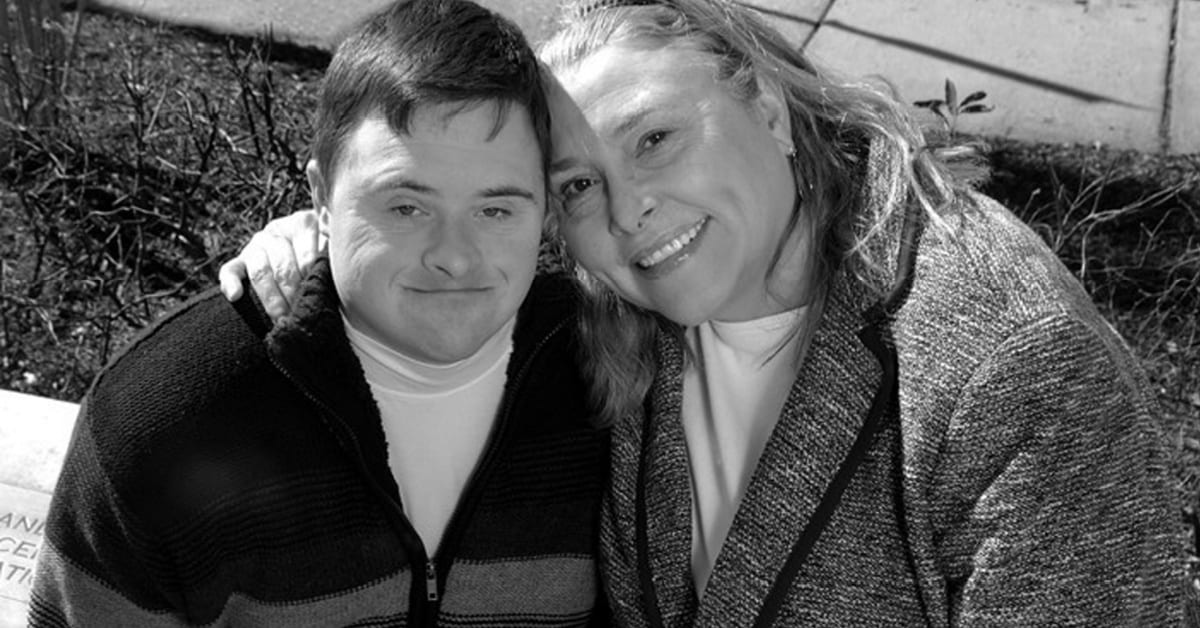 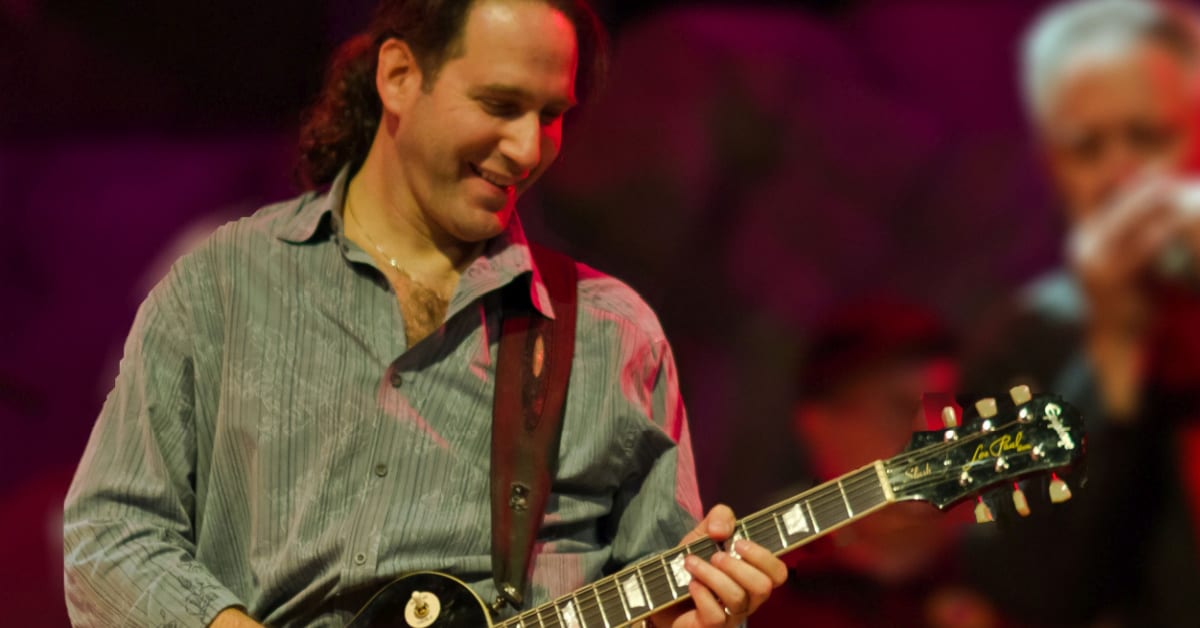