It is almost time for…tomatoes! We were beginning to wonder if the ground would ever warm up enough for our favorite summer crop. But never fear, spring is on the way!
You don’t need a lot of space for tomatoes – a large pot on a sunny patio or deck will suit them fine. However, note the word “sunny.” Tomatoes need full sun to produce fruit. They love heat, and will not thrive in cool soil. Cover the planting area with black plastic a couple of weeks before planting; those extra degrees will translate into earlier tomatoes.

Plant tomatoes deeper than they come potted. All the way up to the top few leaves. This way the plant will grow roots along the stem and make a much stronger plant. Laying the tomato sideways in a trench also works, as the plant will grow up towards the sun. We recommend amending soil with a nutrient rich compost. Lobster Compost, a product produced by the Coast of Maine Company, contains composted lobster, crab shells and sea kelp – rich in calcium, perfect for tomatoes.

Water deeply and regularly while the plants are developing. Irregular watering – like missing a week then drowning the plants to make up for it – leads to blossom end rot and cracking. The rule of thumb is at least 1 inch of water per week, but during hot, dry spells, they may need more. If your plants start to look wilted for most of the day, give them a drink.

Once the fruit begins to ripen, start to ease up on watering. Lessening the water will coax the plant into concentrating its sugars, resulting in better flavor. However, don’t withhold water so much that the plants continually wilt; stressed plants will drop their blossoms and possibly their fruit.

There are two types of tomato plants. Determinate tomatoes are compact growers; a great choice for containers. They set and ripen their fruit simultaneously, making a large quantity available all at once. These tomatoes are often preferred for canning or sauce-making.

The big, juicy beefsteak tomatoes we all crave grow on indeterminate plants. These plants keep growing – and producing tomatoes – until killed by frost. They grow tall and require staking or caging for support. Pinching off the tips of the main stems in early summer will encourage the plant to put its energy into flowering. This is also a handy trick toward the end of the summer when you want the last tomatoes to hurry up and ripen.

Another way to classify tomatoes is by their shape.
Globe tomatoes are smooth, round and medium to large in size. These days the globe tomato is the norm; they are the most common tomatoes you’ll find at any chain grocery store.

Cherry tomatoes are small, round, two-celled tomatoes that also include the type known as currants. They range in size from one to two inches in diameter. Cherry tomatoes come in many colors and varieties, such as Sun Gold, Honeybunch and Sweet100 .

Beefsteaks are large to very large tomatoes that are typically wider than they are tall. The larger specimens tend to be even squattier. They can be irregular in shape compared to the other tomato types. Brandywine is an example of a beefsteak tomato.

Elongated tomatoes are plum or pear. The pear shape is distinctly smaller near the stem, while the plum is more uniformly elongated than the pear shape. Roma tomatoes and plum tomatoes are traditionally used to make tomato sauces.

Heirloom tomatoes are back in high demand – and for good reason. The seeds of these varieties have been collected and passed down, often through several generations, because of their valued characteristics. In past decades, we’ve lost many of our heirloom varieties, along with the many smaller family farms that supported them. The multitude of heirlooms that had adapted to survive well for hundreds of years were lost or replaced by fewer hybrid tomatoes, bred more for commercial convenience – they ship from field to store well, whereas heirlooms can be fragile. But thanks to the resurgence in popularity, heirlooms have become more widely available in the commercial market today. Seed companies, like Seed Savers Exchange, offer a good selection of heirloom seeds, and growers, like us, are beefing up selections of heirloom plants for home gardeners.

Nothing tastes quite as wonderful as a juicy tomato right off the vine, still warm from the sun. And if you follow these basic planting rules, you can be plucking your homegrown tomatoes for salads, sandwiches or sauces all summer long.

On Watch: Who the Hell is ISIS? or Fifty Shades of Pray 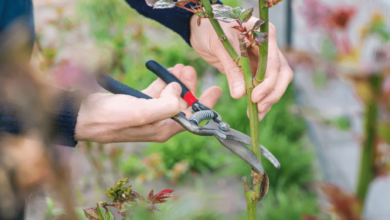 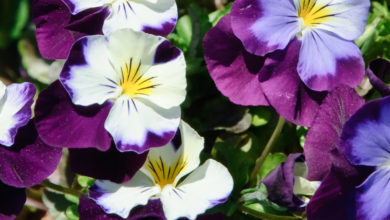 Spring Is on the Way – Time to Plan Out Your Garden! 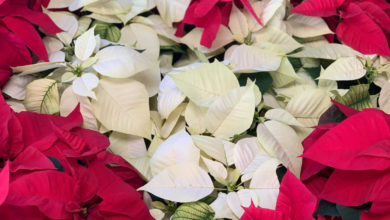 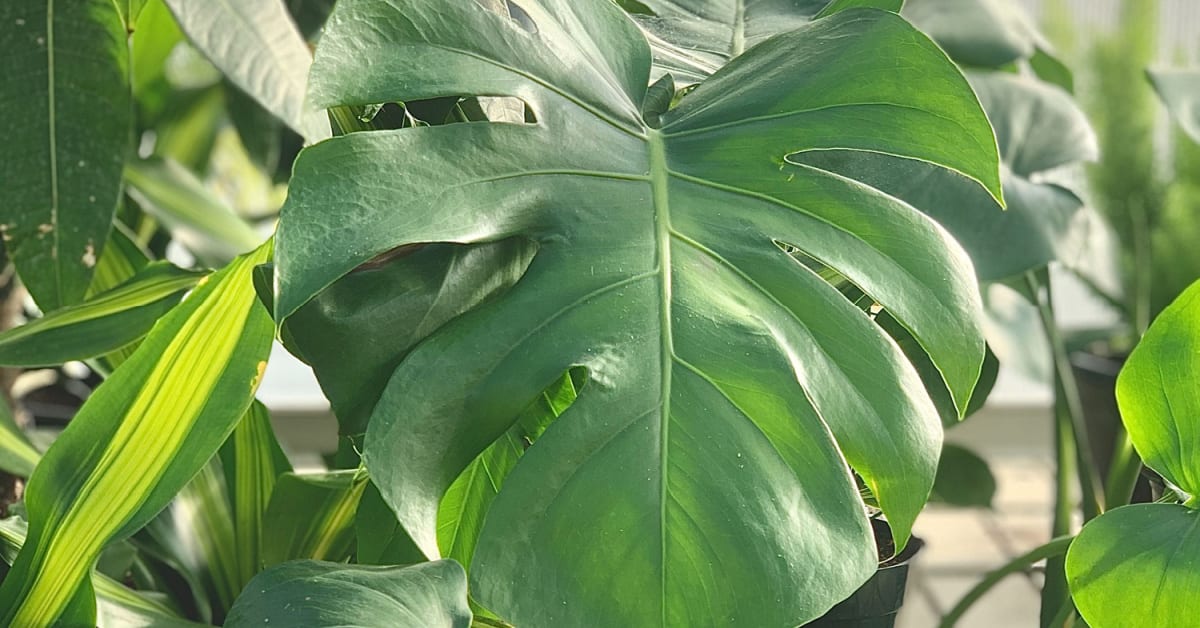 Caring for Houseplants in Winter