A neighborhood effort to halt a Taco Bell restaurant from being built on Duke Street appears to have worked. The restaurant’s owners have withdrawn their application to add the new facility according to a letter sent to the City. The Taco Bell was being planned for 4213 Duke Street. News of the new facility outraged many in the community, prompting many to reach out to the City Council. Community members expressed concerns with pollution, lighting, and pedestrian safety among other matters.

A League of their Own 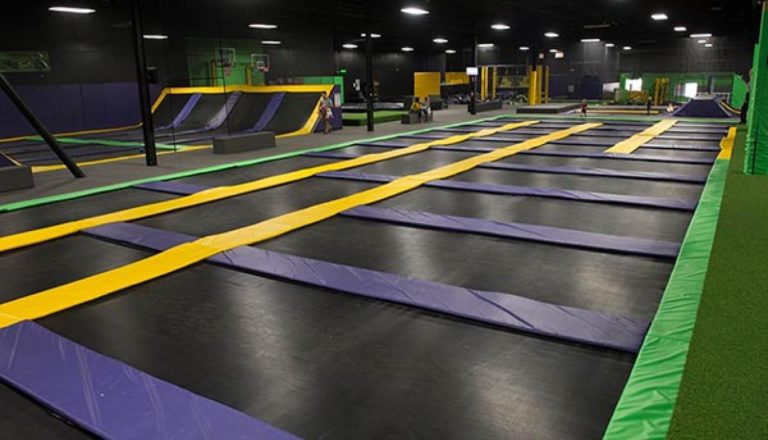 GET AIR Trampoline Park Bouncing Back Into Business After Re-Opening 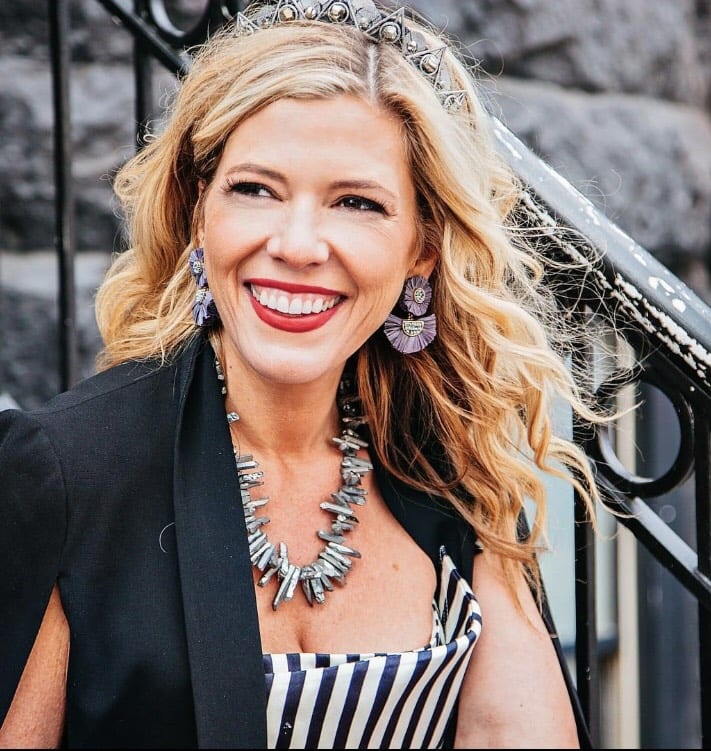 How the Queen Bee Flew to the West End 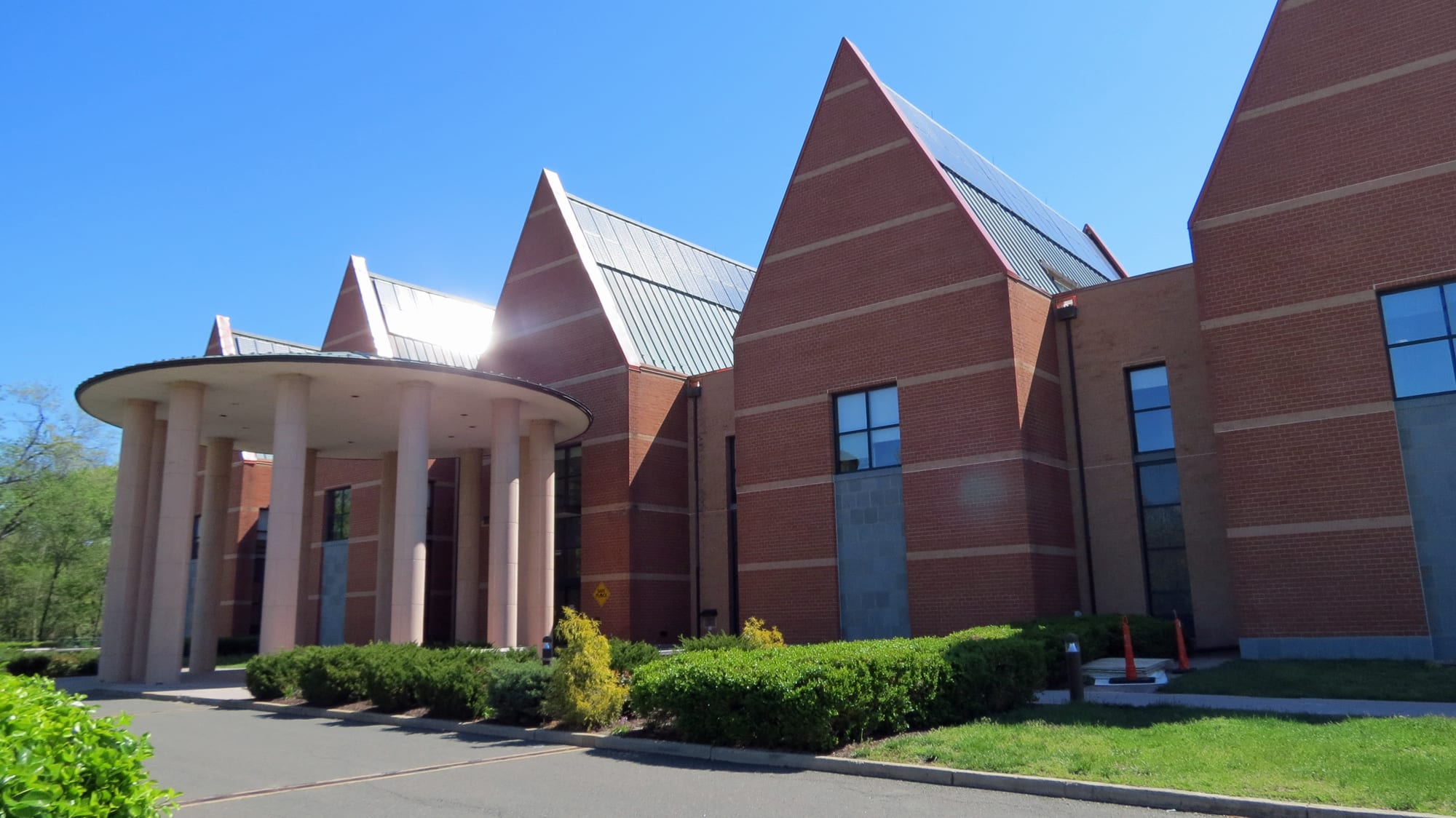