August 17, 2018, Sean Spicer, former Press Secretary to President Trump, was in Alexandria to speak about his new best seller, “The Briefing: Politics, the Press, and the President.” Shown here with two book buyers, Gerald Chandler and Jan Bates.

John Chendorain can be seen in North Old Town in the mornings exercising with PETEY and LULU.

Terry Green, spreads joy daily as she heads home from her job, of 14 years, at the boat house by Oronoco Bay Park at 7 AM. 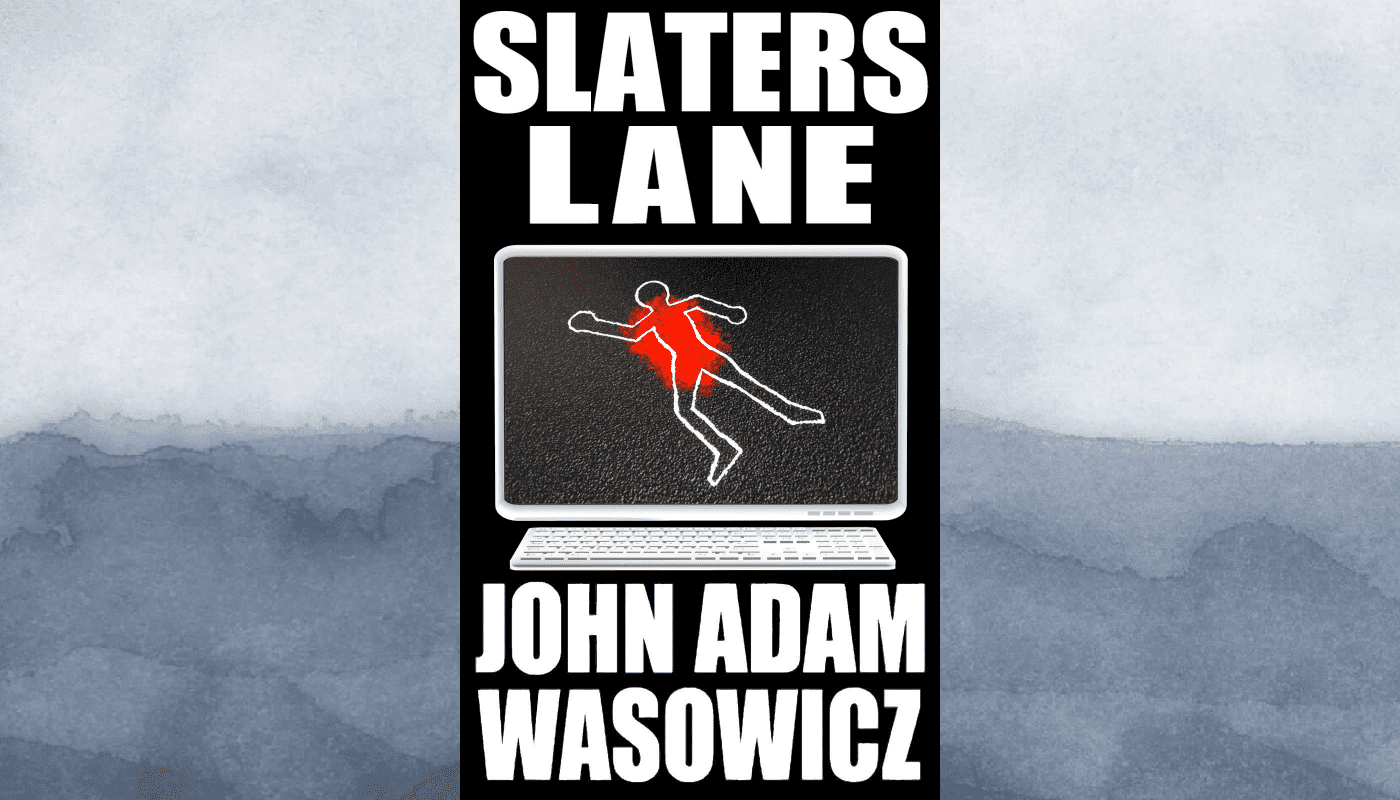 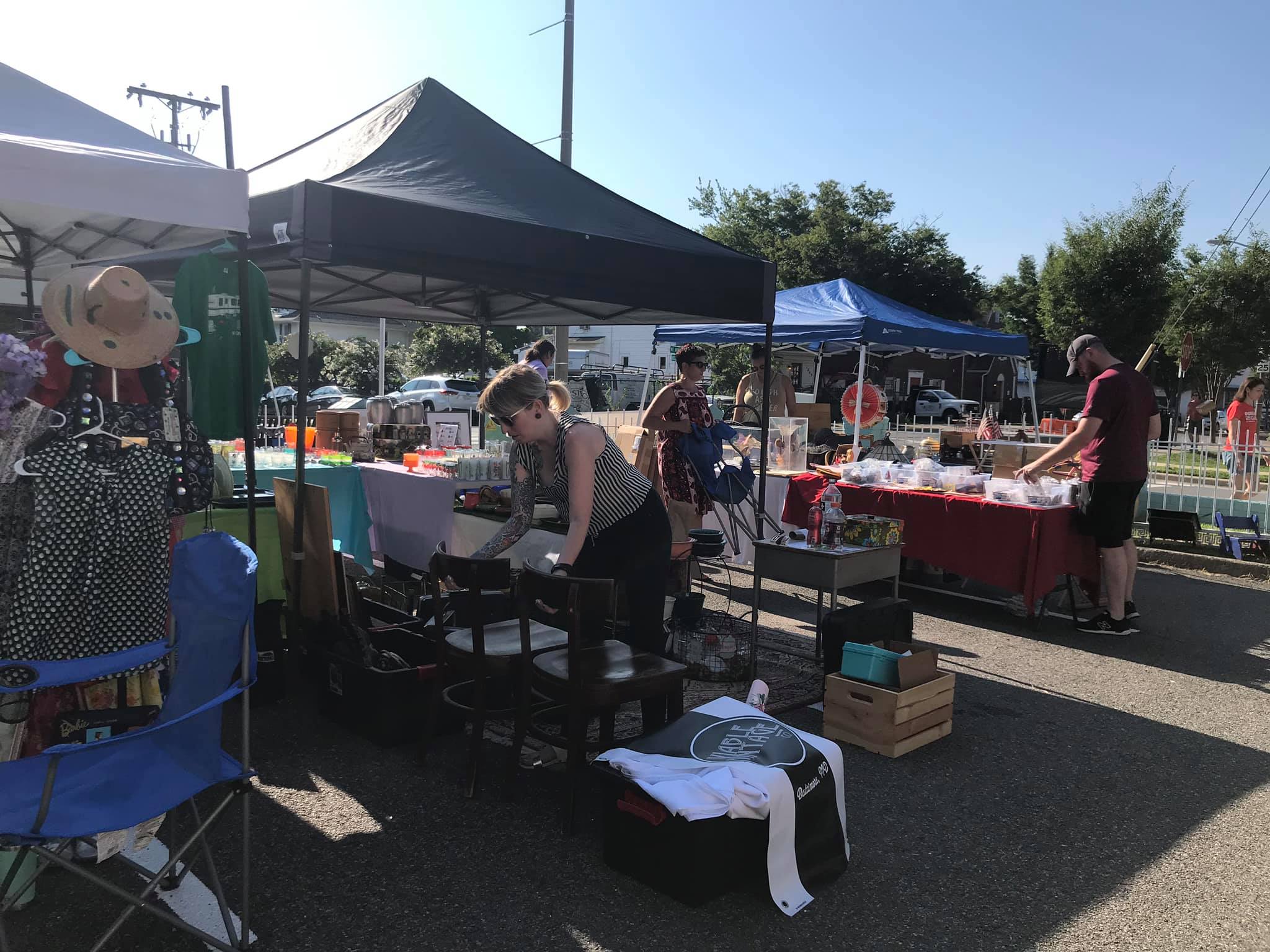 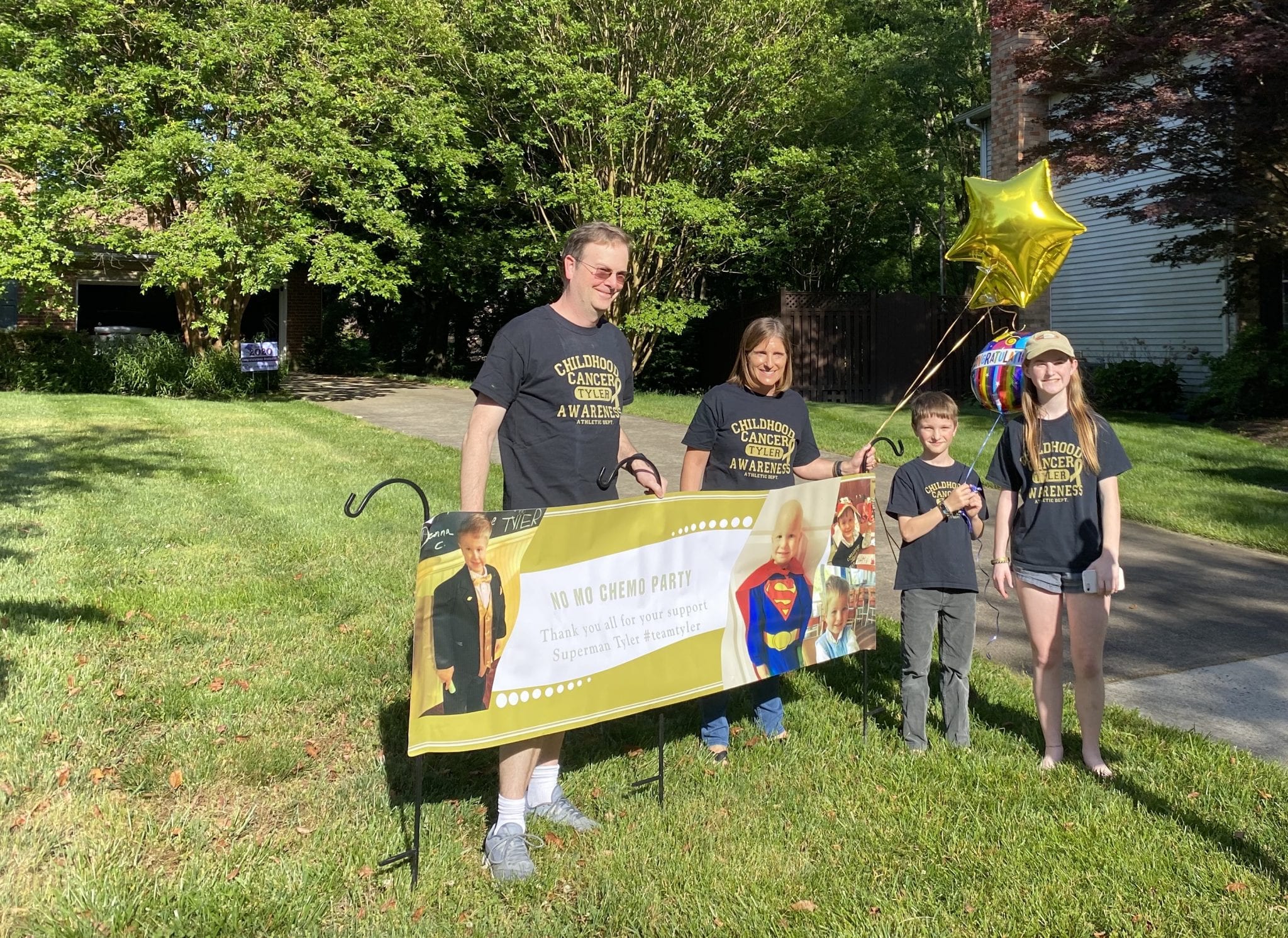