September 22 marked the 102nd anniversary of the State of Virginia voting on and passing a prohibition law back in 1916, three years before the 18th Amendment to the U.S. Constitution was ratified. Only four cities in the Old Dominion voted against prohibition: Alexandria, Norfolk, Richmond, and Williamsburg. The historic Lee-Fendall House on Oronoco Street marked the occasion with their third annual “Sips & Secrets- A Speakeasy Night Fundraiser”. The fundraising piece of the evening is going toward the reparation of the foundation of the treasured home, steeped in local and American historical legacy dating back to 1785.

Alexandria is no newcomer to the speakeasy craze. Much like the roaring 20’s backdoor secreted soirées and sipping spots, today Old Town boasts several hideaway establishments offering intriguing, creative cocktail concoctions. Most popular are the premier speakeasy PX, created by Todd Thrasher and Chef Cathal Armstrong of Society Fair and Hummingbird, which is located above Eamonn’s Chipper, and Captain Gregory’s, hidden behind a wall at the nearby Sugar Shack.

Password entry was de rigeur to any speakeasy then and now. Sips and Secrets guests were given the password Downham to gain entry at the side garden gate off Washington Street. The Downhams owned and occupied the house from 1907 until 1937 when the family rented the home to John L. Lewis, president of the United Mine Workers and not himself a drinking man. Ironically Robert Downham, the man who owned the Lee-Fendall House throughout Prohibition, was a prominent purveyor of liquor in Alexandria. The 21st Amendment could not have come soon enough for the Downhams.

A current and complementary exhibit on flapper-style accoutrements also opened on September 22. VIP speakeasy guests enjoyed a private whiskey tasting and appetizer fare from Rocklands Barbecue and Cheesetique in the exhibit space upstairs following a guided tour of the home by the enchanting and elegantly-attired Amanda Roper, the Assistant Manager of Operations. “Beaded Glamour: Accessorizing in the 1920’s” will be on exhibit until November 21.

The Lee-Fendall staff has also organized a 90-minute bootlegging walking tour. “Prohibition in Alexandria: A Walking Tour” is scheduled for Saturday, October 13 at 10:00 A.M. starting at the Lee-Fendall House. Tickets are $10 in advance through Eventbrite and $15 the day of the tour.

The Lee-Fendall staff and board know how to put the fun in fundraising. Hat tip to FUNdraising chair Megan Ritter and John Ritter, Executive Director of the Lee-Fendall House, with a standing ovation to Ed Horn, Board VP, for his tireless devotion to the house and grounds. Live toe-tapping music and song was provided by Sophisticated Sounds while the period dance group Fidgety Feet demonstrated how to do the Charleston.

Thanks to the generous sponsors and silent auction donors who contributed to making Sips and Secrets a spats-down successful event. It was a night to remember. 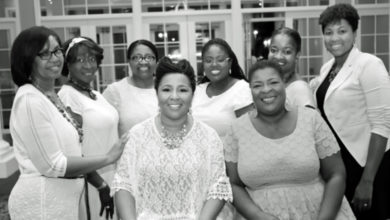 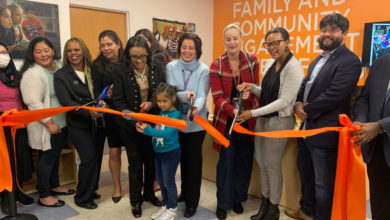 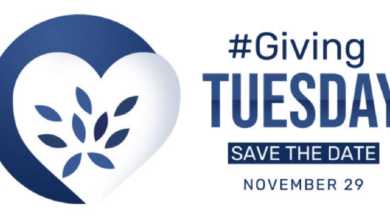 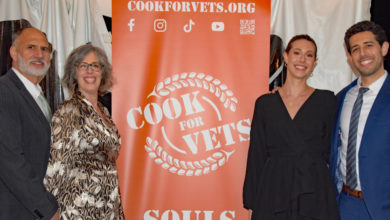