The City of Alexandria continues to support developer EYA, LLC, and its team of archaeologists and other experts in the research and excavation of three ships discovered at the Robinson Landing construction site on the Alexandria Waterfront in early 2018.

“We’re learning so much from this incredibly unique site, where more than 100,000 artifacts have been found,” said City Archaeologist Eleanor Breen. “Right now, we are working on the largest, most intact discovery so far — a wooden sailing vessel made with trunnels [wooden pegs] and iron fasteners that held the ship’s timbers together.”

EYA’s team of contract archaeologists are carefully documenting the ship’s remains using traditional and 3-D documentation techniques and dismantling the ship’s timbers with conservators from the Maryland Archaeological Conservation Laboratory and City staff before they are turned over to the City and placed into water storage for stabilization and to prevent decay.

The remains of this ship, partially located within the footprint of a future parking garage in the construction site, has been more fully exposed in preparation for excavation. A retaining wall installed through the ship allows archaeologists to work safely on that section. The remainder of the ship, located outside the wall near and under Wolfe Street, will be preserved in the ground. Workers have begun loading timbers from inside the construction site onto trailers parked on Wolfe Street. To help ease traffic congestion as trailers move in and out of the construction site, motorists are advised to avoid the area, and the site is closed to the public.

Once more is known about the ships, the archaeologists will develop a future research plan for these unique finds.

The three ships, along with a ship previously recovered at the Hotel Indigo site, are thought to have been used by late 18th and 19th Century Alexandrians for part of the process of filling in the Potomac River shoreline. These four discoveries, all located within a two-block area, provide insight into Alexandria’s early history of trade and commerce as well as the larger maritime world of the late 18th and early 19th-century.

Visit the City’s web page for more details about the ship’s excavation. For more information about Alexandria Archaeology, visit this website.

It’s Beginning to Look a Lot Like Awards Season Encore 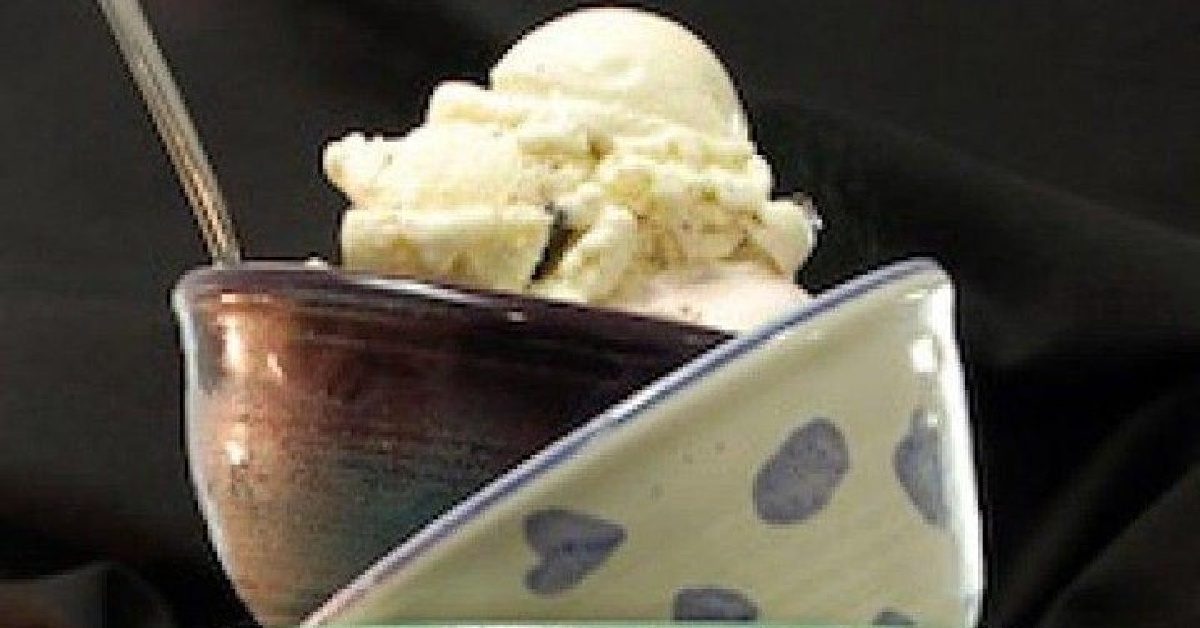 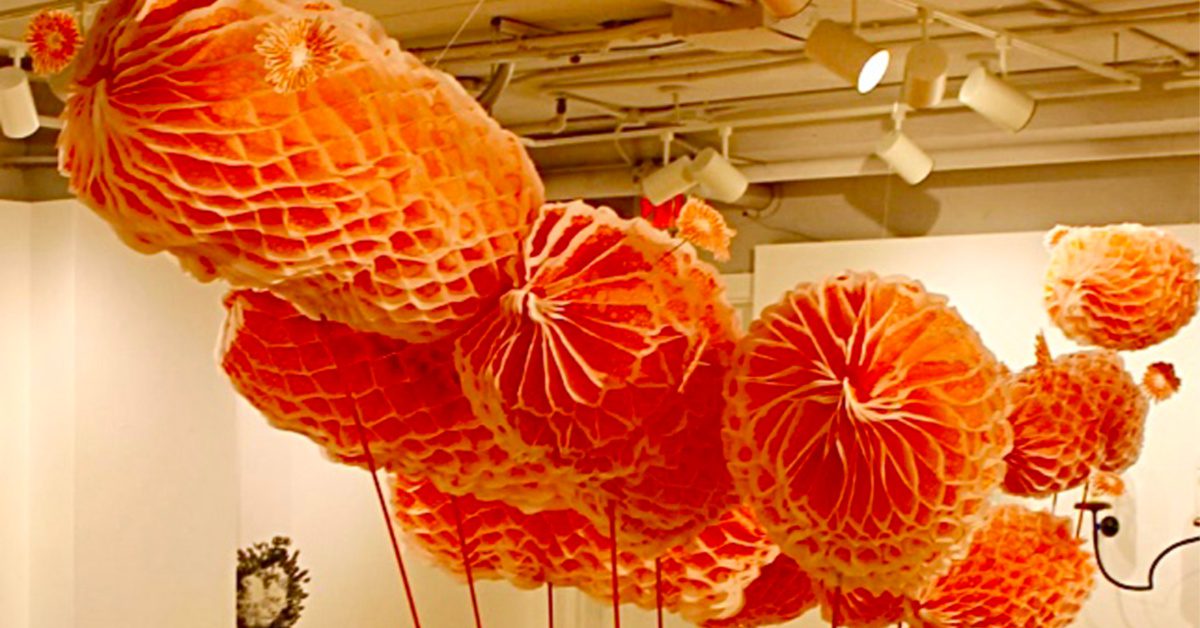 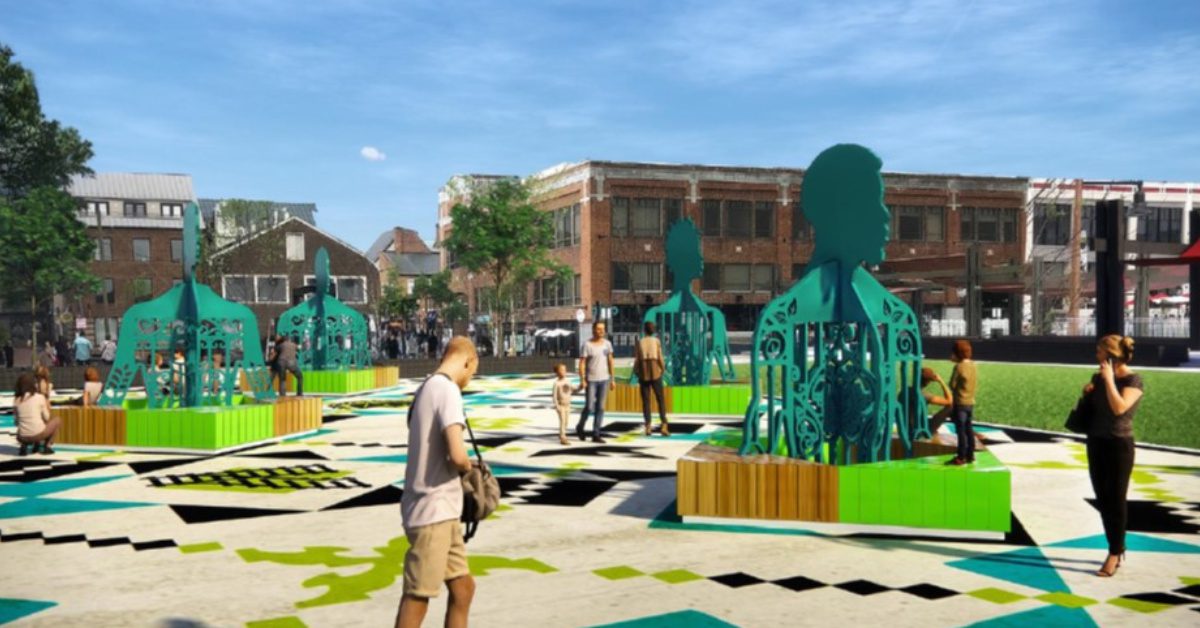 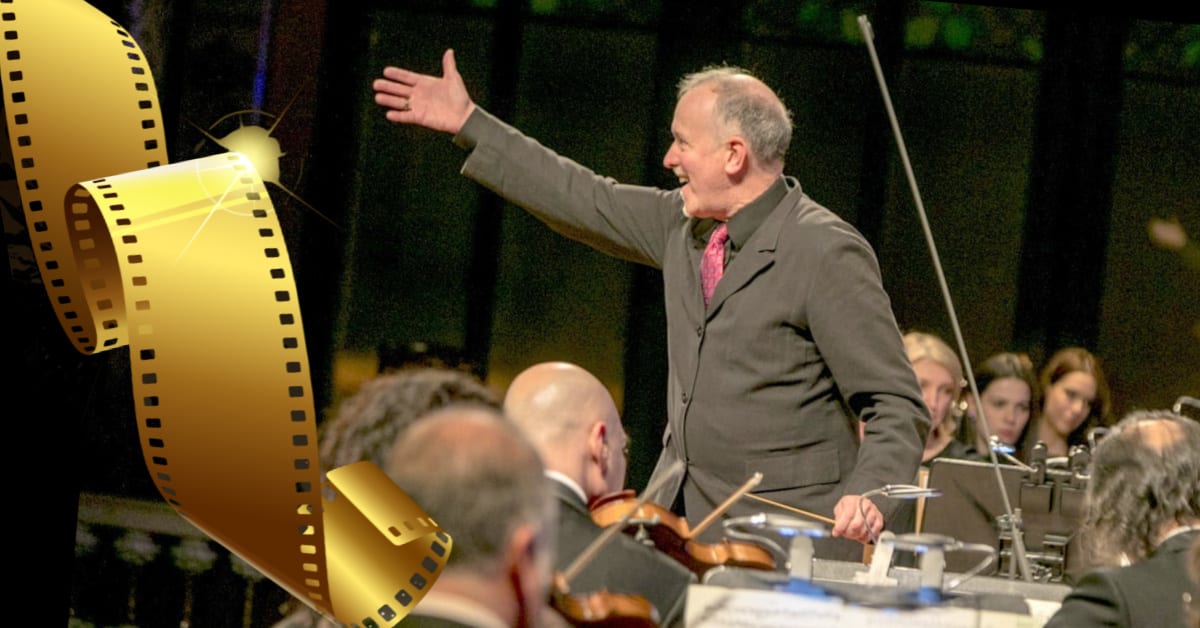