Over 90 Adoptable Puppies Compete for Most Valuable Puppy (MVP) Title

Pirate storms the GEICO gridiron and makes the cutest ear pulls and tail tugs as part of Team Ruff as they compete to win the CHEWY.COM Lombarky Trophy.

Pirate came to the AWLA in August 2018, already demonstrating the heart of a champion.  While in foster care, he rallied a team of adolescent boys for adventures and some rough-and-tumble fun, and he never missed out on an opportunity to run a few laps around the yard…or to the bus stop at school pick-up time.

Pirate, along with the rest of the 93 adoptable puppies from 51 shelters and rescues across the country, go paw to paw and nose to nose for the ultimate match up: “Team Ruff” vs. “Team Fluff.”  Join the AWLA on February 3rd for a Puppy Bowl Watch Party at Lena’s Wood-Fired Pizza & Tap to cheer on Pirate and his teammates.  Read more and register to attend at AlexandriaAnimals.org/PuppyBowlParty.

For the last 14 years, Animal Planet’s PUPPY BOWL has owned the world’s cutest sporting event on television. Every Super Bowl Sunday, two teams of the fluffiest and cuddliest line barkers and wide retrievers take to the gridiron for a playful game of terrier touchdown, puppy penalties and furry fumbles. Representing rescues and shelters from across the country, these adoptable four-legged players that make up #TeamRuff and #TeamFluff are serious when it comes to winning the Most Valuable Puppy title and more importantly…their furever homes. 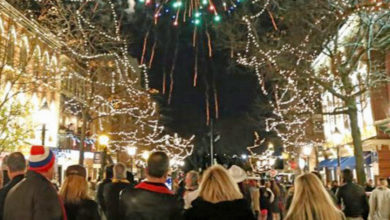 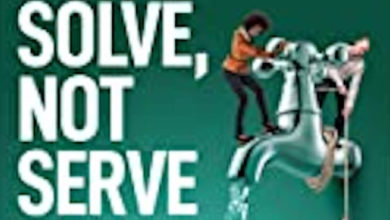 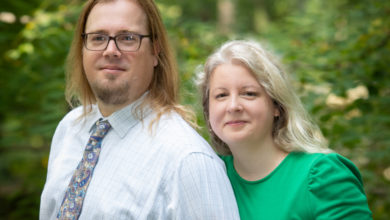