Animal lovers and activists statewide have reason to be proud today. The Virginia House of Delegates passed Bill SB1604, sponsored by Senator Bill DeSteph (R-Virginia Beach), increasing the penalty for extreme cases of animal cruelty from a misdemeanor to a felony.

The bill, dubbed “Tommie’s Law,” passed without opposition. Named after a pit bull tortured and killed only ten days ago in a Richmond park, the legislation marks a big step forward in the fight against animal cruelty. The law, as it is currently written, stipulates that an animal must die as a direct result of torture or inhumane injury for a person to be charged with a felony. With this important vote, that law will likely be replaced by one that covers the spectrum of animal cruelty-from “cruelly or unnecessarily beating, maiming, [and/or] mutilating” the animal to the “killing of the dog or cat.”

The bill must now go before the Virginia Senate, where a vote is expected soon. At press time, Gina Hardter, Senior Manager of Communications with the Animal Welfare League of Alexandria said, “We are waiting on official confirmation [of the Senate vote], since both of these decisions are necessary for the bill to proceed.”

Get Rid of Belly Fat Fast With These Expert Tips 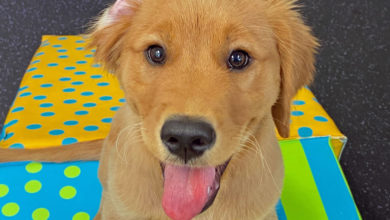 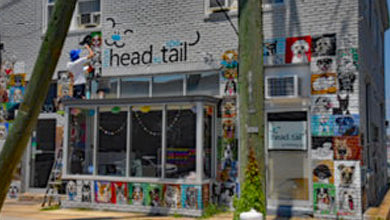