ALEXANDRIA, VA – It was rush hour in D.C. and my Managing Editor, James Cullum, and I had been in the car well over an hour in stop and go traffic on a trip back from a business meeting in Leesburg, Virginia. Reviewing deadlines and schedules and pondering new projects, we were adrift in conversation when traffic slowed yet again.

James yelled, “Stop the car! That guy might need help!”

Turned out we were among the first cars approaching an accident that had happened moments before, and a car was facing us in the middle of the highway with smoke billowing from its exposed engine, while anti-freeze dripped freely from the crushed radiator.

I pulled onto the shoulder, and James jumped out, as I snapped a few pictures without his awareness. My anxious concern was quickly replaced with calm as I saw James escort the driver over to the side of the road. The man appeared stable, and so did the other motorist we saw up in the shoulder several hundred yards away.

After stopping traffic more than once on 495 and not knowing what he would have encountered at the scene, James returned to the car without fanfare, casually raising his arm in a reassuring wave to the man now chatting with 911, accompanied by another passerby.

Our conversation resumed as we eased back into traffic, and I settled into the last bit of our journey pretty doggone satisfied Zebra has a level-headed man with a heart sitting confidently at our Managing Editor’s desk.

Dust off your bell bottoms and tie-dye and join the Del Ray community for their 3rd Annual Spring Bar Crawl -- Peace, Love, & Disco! 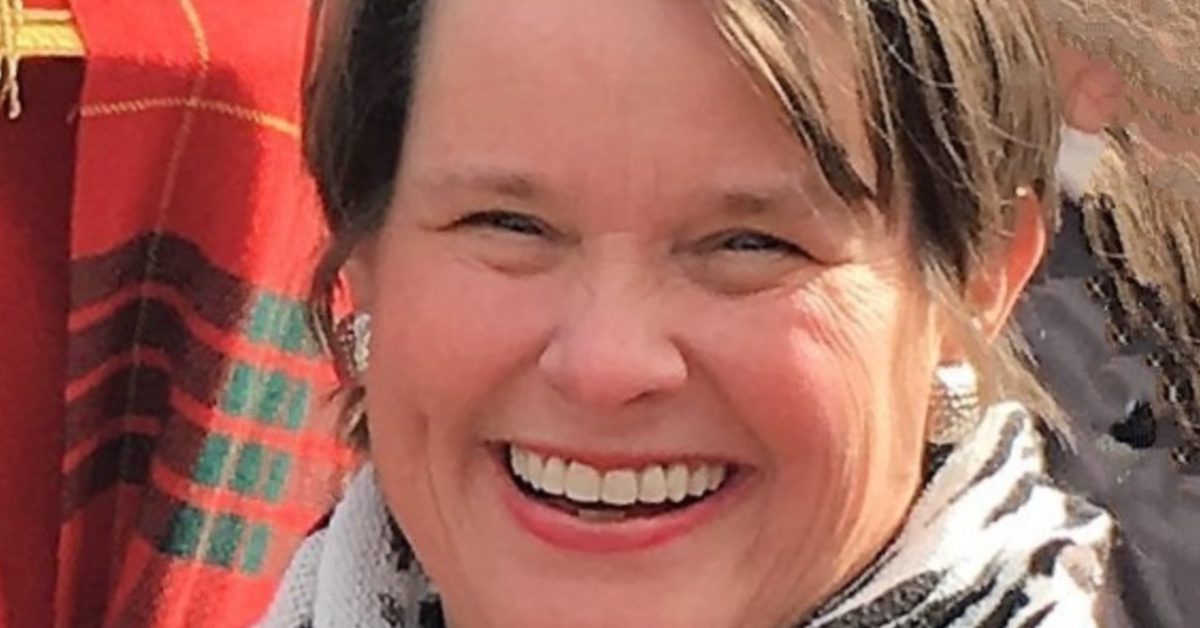 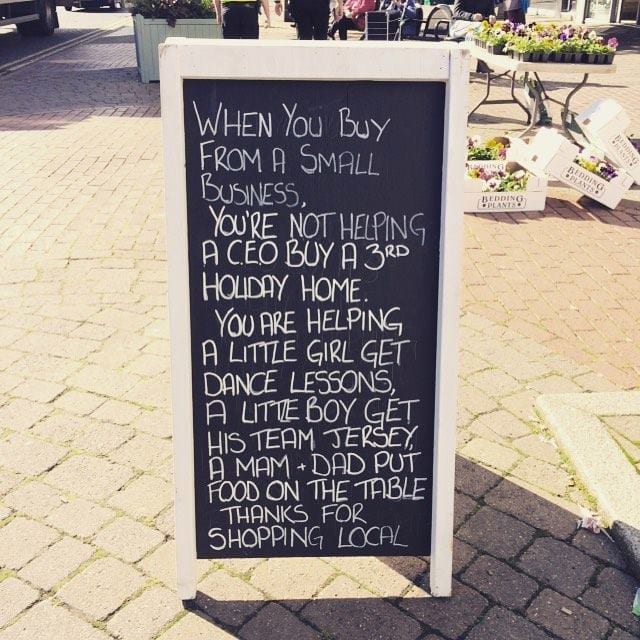 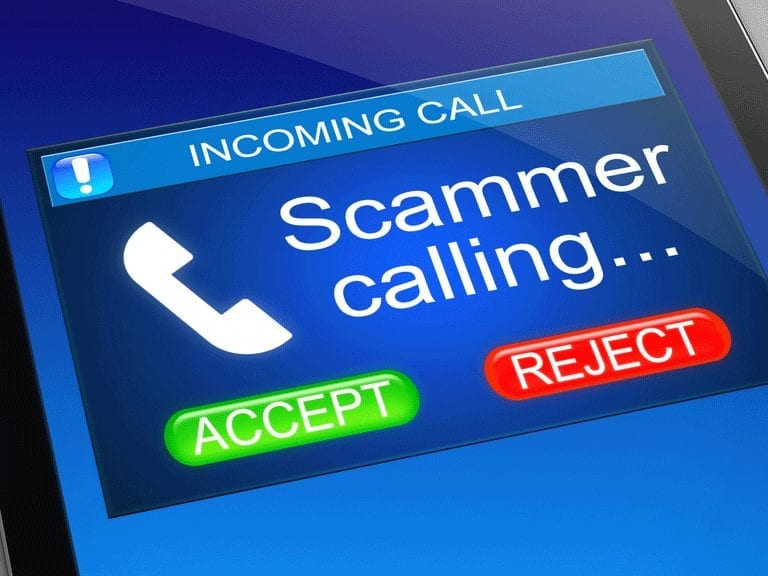 Neighbor Spoofing and Why My Opinion on Voicemail Has Changed