Alexandria, VA – The 2019 T.C. Williams High School rowing teams went the distance and took home two gold medals, a silver in the upper boats portion and the Points trophy at the Virginia Scholastic Rowing Association championships in Occoquan on May 9, 2019.

“I wouldn’t have wanted to end my five years on the T.C. Williams crew team with any other group of girls, they definitely showed me their fight this year and inspired me to hold my head up high,” said Titan Paula Filios, coxswain of the 1V, and a graduating senior. “It was definitely a plus to have come away with the girls points trophy.” 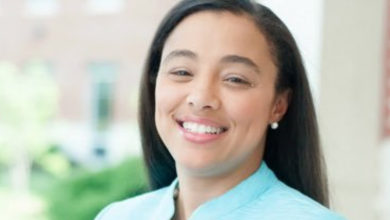