ALEXANDRIA,VA- The grand reopening of Theismann’s drew loyal fans and patrons who have followed the landmark eatery since its opening in 1975. The star redskins quarterback Joe Theismann was on the scene to meet and greet, celebrating his 70th birthday and the top to bottom football-themed makeover. Theismann spent 12 seasons with the Washington Redskins in the 1970s and 1980s. He helped take the team to two Super Bowls, winning one of them — Super Bowl XVII in 1982 against the Miami Dolphins. Also on hand were several former Redskins cheerleaders who were on the team during Joe’s award winning years.

In June 2019, Joe Theismann’s Restaurant, one of Old Town Alexandria, Virginia’s longest-running restaurants, closed for a top-to-bottom renovation. Alexandria Restaurant Partners acquired the restaurant and have now delivered on their promises to give the popular hangout a slick renovation. Sports fans and diners will get a kick out of the memorabilia, and football “feel” of the new seating and atmosphere. The changes make Theismann’s a solid choice for a business lunch, family dinner, or an afternoon at the bar to watch a game.

Everyone will be happy with the modern menu choices including starters like pastrami bites, hot beer cheese, lollipop lamb chops, Cuban sliders, and sesame steak skewers. We were lucky enough to get to sample some of the updated menu items including Joe’s All-American Burger made with double smashed beef patties, pickles, American cheese, shredded iceberg, and Russian dressing on an onion brioche bun, Hot Beer Cheese served with a golden lager, soft pretzel, Cuban Sliders composed of dijonnaise, pickles, swiss cheese, capicola, salami, and braised pork, Sesame Steak Skewers with a dipping sauce of ginger-soy aioli, and Blackened Fish Tacos made with seared seasonal fish, pickled slaw, chipotle aioli, and cilantro. All were delicious! 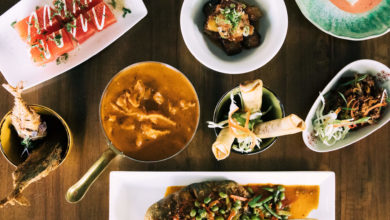 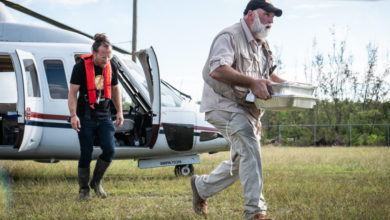 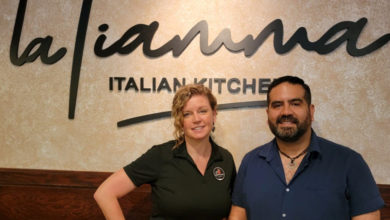 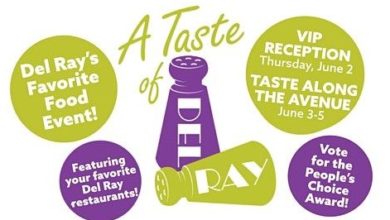