Alexandria, VA – Back in the 19th century, the areas we know today as Seminary Road, Quaker Lane, Braddock Road, and parts of King Street were located in two counties, Fairfax and Arlington.

Many of the African Americans who lived in those communities had been there during the Civil War. These individuals worked in their neighborhoods as well as being self-employed as merchants, craftsmen, or farmers. With just having one day off from work, which was Sunday, they spent their time attending churches at Mount Pleasant Baptist Church on Lincolnia Road in Fairfax or one of the Baptist churches in Alexandria or, if they were Episcopalian, they would have attended Meade Memorial Episcopal Church in Alexandria. Longing for their own church, they organized themselves and built Oak Hill Baptist Church in 1888. The men would leave work on their day jobs, go directly to the building site of the church, and start working. They would continue building the church after work on the weekends week after week until the church was finished.

Their first church building was a bush arbor and then in 1891 a little schoolhouse on Oak Hill in Seminary. On December 16, 1891, Trustee Charles P. Roy purchased land on behalf of the church from Brook Johnson. In 1893, the Oak Hill Baptist Mission moved to its present address at 3408 King Street, Alexandria. At that time, the name of the church changed to Oakland Baptist Church.

Throughout the years, the original people who started Oakland Baptist Church had children of their own and these children helped to populate the church. Today many of the early members still have family that belong to Oakland. Their families built Oakland Church with their bare hands and they are proud to continue to support their church.

Char McCargo Bah is a published author, freelance writer, independent historian, genealogist and a Living Legend of Alexandria. She is a columnist for two newspapers and she maintains two blogs, www.theotheralexandria.com and www.findingthingsforu.com. 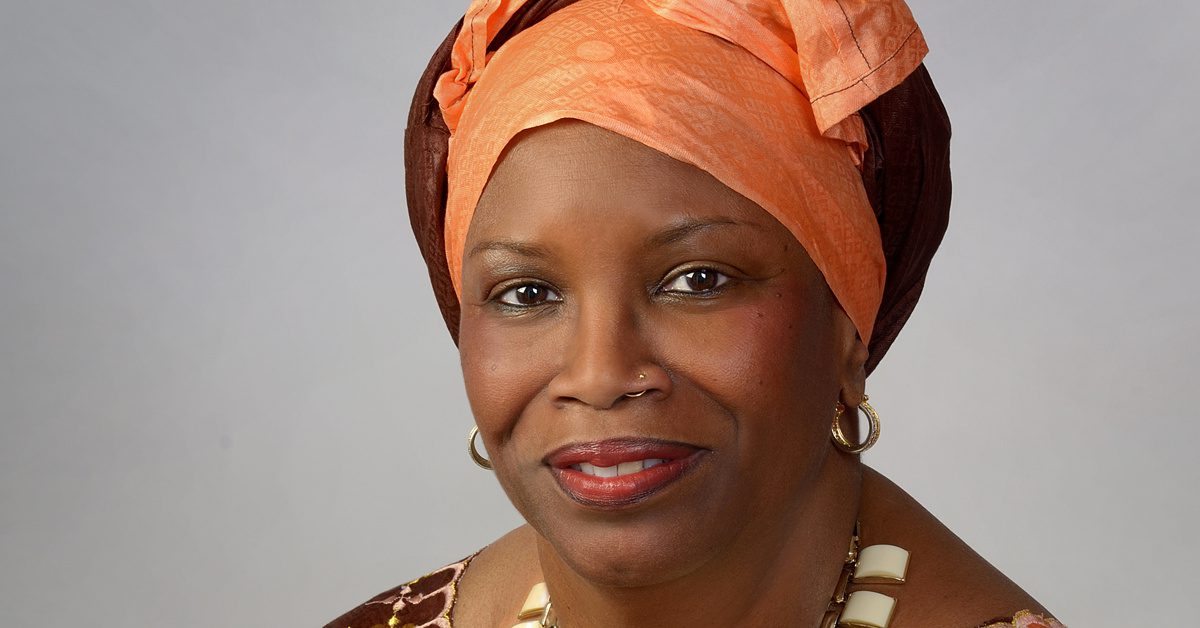