ALEXANDRIA, VA–Two years ago, Alexandria Housing Development Corporation (AHDC) broke ground on their development of The Bloom and Carpenter’s Shelter in the Braddock Road Metro Neighborhood. Today, a ribbon cutting officially recognized the opening of both the homeless shelter and the apartment complex in their new location at 930 North Henry Street.

At 11am on Thursday, December 10, a virtual introduction and tour of the complex kicked off the ceremony. Governor Ralph Northam, Congressman Don Beyer, and several other city representatives shared their words of praise and appreciation for the efforts of everyone involved in this project.

Governor Northam said in his virtual appearance, “This is different but important work that takes a village. Today was a direct result of the strong partnerships, planning, and collaborations of all the organizations involved.”

The $50 million building took collaborations of several organizations including AHDC, Carpenter’s Shelter, the city, and Amazon.

Amazon gave just over $300 thousand (the largest of the donations to this campaign) to help fund this project. Rebecca Wetherly of Amazon’s Public Sector Business says, “Jeff Bezos has a big interest in eradicating homelessness, so Amazon does tremendous amounts of work in communities.”

With giant scissors and confetti cannons in tow, the ribbon was cut, officially opening the shelter and apartment complex.

Celebration was topped off with cookies baked and designed by Alexandria Pastry Shop, featuring an image of The Bloom and Carpenter’s Shelter complex in edible ink.

“We are here today to cut the ribbon on one big group project,” explains Shannon Steene. “All the people involved in all the parts show the best of Alexandria.”

Carpenter’s Shelter is a homeless shelter that, after years of relocating, has finally found a forever home. The shelter’s new location is equipped with a kitchen, cafeteria, library, classroom, clinic, computer room, ministry office, locker rooms, and case management office to promote self-sufficiency for all of its clients.

The complex also has a playground and courtyard, which Carpenter’s Shelter and The Bloom share.

“The residents are thrilled with the new facility, especially the natural light,” continues Steene. “When they first showed up, they thought they’d really arrived home.”

The Bloom offers 97 affordable housing apartments, 10 of which are permanent supportive housing units for the chronically homeless. The one, two, and three bedroom apartments are reserved for households which make less than 60% of the Area Median Income. The Bloom is also happy to announce that all ten of its permanent housing apartments are filled. This concept will offer security and stability for its residents.

“We are pleased to have something to add to our tool box in the fight against homelessness,” says Steene of the permanent housing residences.

Edith Bullard agrees, “This complex provides the services and support needed to meet our goal of eradicating homelessness.”

Although the ribbon cutting ceremony was held today, residents have been moving into the apartments and utilizing the shelter since the end of October.

“We are thrilled and we’re here to support them,” says Steene.

The community is likewise thrilled to see this effort in the fight against homelessness and the betterment and unity of the community.

Judy Noritake, President of Braddock Metro Citizens’ Coalition, concludes, “This is exactly the project we want to see in our community.”

And it is certainly a project to be celebrated for years to come. 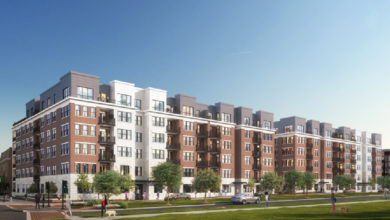 Own a Home in Alexandria for $175K: Lottery Open for Affordable Units at Dylan Condominiums 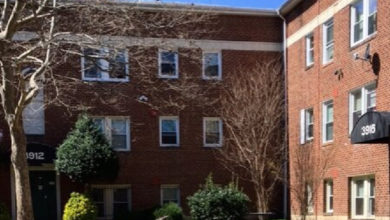 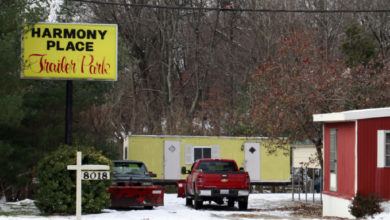 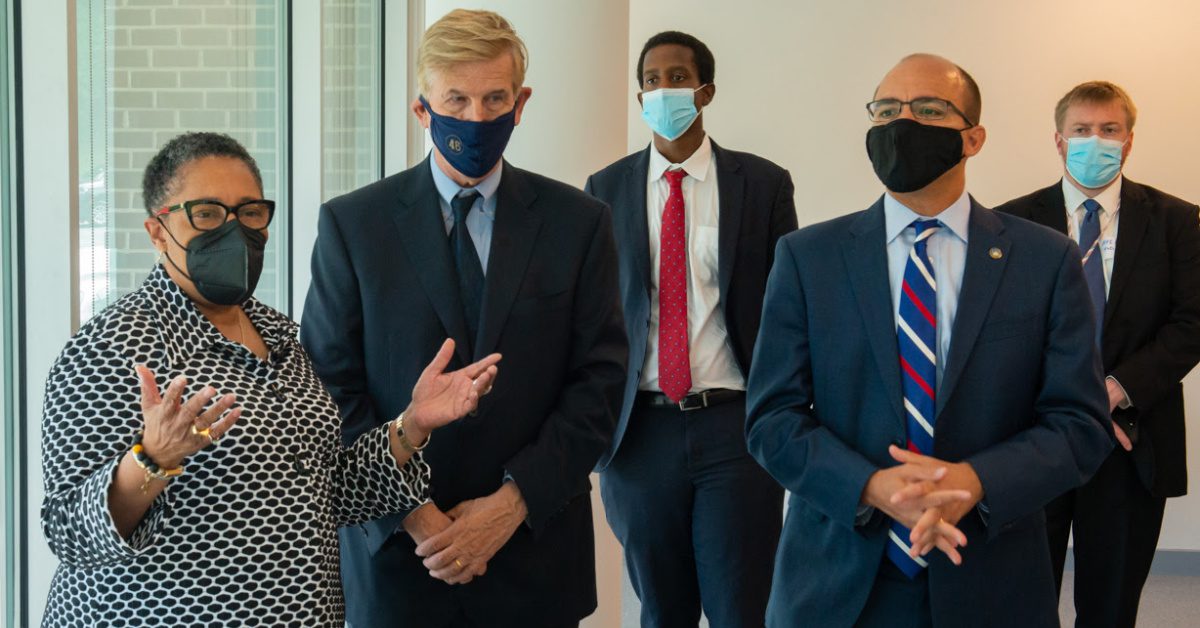