If you’ve been longing for an antidote to the ennui we have developed over the last 11 months of watching Zoom broadcasts of some of your favorite live musical and theatrical events, I’m delighted to say, “I’ve found it!” Here’s the scoop! For three days in November, Signature Theatre’s MAX Theatre in Shirlington was alive with 12 socially distanced actors/singers, 16 orchestra members, and creative teams—all thrilled to be back and working to put together the definitive production of Stephen Sondheim’s Simply Sondheim. Brilliant lighting, perfect sound (with closed captioning available), and extraordinary camera shots give us an illuminated view of the stage and the actors’ view of the Dress Circle where the orchestra set up all socially distanced and sounding like a full symphony orchestra under Jon Kalbfleisch’s (music director) expert leadership. The gorgeous lighting and crystal clear sound are courtesy of lighting designer, Adam Honoré, and sound designer, Ryan Hickey

Signature teamed up for those three days with Chiet Productions to film a jam-packed nearly two-hour production of Simply Sondheim direct from the stage of the MAX Theatre, the larger of Signature’s two theatres. Marquee TV will bring this pastiche/review of the best of the best of Stephen Sondheim’s songs (he wrote both words and music for all of them) handsomely to you on your TV, smart phone, iPad or computer. It is streaming from February 2 through March 26, 2021, in HD on Marquee TV, an on-demand streaming platform dedicated to global arts and culture.

This marvelous and diverse cast brings us more than 30 songs from the composer’s rich canon, and while the selections can be sometimes unexpected, many are old favorites, and I believe all are worth your valuable time. Did I mention that once you begin watching this production, you have 36 hours to view it over and over? No?  Added benefit!

One reason for watching this several times could be that amazing Sondheim interpreter, Donna Migliaccio. She sings one of my favorite Sondheim tunes, The Best Pies in London from Sweeney Todd with Bobby Smith’s silent, but effective presence. Wait ‘til you see Donna slapping around disgusting looking pastry while informing us that perhaps it tastes ghastly because meat is unattainable at that time in London, while pointing out that there are a lot of missing pussycats on the streets. She closes the song with, “Them pussycats is quick!” Time and space doesn’t let me discuss in detail all my favorite songs and singers, but I must give a shout out to Tracy Lynn Olivera’s I’m Not Getting Married (from Company) with adroit backup singing by Katie and Christopher! I also must say that editing for this production was incredibly well done by James Gardiner.

Matthew Gardiner’s direction and choreography keep your interest focused while gracefully transitioning from a traditionally sung single piece to perhaps a fantastic mashup of several songs from different shows! The brilliant vocal arrangements are courtesy of David Loud; and Jonathan Tunick supplied the spectacular new orchestrations. The entire presentation was created with special permission from Stephen Sondheim himself. By the way, Signature has produced more Sondheim shows in 30 years than any other theatre in the United States, so they truly know what they are doing

What else can I tell you? If you do not know and/or currently fail to appreciate Stephen Sondheim’s music the way all your friends and family do, this is a very inexpensive way to immerse yourself in his work! You’ll be glad you did! Or, if nothing else tickles your fancy, with the help of closed captions, you can finally hear/read all the marvelous rhymes from this master of words. Just listen/read carefully when Katie Mariko Murray as Cinderella brightly sings On the Steps of the Palace from Into the Woods. In this instance Sondheim rhymes these lyrics, “I’ll just leave him a clue, For example, a shoe” with “And then see what he’ll do, Now it’s he and not you, who’ll be stuck with a shoe In a stew, in the goo And I’ve learned something, too Something I never knew On the steps of the palace!” Which finally rhymes with malice, nine stanzas earlier! Well, you get the picture. The man’s a genius! Boom! 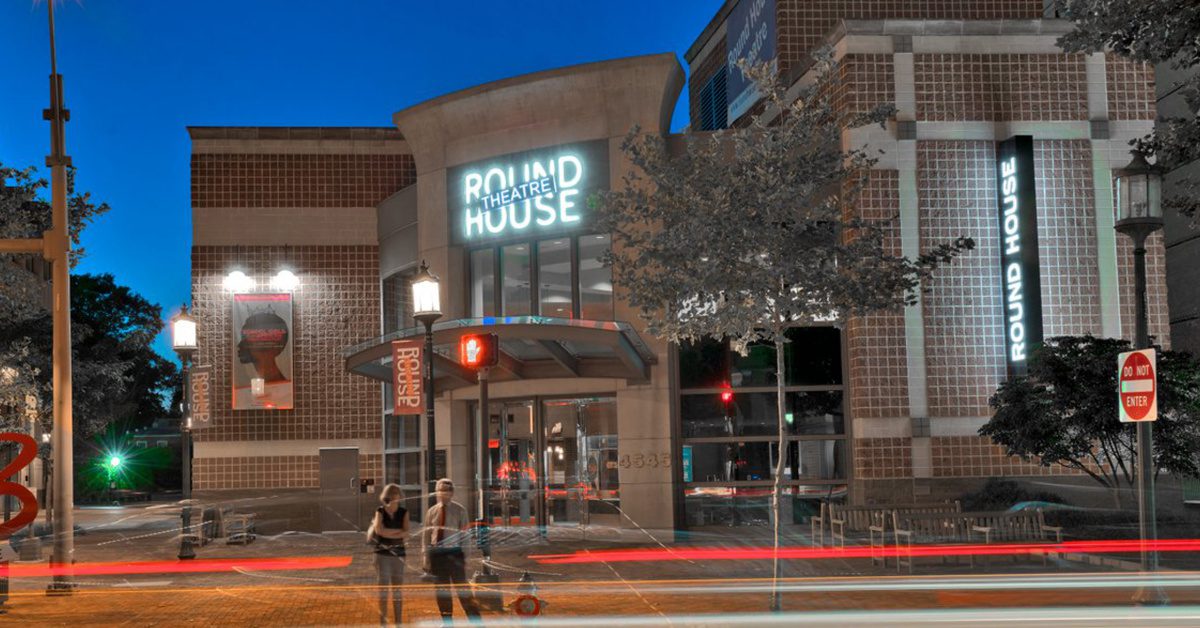 Two Regional Theatres Are Coming Back!