Alexandria, VA – Whenever a film comes out based upon a beloved or best-selling book, there is invariably a chorus disclaiming it. “The book was better,” they say. News of the World, directed by Paul Greengrass and starring America’s favorite A-list movie star Tom Hanks, may not dissuade them of the inevitability of disappointment. But it may well convince them to give the next feature film based on a book they love a chance.

News of the World is one of those filmmaking efforts that, having read the book, you are compelled to see the movie ASAP, after which you find yourself reading the book all over again. Casting Tom Hanks was genius. His acting persona embodies the humbled, everyman epic, true-grit hero (sans bravado and gravitas) by way of the underestimated quiet guy who bravely asks the “it” girl to the prom, then one day marries her. You root for him no matter what without even knowing why.

Paul Greengrass (the Bourne franchise films, Captain Phillips, United 93) adapted the screenplay with Australian writer Luke Davies. While the film was shot primarily in New Mexico, it has a decidedly Aussie Outback feel. This is Hanks’ first western film. He takes to the role like he’s been waiting to ride off into the sunset his entire five-decade-long career.

News of the World is based on Paulette Jiles exquisitely detailed 2016 tale of Civil War veteran Captain Jefferson Kyle Kidd. He is charged with reuniting a 10-year-old girl who’d been kidnapped by the Kiowa tribe that killed her family with an aunt and uncle. They must cross Texas from Wichita Falls to San Antonio on to Castroville. Hanks portrays Kidd perfectly with the vulnerability of a man conflicted and compromised by age, solitude, and honor.

Kidd’s journey with Johanna Leonberger, who calls him “Capp-tun” (impeccably played by Hollywood newcomer Helena Zengel), takes them onto the unforgiving plains of post-war Texas. The Captain makes a living reading the news of the world to rapt and at times rowdy audiences for a dime-a-person admission.

The book has few faults, but one glaring omission is the actual reading of the news by Kidd. The film utilizes Hanks’ hypnotic California twang to great effect, holding both Hill-Country characters and the film-viewing audience spellbound as only a Tom Hanks performance can do.

News of the World was released exclusively in movie houses on Christmas Day and continues to be screened in theaters. It’s available on demand for $20. You may prefer to view this film on the widescreen. Dariusz Wolski’s cinematography is sure to be hailed with nominations come award season. This film merits a big-screen experience.

Coupled with James Newton Howard’s eloquent score, this is the first western drama since Kevin Costner’s Open Range that can be described as sweeping, with the old-fashioned aesthetic that made the great iconic westerns of Hollywood’s days gone by.

Although Tom Hanks was shunned in the Golden Globe nominations, he’s on the shortlist for Oscar Best Actor. Helena Zengel was nominated for a Golden Globe for Best Supporting Actress – Movie. We can expect to see her receive a nomination for an Academy Award as well. Oscar loves phenoms.

In a modern-day America overwhelmed by politicized views about almost everything, it’s refreshing to experience a film that embodies a time in our nation’s divisive history when news was slow to spread. After a cataclysmic January, we would all benefit from downshifting the rapid, incessant dissemination of news. Social media and the internet have vastly undermined what once was a reliable source of information—the newspaper.

Fortunately, we can on-demand this film, start the popcorn, sit back, and relax as the “Capp-tun” reads the good news of the world while we wait for better days to come.

Sondheim is Back Where He Belongs! 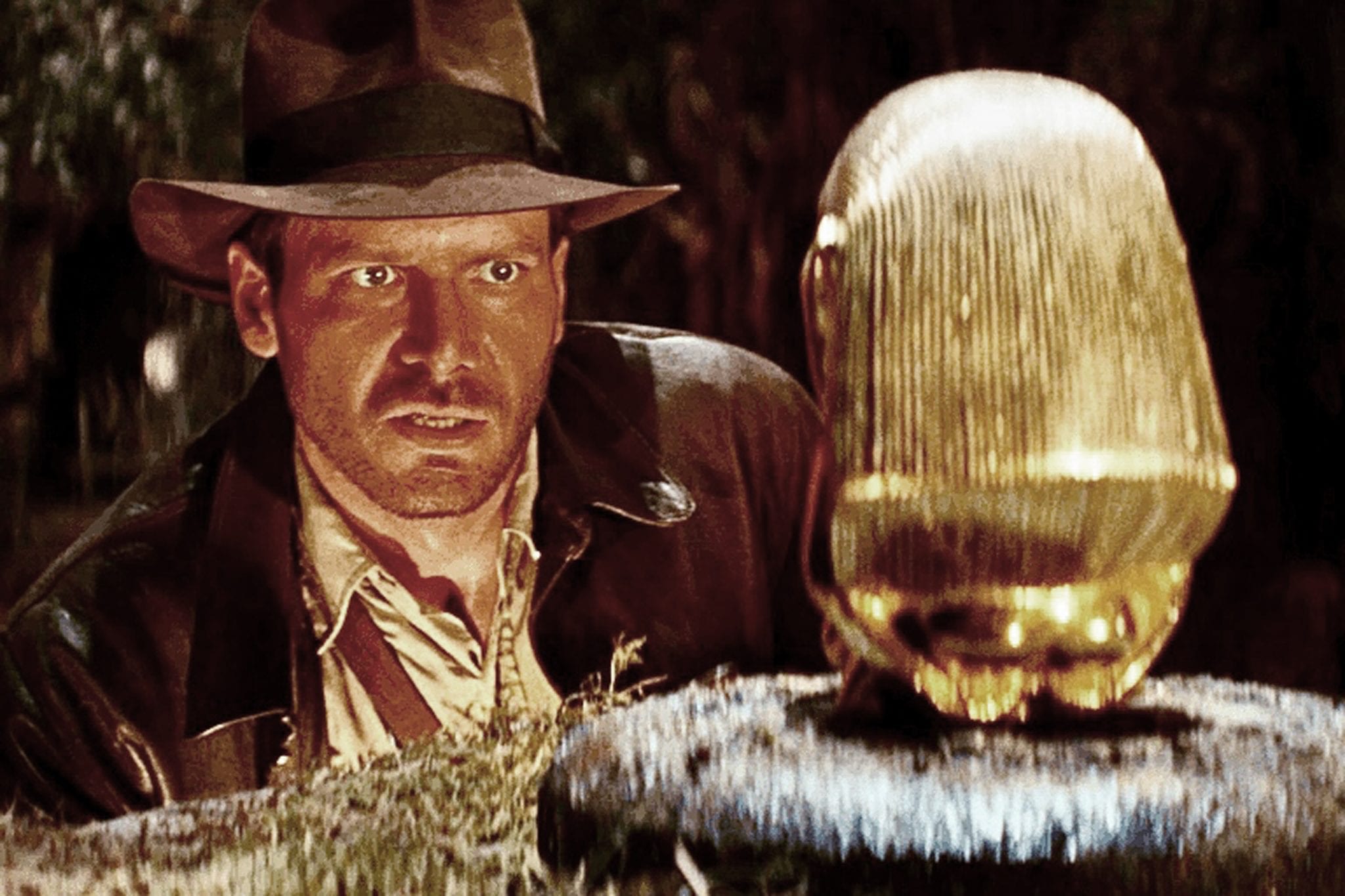 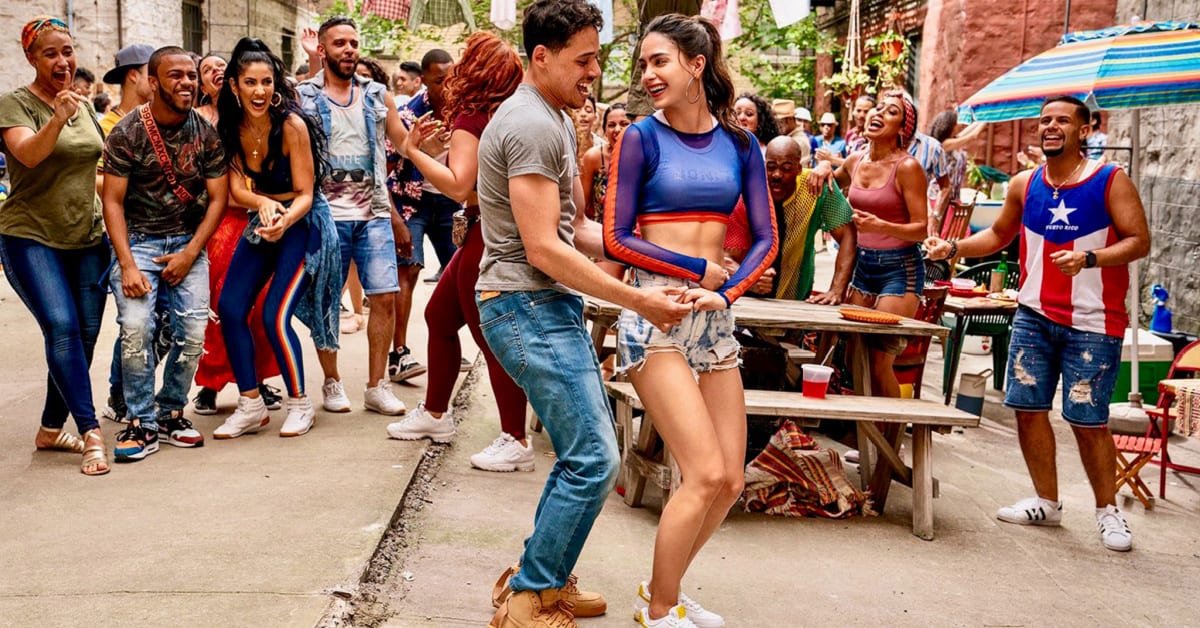 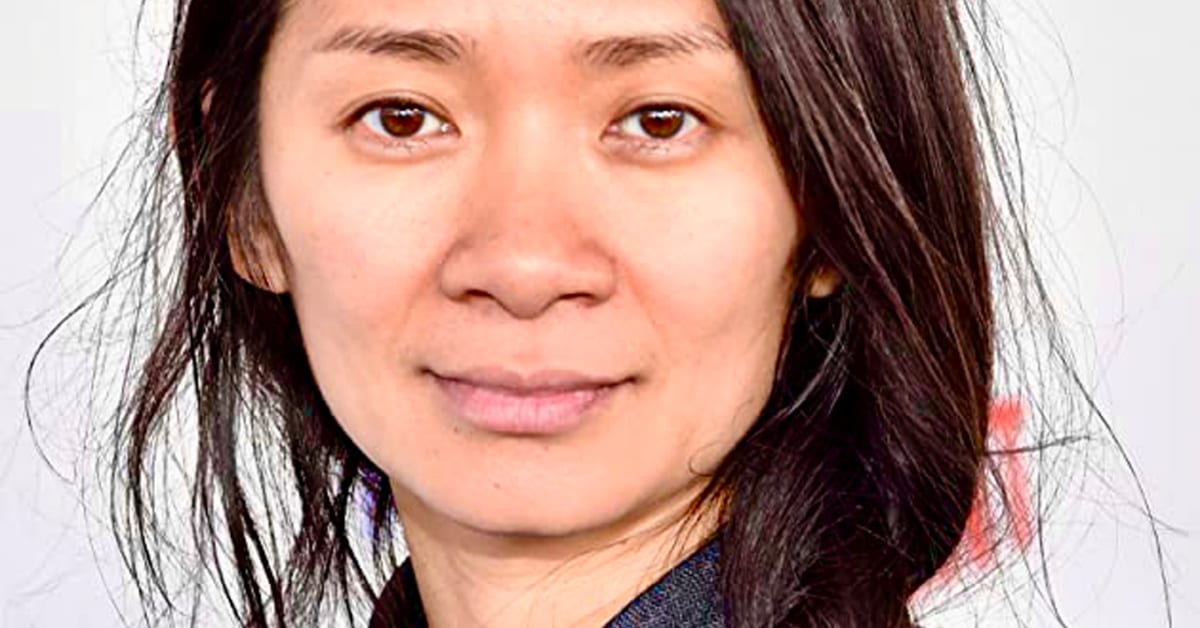 This Land Is Your Nomadland: A Film for the COVID Age 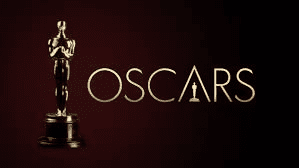