ALEXANDRIA, VA–“Drive less, plant a tree, have one meatless day a week. Doing many small things in terms of energy and mindset will have a big impact.” These are the words of Ann Jurczyk, Virginia Director of Outreach and Advocacy for the Chesapeake Bay Foundation (CBF), regarding combating climate change.

The Green Team at Goodwin House Bailey’s Crossroads (GHBC), is turning these words into action.

Started in 2005 by GHBC residents Betty Allan and Jane McKeel, the Green Team began as a ripple that has since turned into a wave.

Jane explained that fifteen years ago at one of GHBC’s monthly meetings, “I stood up, still fairly new here, and I said, ‘I know there is a recycling system here, but it seems like it is not being carried out or monitored all that well.’”

After the meeting, another resident approached Jane and agreed, and others followed. Suddenly, this effort was being led by four women, who became known as the Green Team. Today its members number three dozen.

Initially a program created to “improve the recycling efforts at the senior living community,” according to GHBC, the Green Team is now a collective effort of recycling, energy efficiency, composting, and as of April 12, 2021, leading a panel discussion on global warming and environmental justice.

On April 12, 2021, Jane McKeel, Green Team co-founder and committee chair, moderated a panel of environmentalists in a discussion on the fight against climate change, part of a series sponsored by the Spiritual Life Committee on finding hope amid major crises.

Reflecting on her role as panel moderator, Jane explains, “I have spent the last few years wondering why more people don’t get fire in the belly about the environment. I try to find reasons for hope. That is what we want to promote today: seeing things that are being done and that are working. We can’t give up.”

“The largest driver of climate change in Virginia is vehicular exhaust,” said Walton, “and our legislature has recently adopted more stringent emissions standards with the goal of cleaner and more electric cars and trucks in our state and improving public transit.”

I sat down and spoke with Jane, Ann, and Tim on their organizations and their fights against climate change as it exists today. What struck me most was how positive, simple, and similar their approaches to that fight are.

Like Jane and the Green Team, Ann and Tim emphasized a collective effort of sustainable behavioral change.

The Chesapeake Bay Foundation recently received a grant to improve green spaces for communities in the Southside of Richmond. This improvement includes seemingly simple efforts that make a big impact, like the community tree planting the CBF hosted three weeks ago.

Tim and the Sierra Club focus on environmental justice, and that emphasis on who is most seriously affected by climate change might look similar to efforts of the Chesapeake Bay Foundation and Natural Resources Defense Council. Why? Because climate change is intersectional.

Ann concurs, claiming that these simple steps are “the perfect nexus of something that improves lives of people who live [here] and helps us achieve our goals.”

All three panelists urged respectful, frequent email and phone contact with our legislators in Richmond and on Capitol Hill.

The fight against climate change is a marathon, not a sprint. And how do you run a marathon? One step at a time. Some of these steps we can take might seem small, but will effect big change in our community. 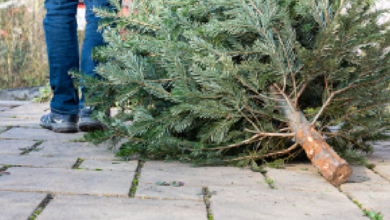 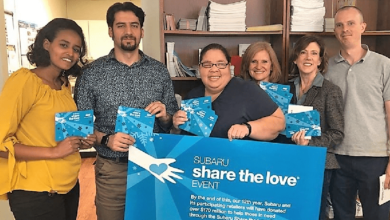 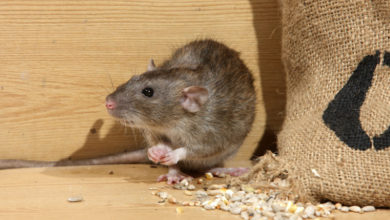 Rodent Control: How Do Professionals Keep Mice Out of Your House? 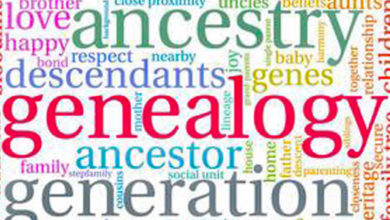 Tracing Your Roots Through Genealogy