[Editor’s Note: This letter was submitted to The Zebra on Tuesday, April 27, 2021 and is unedited.]

Environmentalist Opposition To The Taylor Run Project Gets it Wrong

The proposed project in Taylor Run is a sewer project calling itself an environmental project that is opposed by environmentalists.  Driving down King Street, we see the signs “Don’t Bulldoze Taylor Run” and “Save The Trees!”  Who on earth would take the side of the people aiming to cut down trees? There’s literally a Dr. Seuss book and Disney movie about how wrong it is to cut down trees. Case closed, for many.

But the Taylor Run project is an opportunity for Alexandria to protect vital infrastructure in an environmentally conscious way at a significant economic discount to the City’s taxpayers. There is understandable confusion surrounding the Taylor Run project, prompting us to write this letter in support of the project.

Critics of the project fail to take into account the exposed sanitary sewer line that crosses through the Taylor Run stream bed that needs protection ASAP, and the exceedingly high cost of their preferred alternatives.

The heart of the problem is that erosion in the stream has uncovered a previously buried sanitary sewer line that crosses through the stream bed. The exposed line presents an imminent ecological and human health threat should it be damaged while it is exposed. Nowhere have we seen a single environmentalist opponent to the project mention the sewer line.

This is also not the first time the sewer problem has come up in Taylor Run. The sewer line was exposed by erosion before, several decades ago. At that time, the City tried cheaper (and what turned out to be less effective) fixes. The City tried to shore up the stream bed around the pipe with a retaining wall, and re-buried the line. They also dumped some ugly, and largely ineffective, concrete chunks into the upstream streambed to try and mitigate the erosion. Unfortunately, the sewer pipe has not remained safely buried. Today, it lies exposed again, and the City is proposing to fix the problem using modern stream restoration best practices. Not only will this fix the exposed sewer line problem, but it will also result in considerable ecological benefits for the local and regional stream ecosystem.

So the proposed stream restoration is a way to kill two birds with one stone. It is both a way to protect the sewer line and prevent what would be a foreseeable ecological catastrophe, and at the same time invest in the ecosystem surrounding the stream and the greater Chesapeake Bay.

Restoring the channel will add habitat for stream dwelling species that has been lost and degraded as the channel bottom erodes down to bedrock, with sand and pebbles (vital habitat for aquatic invertebrates) washed way. It will also keep the banks and hillside from sloughing into the stream during high water events. What’s more, the stream restoration will reconnect the stream to its natural floodplain, allowing the stream’s natural ecological cycle to take place after a century of disturbance, alteration, and degradation, providing knock-on positive effects for the local and broader ecosystem. The restored stream will resemble its millenia old identity once again.

A stream restoration project also provides an opportunity to bring other ecological benefits to the area, including contributing to the restoration of the Chesapeake Bay by reducing the pollutant loads carried through Taylor Run during storms. The literature is mixed, but a growing body of evidence shows that well designed stream restoration reduces discharge of sediment and phosphorus pollution from the restored reach.[i] It is not a panacea, and can’t solve up/downstream issues completely, but will improve ecological conditions. Stabilizing the stream bed and corridor is essential to this outcome.

Critics of the project point out that the stream restoration would not solve the upstream pollution problem. True. The headwaters are completely underground. Runoff from the headwaters contain no silt because it drains off of hard surfaces, so the water that sluices through Chinquapin Park is highly soluble for the streambed, exacerbating the erosion problem. The argument goes that the pollutant damage from erosion has already been done, and fixing the erosion problem would not result in diminished pollutant loads because the water washing into the stream is already polluted. Therefore, the pollution justification is false (ignoring, for the moment, the sewer line problem). Perhaps the City should focus its efforts on reducing pollution before it ever reaches the stream.

Well, the City studied that alternative. The City concluded that this alternative is less desirable for its immense cost – the multiple is 10X or more.[ii] The difficulty lies in the piecemeal nature such an approach would require. The City would have to hire, train, and send advocates into the field to gain residents’ buy-in on an individual level. It would thus be more cost and time intensive to proceed in the way the project’s opponents wish. Plus, the City already offers tax credits for individual water detention efforts like rain barrels.

Moreover, the stream restoration is a better way to prevent pollutants from reaching the Chesapeake Bay. The stream restoration works to prevent excess nutrients from reaching the Bay because it slows down the velocity of the water, so pollutants settle out further up in the watershed, where they are less harmful. Additionally, reconnecting the stream to its floodplain allows the water to disperse more broadly, further diluting pollutant loads.

Another common and most salient criticism of the project is the need to remove trees during construction. The loss of adult trees is not to be taken lightly, and Taylor Run is home to some good trees. The City has amended their planned Location of Disturbance so as to preserve the precious stands of mature trees identified by the ECA’s arborist Russell Bailey (with whom one author toured the site), and to go around the millenia-old acidic seepage swamp that harbors unique plants. In other words, the City listened to its residents, and adjusted its plans to accommodate their desires.

Keep in mind also that trees in areas with high erosion rates are at risk of being undermined as soil around the roots washes away. What’s more, the stream restoration permit issued by the US Corps of Engineers and approved by Virginia Department of Environmental Quality mandate replanting the site with native species and trees. Then, the permits require monitoring and ongoing invasive species control for at least five years after construction is completed. So, everything conceivable will be done to ensure that the stream is repopulated with native flora. We intend to ensure the promise is kept so that there will be no net loss of trees in the City.

Critically, the Chesapeake Bay pollution diet restoration efforts mandated by EPA and VDEQ to reduce our Total Maximum Daily Load (TMDL) provide funding to off-set the cost of implementing these projects.[iii] Alexandria applied for and won a grant from the state that will fund about 50% of the Taylor Run project.  This is a significant discount for the City’s taxpayers to implement this valuable project., and a rare opportunity to solve multiple problems at once.

Rarely have we seen such a unique opportunity to fix an existing problem and invest in the future health of the ecosystem both locally in Alexandria and regionally in the Chesapeake Bay. We the authors, are both homeowners in the neighborhood surrounding Taylor Run. For the reasons detailed in the letter we not only support but welcome this kind of proactive and innovative problem solving from our local government. This kind of collaboration is exciting to see and future generations will reap the benefit as they grow up in a neighborhood which has chosen to make a significant and forward-thinking investment in a healthy ecosystem.  We urge our leaders to continue to support this project, and not give in to the reactionary demands of short sighted “environmentalists.”

Letter written and submitted by Misha Gill and Ed Kabay

[ii] The City’s estimated cost for the Taylor Run project is about $2,500 – $7,500/lb of pollutant removed. The City estimates the cost for upstream solutions like bioretention filters and sand filters are about $55,000 – $75,000/lb. (Taylor Run Stream Restoration Frequently Asked Questions, at p. 14, available from https://www.alexandriava.gov/uploadedFiles/tes/Stormwater/TaylorRunStreamRestorationFAQ.pdf) 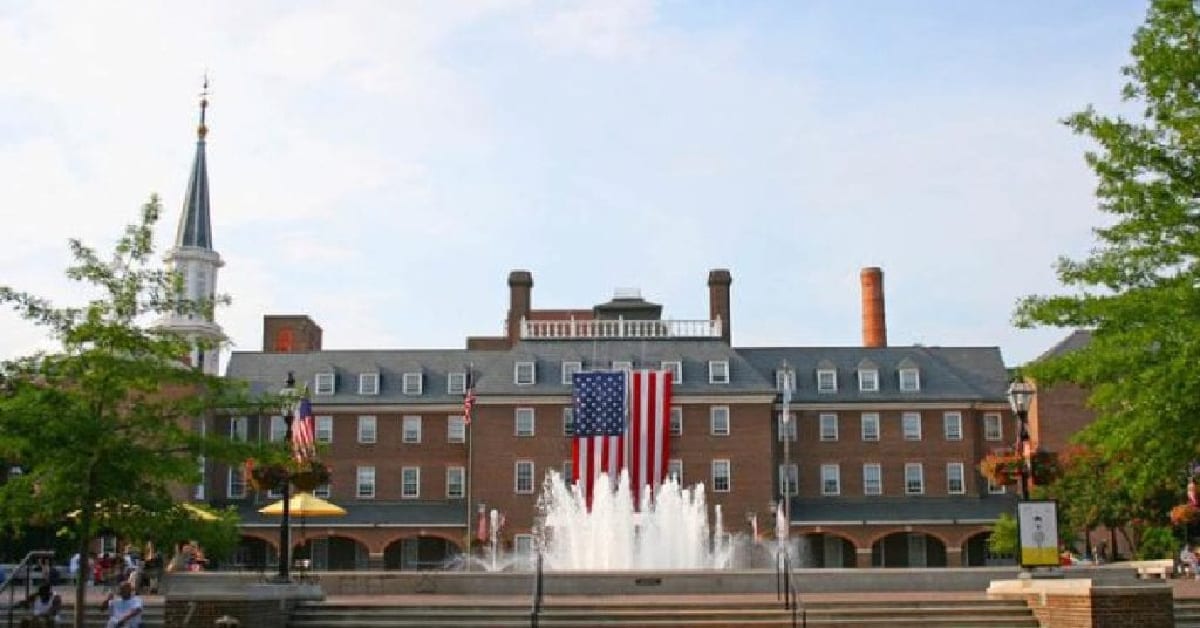 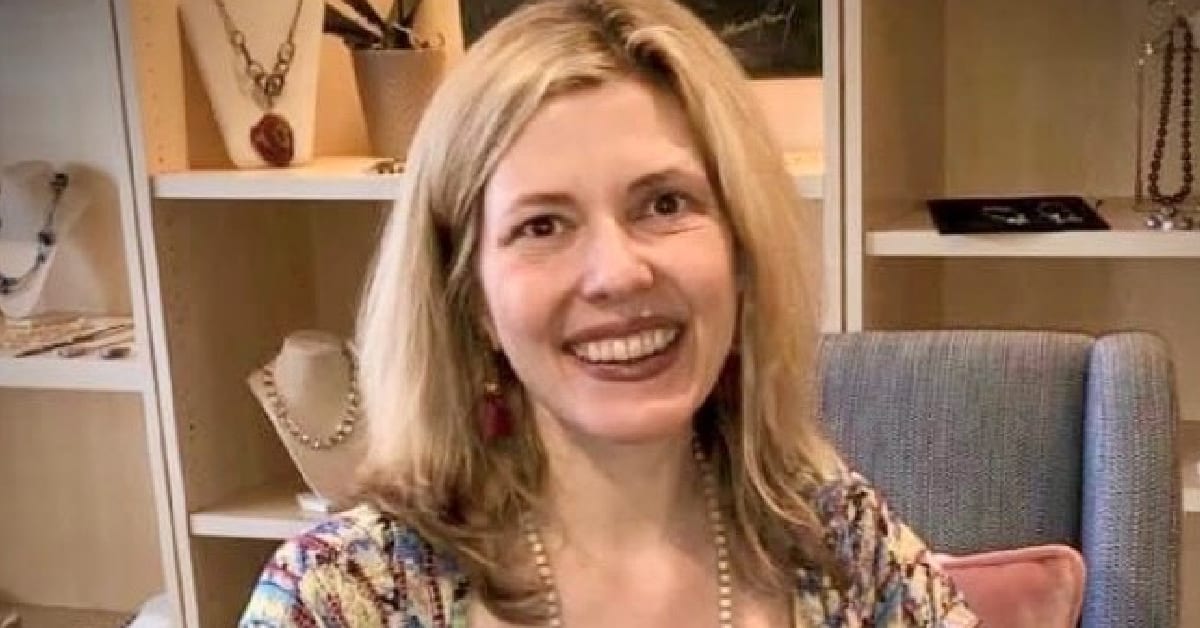 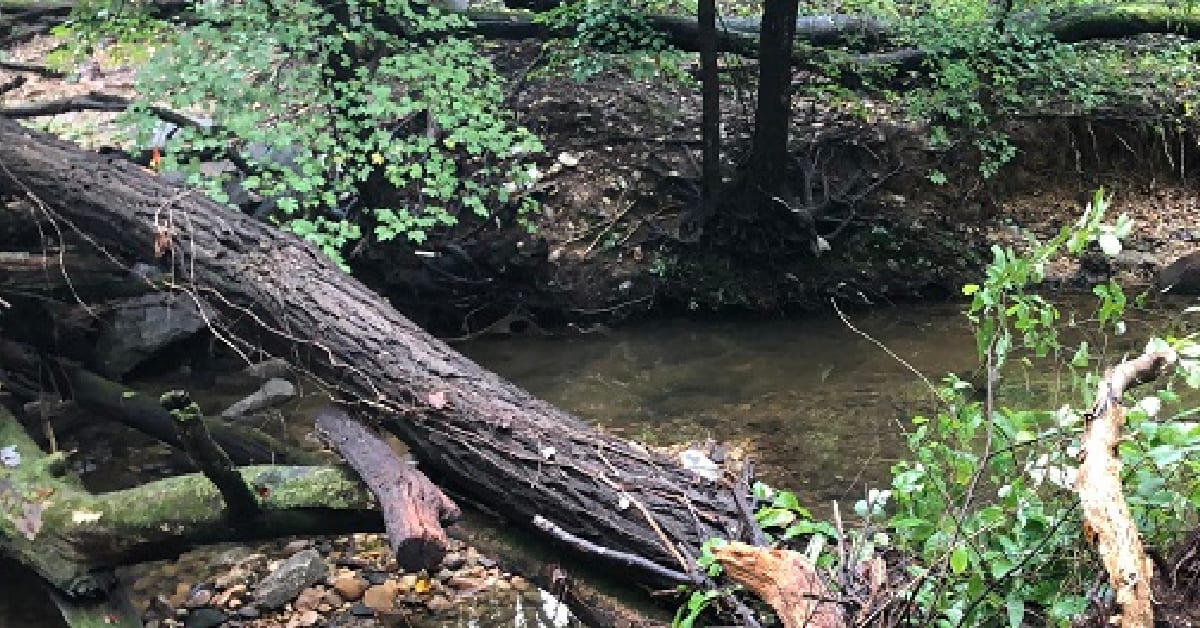 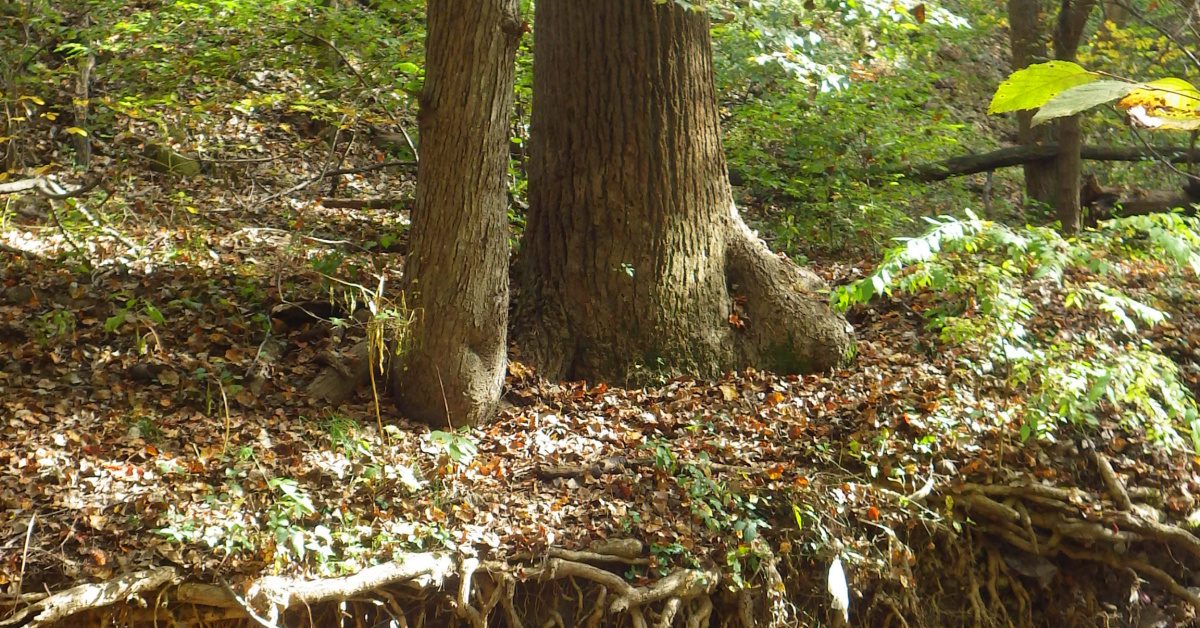