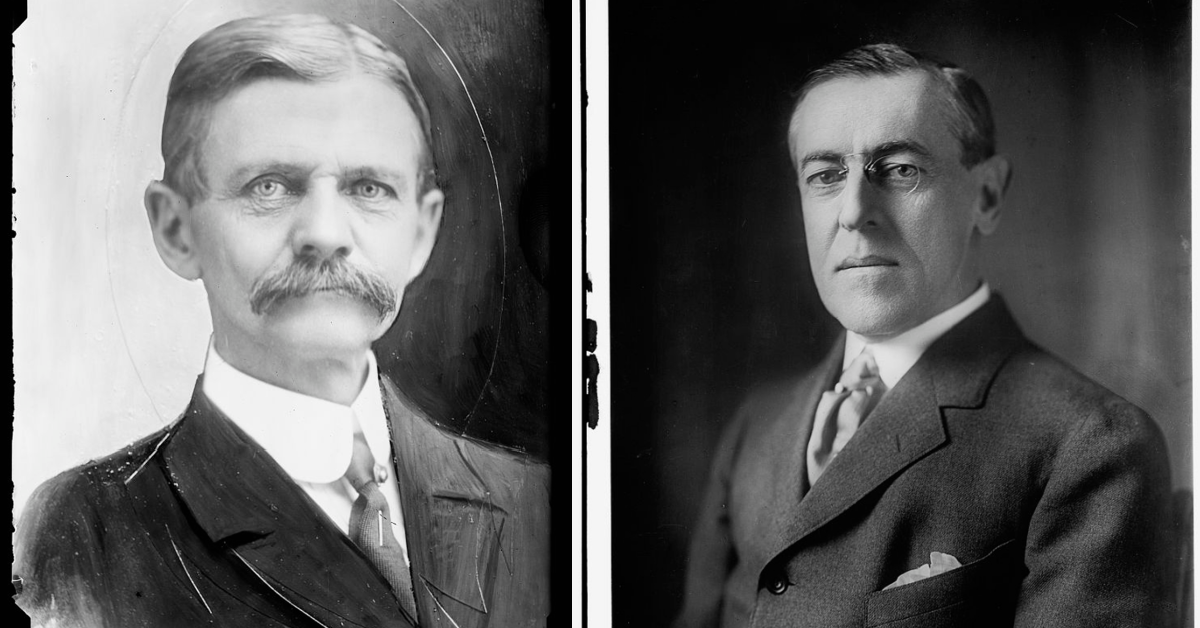 Alexandria, VA – While records exist of George Washington celebrating his birthnight in what is now Gadsby’s Tavern Museum, celebrations of his birthday only took off after his death in 1799. Alexandria was not the only American city to celebrate our first president’s birthday, but in the 19th century, the city displayed a particular enthusiasm for celebrating the birth of its most famous resident, a tradition that continues today.

Records originally listed Washington’s birth date as February 11, 1732, but when the British colonies switched from the Julian to the Gregorian calendar in the 1750s, his birthday was changed from the 11th to the 22nd.

As political disagreement grew between North and South in the 19th century, leaders from both regions used the memory of Washington as the epitome of the true American. Both sides portrayed the First President as a leader who rose above partisanship and regionalism in the nation’s interest. But even though Washington’s birthday was always celebrated in Alexandria, the country did not recognize it as a national holiday until 1885.

The February 22, 1856 edition of the Alexandria Gazette contained a schedule of events: 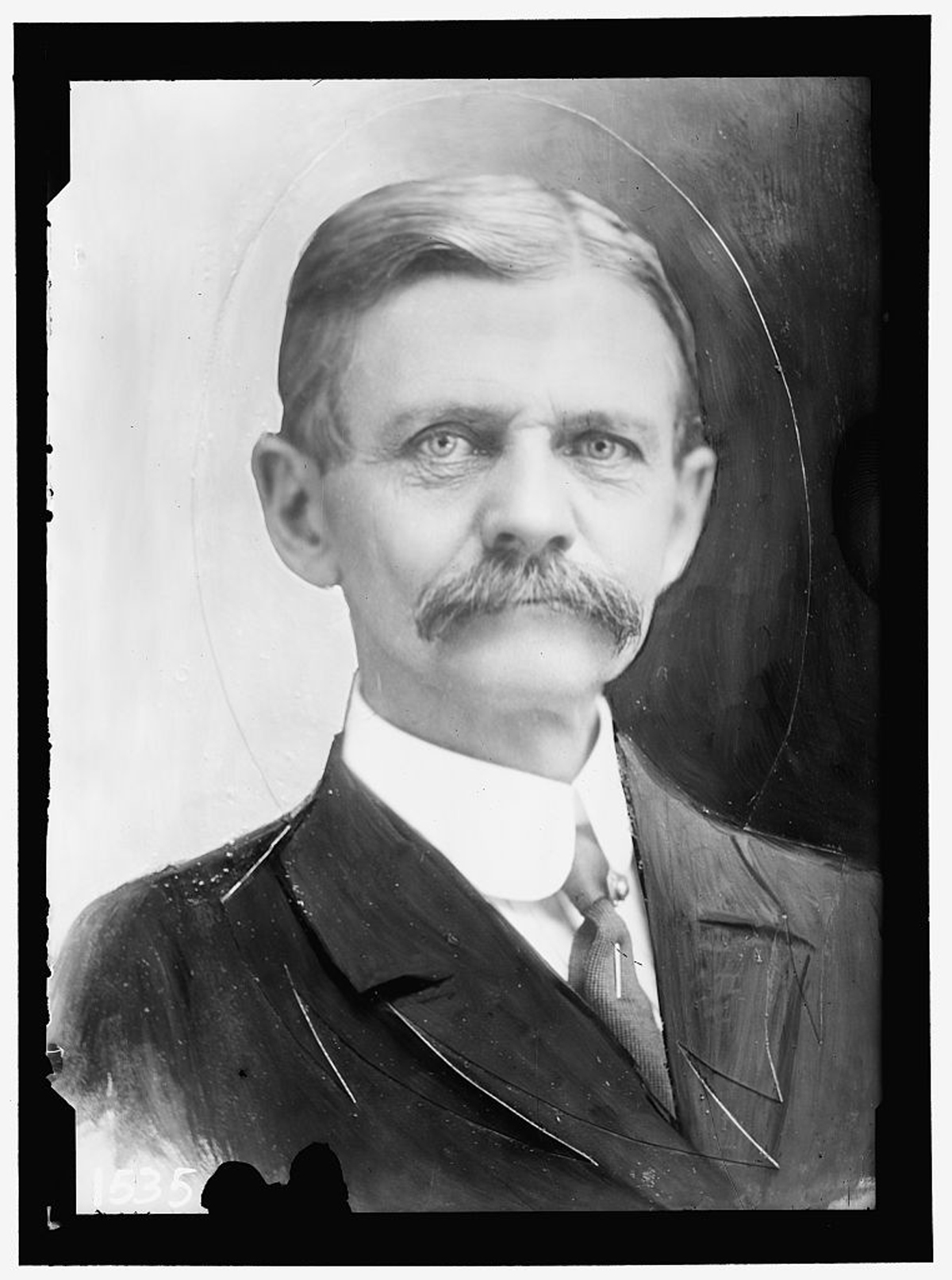 At 10 o’clock the procession will be formed under the direction of Wilmer D. Corse, Chief Marshal, and march in the order prescribed in the programme, to the Lyceum Hall, where, after prayer, extracts from the Farewell Address of Washington will be read by W. D. Stuart, and an oration delivered by C.W. Blincoe.

Contrast this very public celebration with New York City’s commemoration four years earlier, when the Gazette’s correspondent reported that Secretary of State Daniel Webster’s speech about Washington would be delivered to an exclusive audience at the New York Historical Society.

The speech was published in the next day’s newspapers. The Alexandria Gazette noted that Webster’s speech was part of his campaign for the Whig Party nomination, which he lost to Winfield Scott. Webster died later that year while still Secretary of State.

Even with the Civil War fast approaching, Alexandria’s celebration of Washington continued with determined enthusiasm. In its February 25, 1861 edition, the Gazette noted:

The Birth-Day of Washington was kept as a general holyday by our town folks. It was like the return of old days. Never before for thirty years have so large a body of our volunteer militia appeared upon parade. The stores were closed, and trade for a time, stood still, while the people, with one accord, gathered to renew the hallowed recollections of the past, and pledge anew their faithfulness to the cause of their country.

Less than three months after the article was published, Virginia seceded from the Union.

Almost 50 years later, the Alexandria Gazette’s account of the 1908 celebration was remarkably similar to what it published in 1861, with a similar nostalgia for “old Alexandria” and celebrations by “young and old alike.”

The 1914 celebration was noteworthy for its very distinguished visitors, as:

The scenes in the streets especially at the reviewing stand, were animating, and the fact that we had the President and Vice President with us added no little to the spirit of the occasion.

While the paper often noted that the City of Alexandria had invited the President and Vice President to the celebration, this was the first time the Gazette reported that such distinguished visitors, Woodrow Wilson and Thomas Marshall, attended.

The current designation of the third Monday in February as President’s Day took effect in 1971. After the Civil War and well into the 21sh century, the memory of Washington continues as a model of idealized citizenship.

This year, the George Washington Birthday Celebration Committee again mourns the October 2020 passing of Joe Shumard, who served as the committee chairman for 20 years. Alexandria’s long tradition of celebrating Washington’s birthday continued in large part due to Shumard’s efforts, perhaps with more nuance than some of his predecessors.

Joe Shumard chose to emphasize three aspects of Washington’s character: leadership, community service, and compassion. Let us all strive to focus on those aspects in our lives as well.

The Old Town Shop Has a New Home 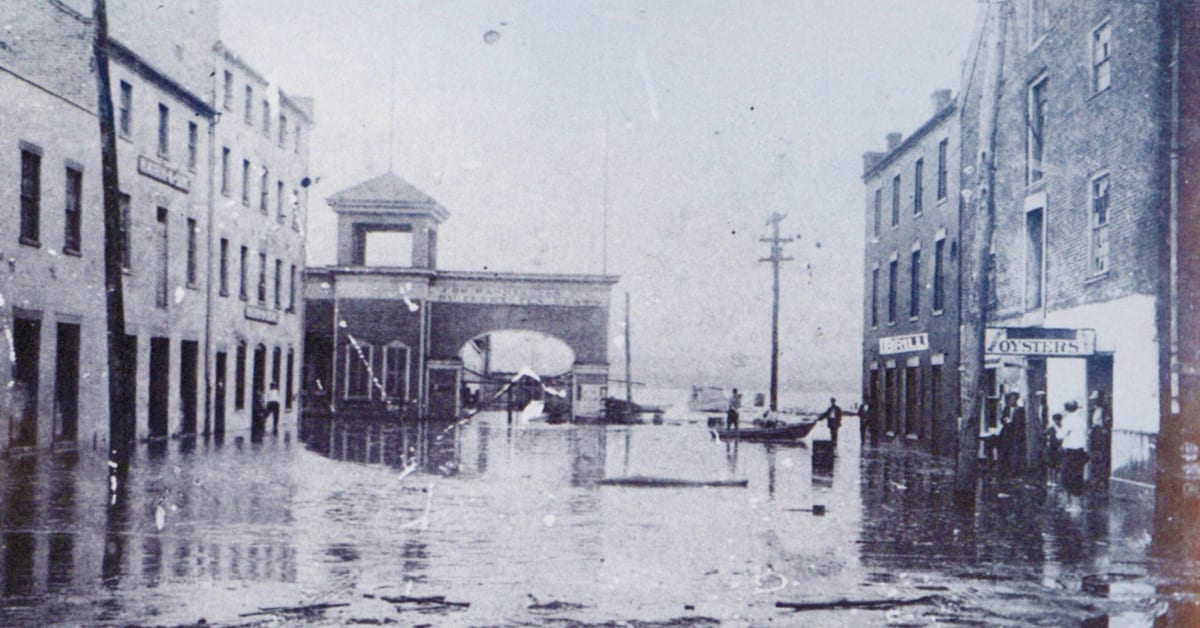 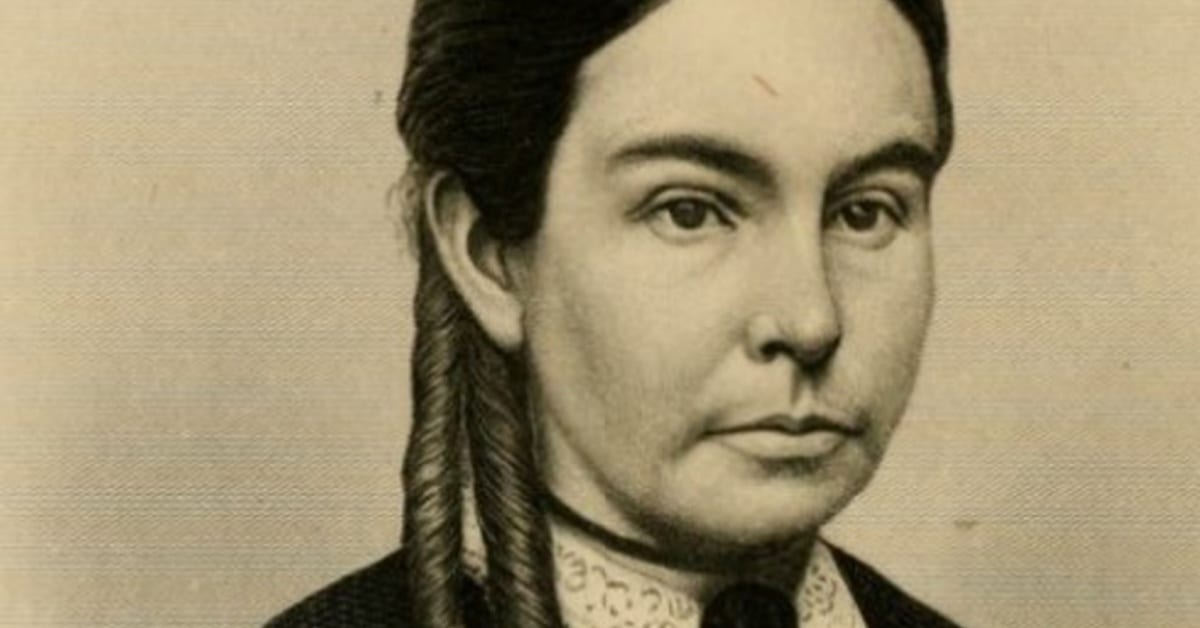 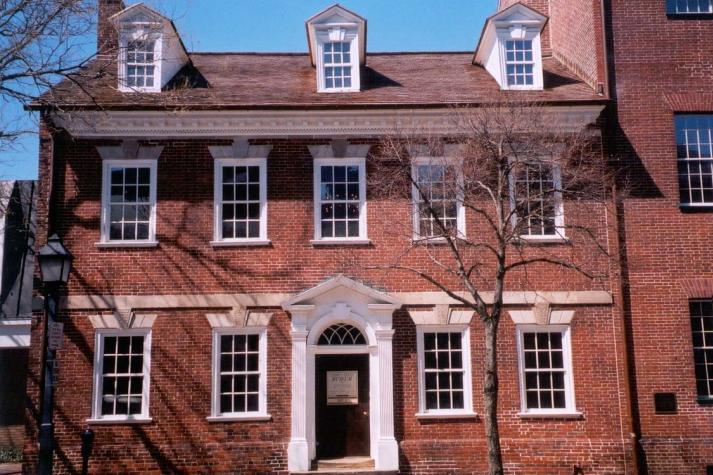 Thomas Jefferson and Gadsby’s Tavern: The Link Between Them