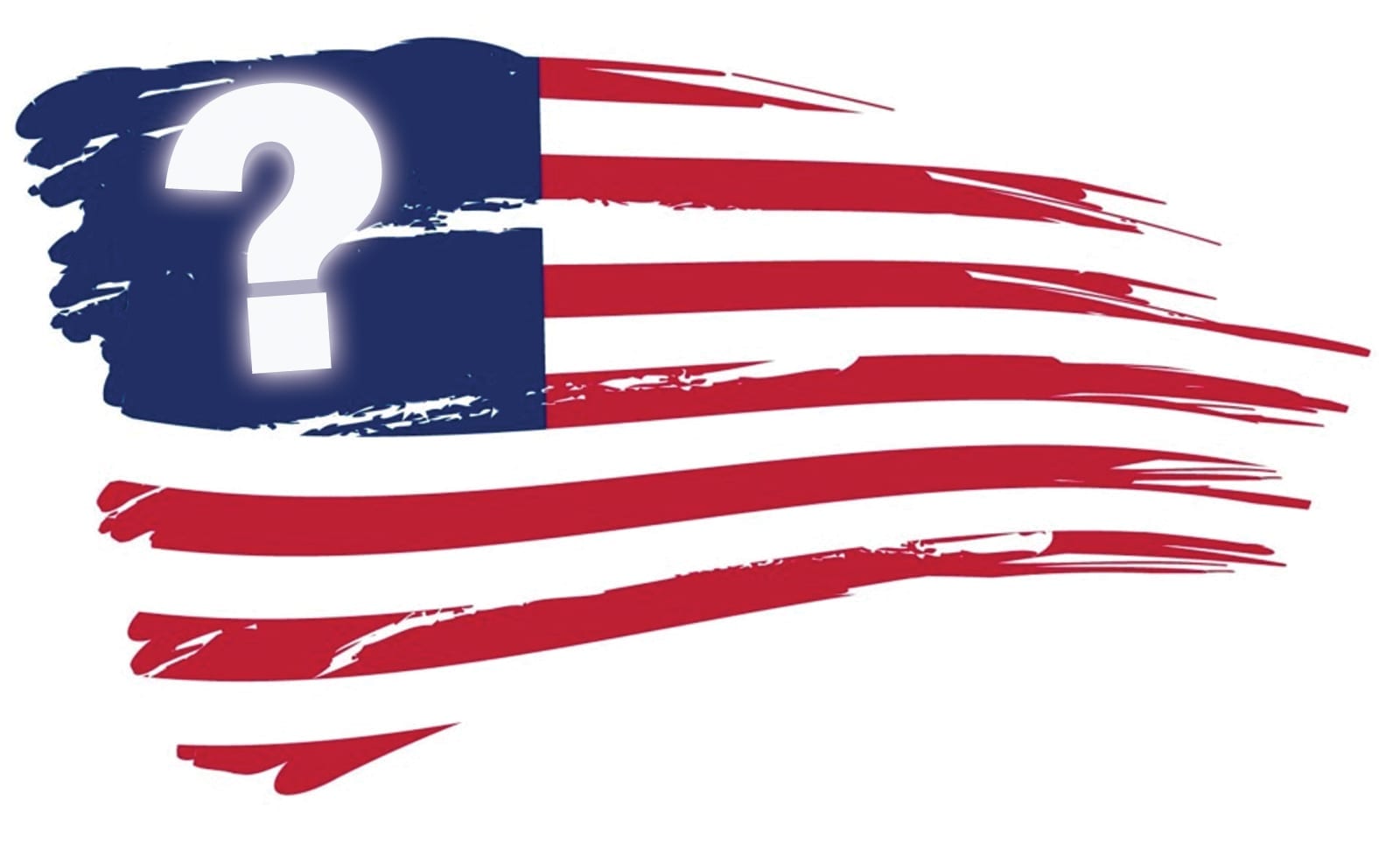 By Marcus Fisk
I was a baby boomer and grew up in the era of New Frontier idealism, rabid optimism and the calamitous changes of the 1960s and 70s. Back then in my naive Pollyanna mind, my life was simple – high school, graduate from the Naval Academy, go to sea, go to war, distinguish myself there and in a civilian career, maybe run for Congress and continue to serve my country. During my formative years I lived in Ohio, Colorado, North Carolina, Germany, Thailand, Virginia, California and Virginia (again), and visited 23 countries as a result of my Navy career. During those years I saw some squalid, some corrupt and also some very magical places. Yet through it all, I truly believed that nothing compared to the good old USA.

Today, however, that idol has been permanently smashed. The past three decades have been a moral and ethical rollercoaster that has caused me to question the very oath I took as an Officer in the Navy.

After days, months and years of standing watch on a warship in a freezing rain, riding ‘point’ in a patrol boat on some godforsaken river or dodging IEDs on some hideous back street in Baghdad, I found myself asking, ‘What am I doing? Who am I protecting? Exactly what country am I defending?’ Was my country, this place I called ‘home’ – a place I had left countless times as a result of duty – worth protecting? Had our culture so eroded that what was once a great country had become a mere shell of itself with little or no redeeming qualities?

As an amateur historian, I can see the easy comparisons to the Roman and British Empires. Our technological innovation, wealth, boundless enthusiasm and rugged individualism – once considered virtues, had now taken on the ugly veneer of arrogance. This great country had once appeared to the rest of the world as the global adolescent, the new kid on the block and a shining light for others. And for nearly 200 years, we enjoyed beginner’s luck, choosing the right fight, supporting the right causes and through it all, we were known for our magnanimity in victory.

Our common sense and our sense of decency were our greatest attributes, and these virtues led us to world leadership. We honestly believed that our system of democracy and our very way of life was good and the rest of the world should share in that same goodness.

World War II was the turning point. Our armies smashed Nazi Germany, forced a then-belligerent Japan to its knees, brought our GIs home, got them into college or into a home with the GI Bill, our economy boomed, people had babies, Detroit was the envy of the automobile manufacturing world and the oil industry was ramping-up to quench that thirst. We were enjoying the fruits of ‘Empire’ without ever needing to shoulder the burden of being one.

Today, however, we have become a fat country where our citizens enjoy the fruits of our success without enduring sacrifice. Americans walk the streets texting on Facebook and Twitter without ever looking up to cross the street or greet someone. We care more about what Lindsay Lohan wore on the red carpet at the Oscars than about our neighbor down the street with leukemia. ‘All-you-can-eat’ buffets and ‘super-sized’ portions have us eating ourselves into a permanent plus size society. Our kids play video games more appropriate for an Army Ranger battalion; we watch ‘reality’ television shows about teenage mothers, Honey Boo-Boo, and business ‘Sharks’ as they eviscerate some young entrepreneur with a new idea.

‘Democracy’ has so consumed our art and cultural pursuits that we vote to determine the most ‘talented’ singer on ‘The Voice’ and we care more about some poor former Gansta girl in tight jeans and effusive cleavage from the ‘hood’ than we do about the daily trials of a wounded warrior enduring his 23rd surgery to reconstruct his face.

We worship the stock market and the carnivorous wealth of Angelo Mazilo, so we can’t quite hold them totally accountable for their crimes. We feel remorse for a Jovan Belcher or the victims of the Aurora Colorado movie massacre, but we seem dumbstruck that our bellicose society could have even produced such tragedies. We vociferously rail against taxes and super-PACs, yet we turn right around and give presidential candidates $1.5 billion in campaign contributions and add some $14.5 billion to their PACs.

This is the same country where the comatose housing market is on life support, yet our banks continue to foreclose on homes and are risk averse to bankrolling new mortgages. This same country glorifies ‘equality’ and ‘fairness,’ yet we can’t see the folly of increasing the tax burden on the backs of the middle class and cutting our workforce, creating a reverse welfare system for the wealthy and well-to-do. That’s tough to defend when you are walking point in Afghanistan.

Don’t get me started on Congress…

Finally, our justice system has become an oxymoron where ‘equal justice under law’ now carries a hefty price tag and only the very wealthy or the abject poor can afford to have their day in court. In court, the only winners are attorneys.

For all this I am disappointed in what we have become as a nation, going down the same road that took down Rome and Britannia, often at the expense of the men and women of our armed services who have defended their country’s citizens’ lives, rights, beliefs, interests and livelihoods. They, and not the headline-grabbing political, sports, entertainment and business gurus that take main stage in the media, are the ones who have truly sacrificed, carried the heaviest burden and have lived up to the oath they took.

Has our culture been so exposed to so much political, economic and social corruption that we have become numb? Have we become a paper tiger? Yes. Will we ever wake up? Unfortunately it might take a disaster or another revolution to awaken our conscience.

I think Shakespeare got it right.

On Watch – Do No Harm