The Alexandria Chamber of Commerce has selected Bill Butcher, founder of Port City Brewing Company, as the 2018 Business Leader of the Year. He will be honored at the annual Best in Business Awards, presented by Burke & Herbert Bank, on October 17th at the George Washington Masonic National Memorial.

Butcher is a fourth-generation Alexandrian and proud alum of T.C. Williams and Alexandria City Public Schools. After graduating from James Madison University, he spent many years working with Robert Mondavi Wine Company building world-class fine wine brands in the Mid-Atlantic market. As a longtime craft beer aficionado, Bill watched the craft beer business evolve and become more like the fine wine business. It was this evolution that convinced him and his wife Karen to start Port City Brewing Company in Alexandria in 2011, when there were no other packaging breweries in the D.C. area.

Bill’s expertise in fine wine sales and brand building helped him quickly establish Port City as a quality leader in the D.C and Mid-Atlantic craft beer market. Port City Brewing Company has garnered national and international acclaim for its beers; at the craft beer industry’s most prestigious competition, the Great American Beer Festival, the brewery has earned nine medals and was named Small Brewing Company of the Year in 2015. Port City beers are distributed in eight Mid-Atlantic states, Washington, D.C., the U.K., and Canada.

Bill has shared his story of starting his brewery with several national audiences, including speaking at the 2012 Democratic National Convention, on CBS This Morning, and at the 2013 Craft Brewers Conference. In 2016, Bill was named Small Business Philanthropist of the Year by Volunteer Alexandria.

Tickets can be purchased at www.alexchamber.com

Are You Paying a Living Wage? 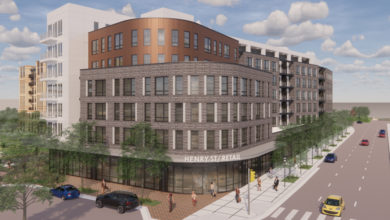 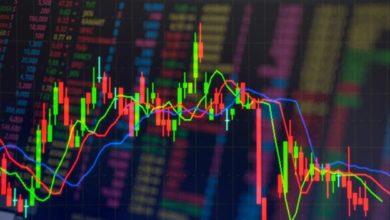 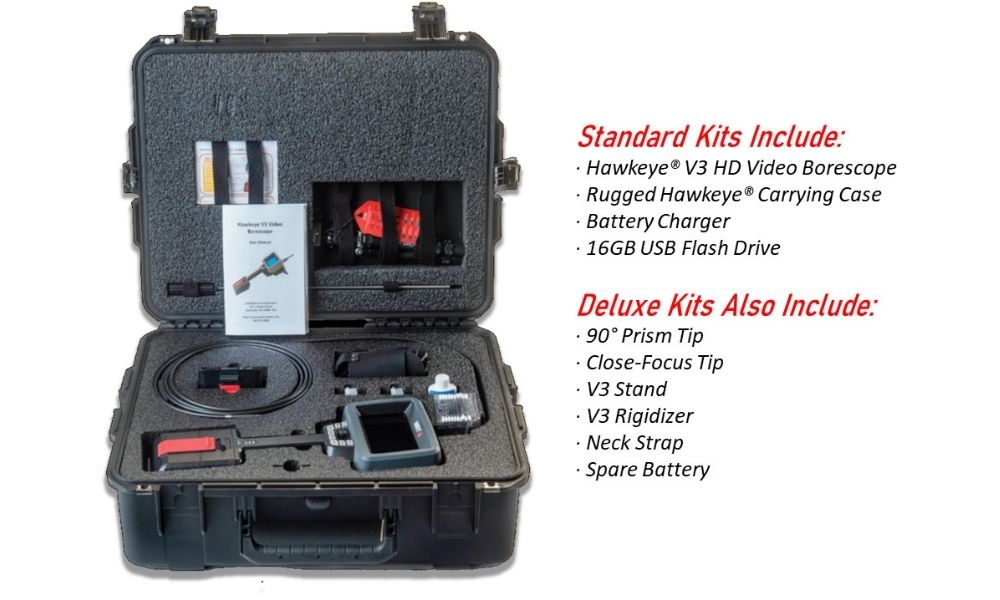 The Different Industries That Use Videoscopes