In anticipation of the centennial celebration in the pipeline at the Torpedo Factory, originally a World War I munitions manufacturing site, On Exhibit encourages readers to take some time to revisit our war memorials and national cemeteries. Fall is the perfect time to tour the big three: World War II, Korean, and the Vietnam War Memorials. Take some time for quiet personal reflection walking along these iconic monuments banking the Reflecting Pool on the National Mall, from the Washington Monument across the rippling expanse to the Lincoln Memorial.

The Alexandria National Cemetery in Old Town is one of the original national cemeteries, established in 1862, making it older than Arlington, and believed to be the oldest based upon Congressional legislative records. Located at 1450 Wilkes Street, its five acres are adjacent to historic St. Paul’s Cemetery where the legendary Female Stranger is laid to rest.

3,533 Civil War veterans, all Northern, are buried here including 229 African American members of the United States Colored Troops. There is even a stone monument honoring the four men who died in pursuit of John Wilkes Booth following his calculated assassination of Abraham Lincoln. ForUsTheLiving.org provides an interactive site spotlighting the history of the cemetery.

Take the time to pay tribute to courage under fire and sacrifice this November 11. A veteran will thank you.

Take a Book, Leave a Book 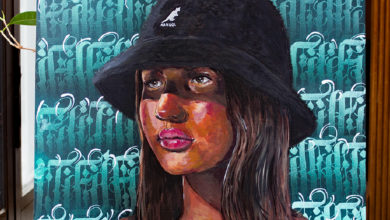 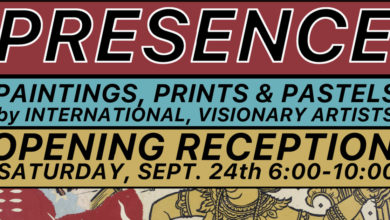 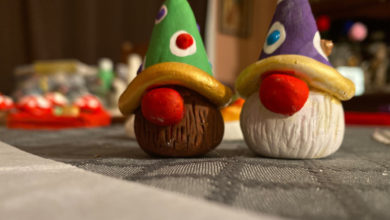