Alexandria, VA – The Commonwealth’s Attorney for the City of Alexandria has ordered a comprehensive review of his office and has made new policies on non-violent offenses for habitual drunks, drivers with suspended licenses and downgrading some driving offenses listed as felonies.

Commonwealth’s Attorney Bryan Porter’s “Vision 2020” was laid out in a lengthy announcement on Monday, May 13. The comprehensive review is anticipated to take six months.

“Prosecutors wield a significant amount of authority. We affect the community in a variety of ways, some obvious, other more indirect,” Porter said in a written statement. “Given the authority inherent in the office, and the executive discretion that is bestowed upon us, prosecutors must be introspective, thoughtful, and willing to change practices where warranted. New ideas must be embraced, and old, non-effective ones modified or dropped altogether. To this end, I am currently conducting a top-to-bottom review of my office’s policies with regards to a number of important areas.”

Porter said that he is looking into expanding his office’s misdemeanor diversion program. He also said that the expansion of the Mental Health Initiative and the Treatment Court program, are shining examples of his term in office.

“My duty is to seek justice for the entire community—including persons charged with offenses— and that duty requires me to implement thoughtful policies with regard to low-level and non-violent crimes,” Porter said.

Porter announced the following changes to his office’s policies:

BEEP! Hundreds of Smoke Alarms to be Installed This Weekend in Alexandria

“The Member of the Wedding” at 1st Stage is Thoroughly Engaging 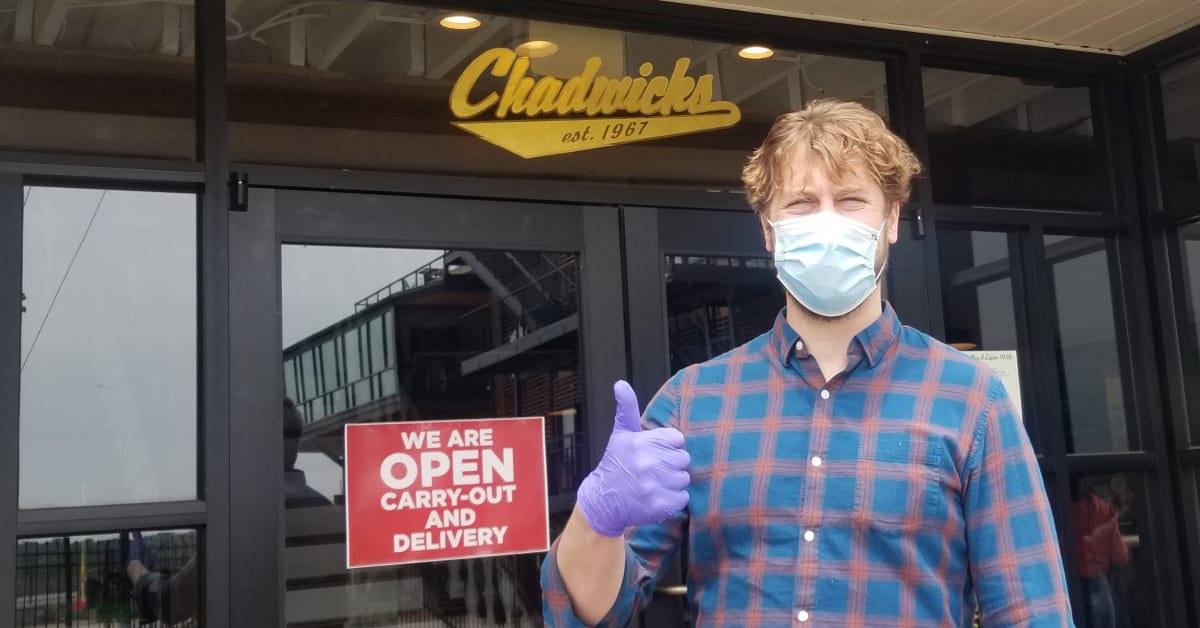 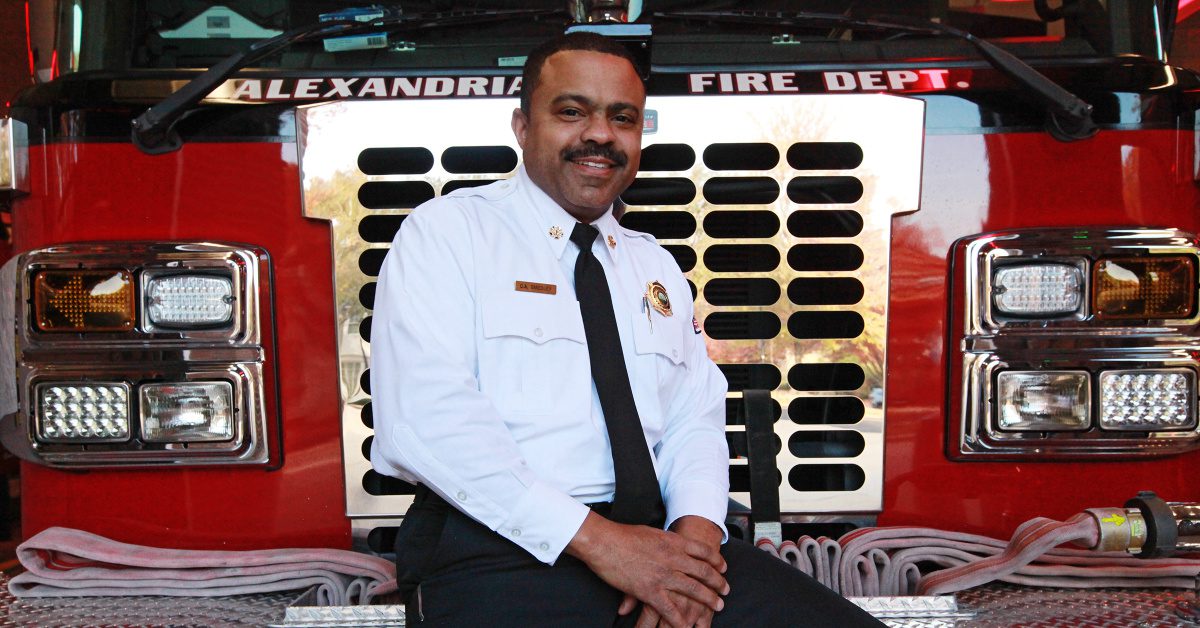 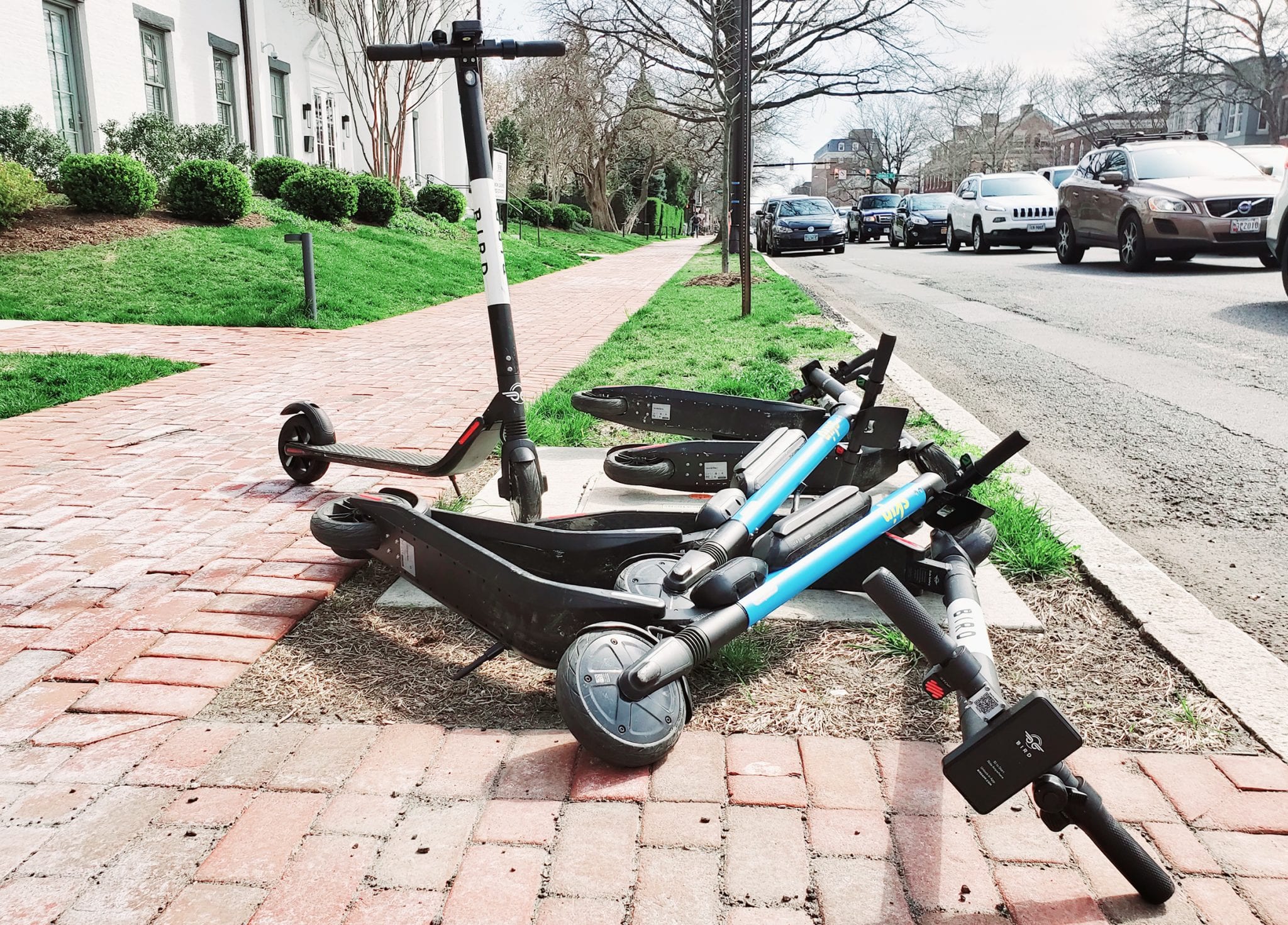 The Time Has Come: Alexandria City Council To Decide on E-Scooter Fate