ALEXANDRIA,VA- Will the next Jim Morrison please stand up? School of Rock Alexandria’s performance band, “Pause for Pepperoni” had their first gig ever at Glory Days Grill on Saturday, Sept. 21, and played eight British invasion hits, including “Hey Jude” and “House of the Rising Sun.” After knocking eight tunes out of the park, the band of teenagers took a triumphant bow and politely resisted calls from the audience to play just one more.

After all, School of Rock Alexandria only opened last May, and the kids didn’t know how to play anything else!

“You can’t be afraid to constantly learn new things,” said School of Rock Alexandria owner Steve McKay. “What else you gonna do – sit and look at your phone or watch TV? You might as well do something constructive, and not be afraid to take a chance.”

Tony Moreno of Lorton proudly clapped for his son, Christian, the drummer of the band.

“I love music and my son loves music,” said the older Moreno, who plays bass guitar. “I always joke that he’s an old soul because he likes classic rock. Yeah. So, we jam at home.”

Christian Moreno plays guitar, bass, and drums, and the audience was delighted to hear the influences of various famous drummers through his performance.

“If you do well people like it, and it’s fun,” Christian said.

McKay, who is also a rock and roll drummer in his spare time, practices what he preaches. He started thinking about leaving a comfortable career as an IT project manager and systems engineer in 2017. He cashed in his 401 (k) and left his old life behind by signing a lease at 3260 Duke Street [the old Mattress Warehouse] and starting a School of Rock franchise.

“Knowing that I’ve managed major projects, teams of people, revenue systems, project management, certified project management systems, and with all my music background, I thought why not take all that knowledge and follow my dream and start a music school?” McKay said.

Incidentally, there are more than 240 School or Rock locations around the world, including eight in Virginia. There are now more than 80 students signed up for the month of October, and McKay has the goal of reaching 200 students within a year of being in business.

One of the first things that McKay did was find his musical director Nikki Jean, a Grammy Award-nominated singer/songwriter. The energetic talent has made it her mission to foster a welcoming and creative environment for her students.

“Music should be fun. Music should be that doorway that connects us,” said Jean. “Instead of the thing that you need to do for an hour a day. We want them to enjoy it, and I know that when I enjoy something I want to do it more. And I know that when I do something more, I get better. And when you see your friends and peers getting better and better and doing things that you couldn’t do, it’s very motivating.”

School of Rock starts students with a song-first approach. Kids are put in a band as soon as they arrive. There are classes for all ranges of musicians, from complete beginners to advanced players.

“We start with the song, and then we teach concepts,” Jean said. “They know they have a friend in me, somebody who supports them, who is on fire about music, who is always here to talk to them and push and encourage and foster a safe space for them.” 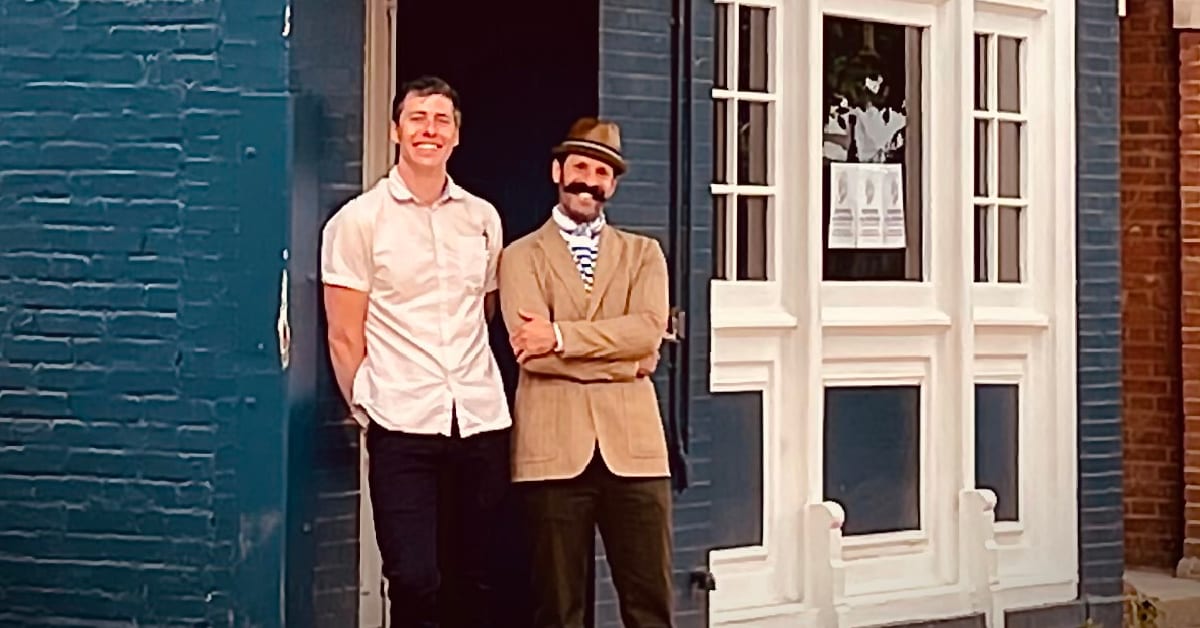 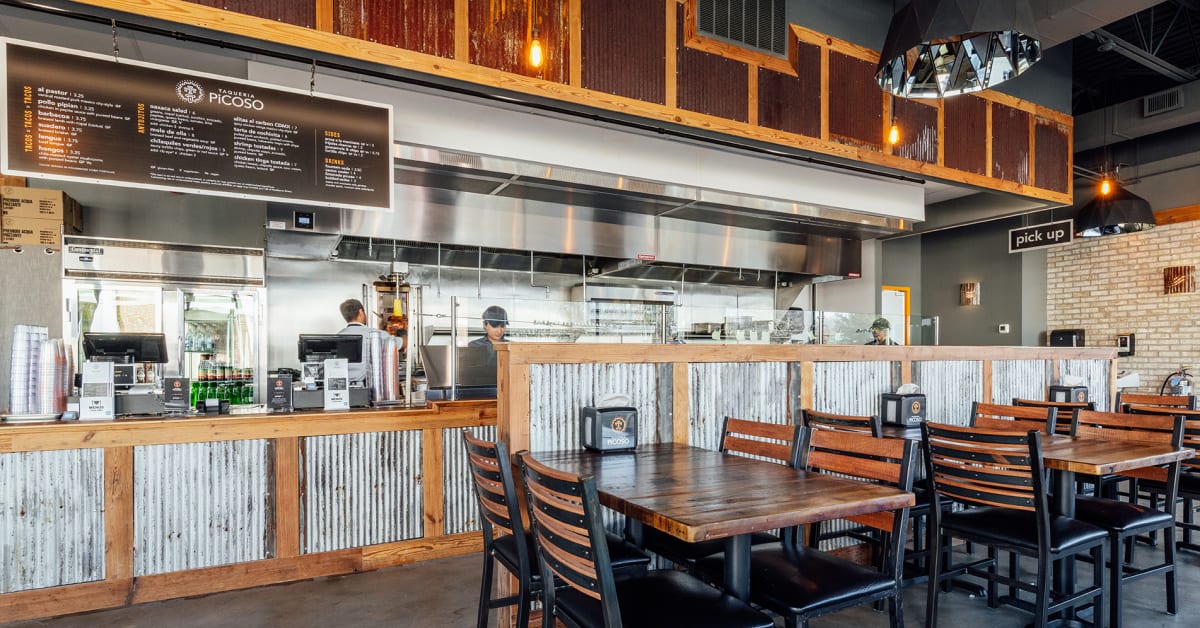 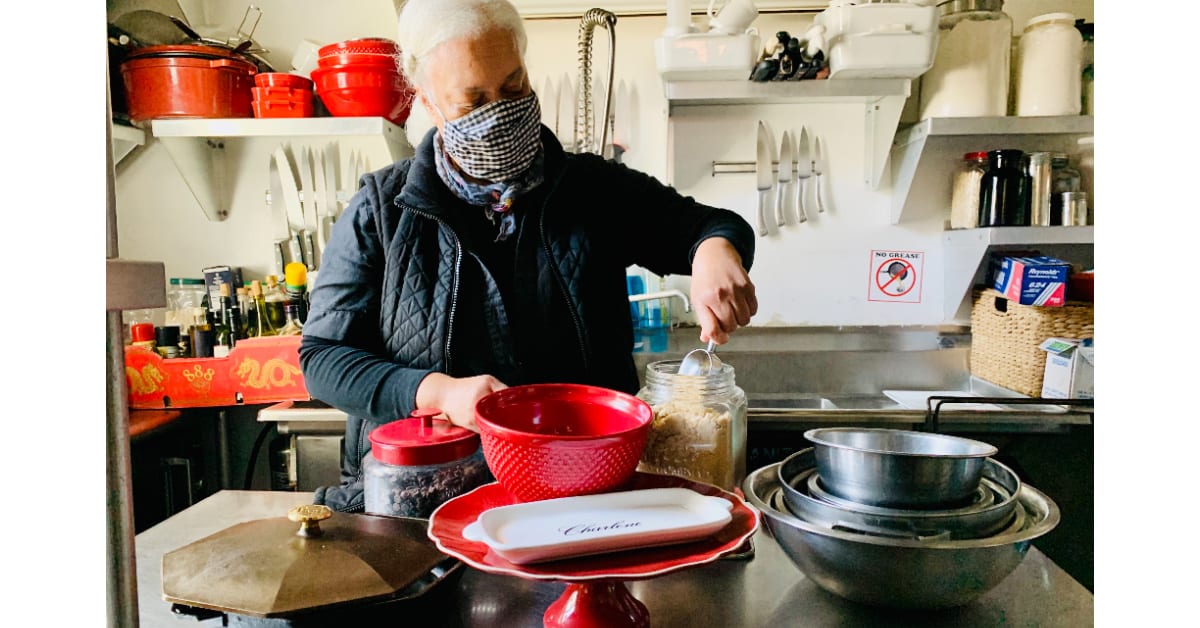 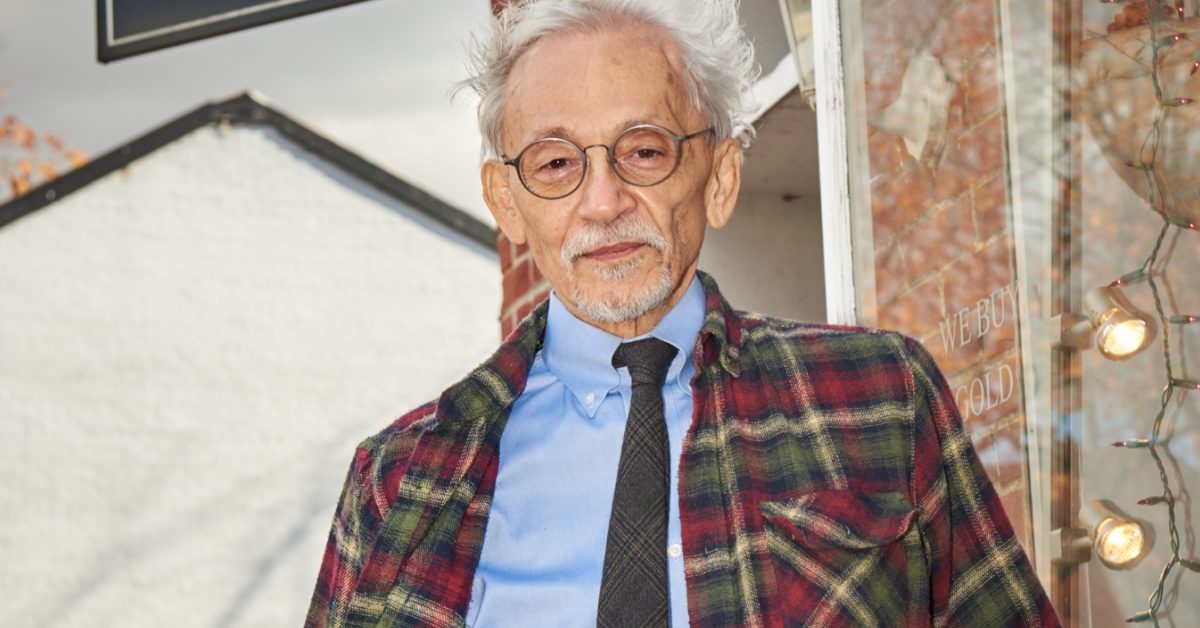