Kathleen Baker drove down from Delaware where she now lives to see Nina Tisara’s mosaic exhibit at Mount Vernon Unitarian Church. Baker “adopted” a tree scene that reminds her of Alexandria.

They then then met Carolyn Griffin, MetroStage producing artistic director, to see the future home of MetroStage which is currently under development. Construction of the new theatre is beginning with the condo conversion at the former Crowne Plaza Hotel just around the corner from the theatre’s Royal Street home of 18 years. Griffin was recognized as a Living Legend in 2007; Baker and Tisara were recognized in 2015.

In the News: Alexandria to Purchase Freedom House to Preserve Historic Museum

The three enjoyed lunch at Cafe 44 reminiscing about the times when their businesses were all located in the then newly developing King Street Metro Area. 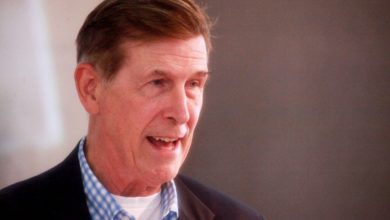 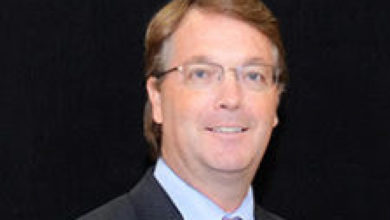