Alexandria, VA – John Whitcomb Hiller passed away peacefully on January 14 after battling a long illness. John was a prolific writer, photographer, and filmmaker for the Smithsonian for four decades. He lived in Alexandria for many years and was deeply involved with the Del Ray Artisan community.

John was behind the camera for the filming of the 1984 documentary short about the extraordinary stone carvers crafting exquisite friezes, whimsical gargoyles, and classic Gothic architectural adornments for the Washington National Cathedral. The Stone Carvers, spotlighting the work of Vincent Palumbo and Roger Moroni, won the Oscar for the Best Documentary Short in 1985.

John Hiller also won five Emmy Awards and was nominated for an additional Oscar. His work has appeared in Gorgo (1961) and the PBS/ Smithsonian production Dream Window, Reflection on the Japanese Garden (1995).

The Del Ray Artisans community grieves for his passing. John was the DRA Executive Board Historian and Archivist Director for many years, documenting the exhibitions, photographing the artwork, and uploading their images online. His gifts and generosity of time and talent will long be treasured by all who knew him.

Recalling John’s participation in a workshop she led, Alexandria photojournalist Nina Tisara noted: “So sad to lose John. He was a true gift to our art community”.

Torpedo Factory artist and longtime friend Guy Jones remembers John most fondly: “When I became involved with Del Ray Artisans, John Hiller, who at the time documented the artwork in all the shows there, took a keen interest in my work early on. We soon became friends and had a deep respect for each other’s craft. John made sure he documented all of my works. Because of this, my art caught the eye of Core Knowledge, a children’s book publishing company. Thanks to John and the help of others, I was a published illustrator. John was such an advocate for the underdog. From hole in the wall restaurants to unknown artists, he was always a trip. I will always keep John in my heart.”

Born in Altadena, California in 1935, John grew up in Pasadena where he took up an interest in photography working for the Pasadena Community College newspaper and yearbook.

Drafted into the Army in 1958, John subsequently married twice, fathering four children while crisscrossing the country from Georgia to Hollywood to New Orleans. He found his way to the Washington, D.C. area as a photographer for the Red Cross and U.S. Navy, eventually landing a job with the Smithsonian photography unit.

A memorial service and celebration of John’s life will be held in a few months. Zebra wholeheartedly recommends screening The Stone Carvers in his honor. Vincent Palumbo, the head stone carver, was a kind man with the extraordinary vision equal to Michelangelo within his hands. This film is a monument to them both.

The Please Touch Museum—A Special Treat for Little Ones 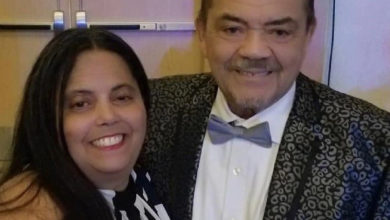 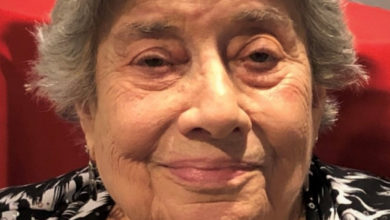 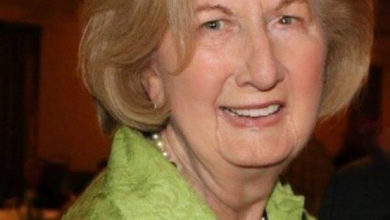 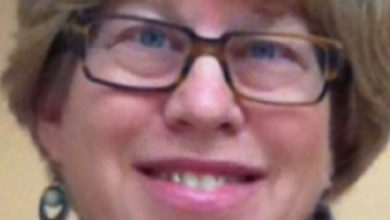