Like all sports, football has its moments of glory. Events that no one will ever forget, such as scoring impossible goals or matches that baffled the crowds. Whether you’re an avid football fan or a betting enthusiast focusing on this sport, it’s always nice to learn more about it for when you want to get involved. So, here are the most amazing football moments that will go down in history.

No one can argue that Zinadine Zidane was one of the greatest players of all time. And before his expulsion from the sport due to its bad temper, Zidane managed to lead France to glory in the FIFA World Cup Final in 1998. Scoring two of the three goals in the match, the player helped his country score an unbelievable 3-0 against Brazil, the biggest loss for the South American team’s history at the time. Needless to say, Zidane became a sort of national hero.

Long before Zidane, FIFA witnessed loads of other interesting moments. One that will never be forgotten is Pele’s incredible goals that won his team the title back in 1958. What’s impressive about these goals is that Pele was only 17 at the time, and that game was one of the first important games he ever played. Now, that’s what we call performance.

By far, the god of football is Diego Maradona. Known for scoring the “goal of the century” in 1986, Maradona wowed the crowds with a perfect goal executed from a 60-yard scamper. A performance that baffled the English team and won Argentina’s impressive advantage on the field. Not only that goal ultimately helped Argentina win its second World Cup, but won Diego Maradona the title of football deity.

While most moments in the history of football are unforgettable achievements, some of them will remain in history for their hilarious outcomes. Such as the game that never happened between Estonia and Scotland. Let’s go back in 1996 when the two teams were supposed to play in a World Cup Qualifier for FIFA World Cup 1998. It’s just that Estonia’s team never showed up for the game. Quite easy to understand who qualified for the big game.

From all football moments that will go down in history, the miracle of Bern is one people of Germany will never forget. Back in 1954, all odds for winning the FIFA World Cup were in favour of Hungary. Their team had an impressive performance and even scored two goals against Germany in the final match. But as it sometimes happens in sports, Germany managed to recover and pull off a stunning win. Proof that, despite all odds and calculations, everything can happen in sports. 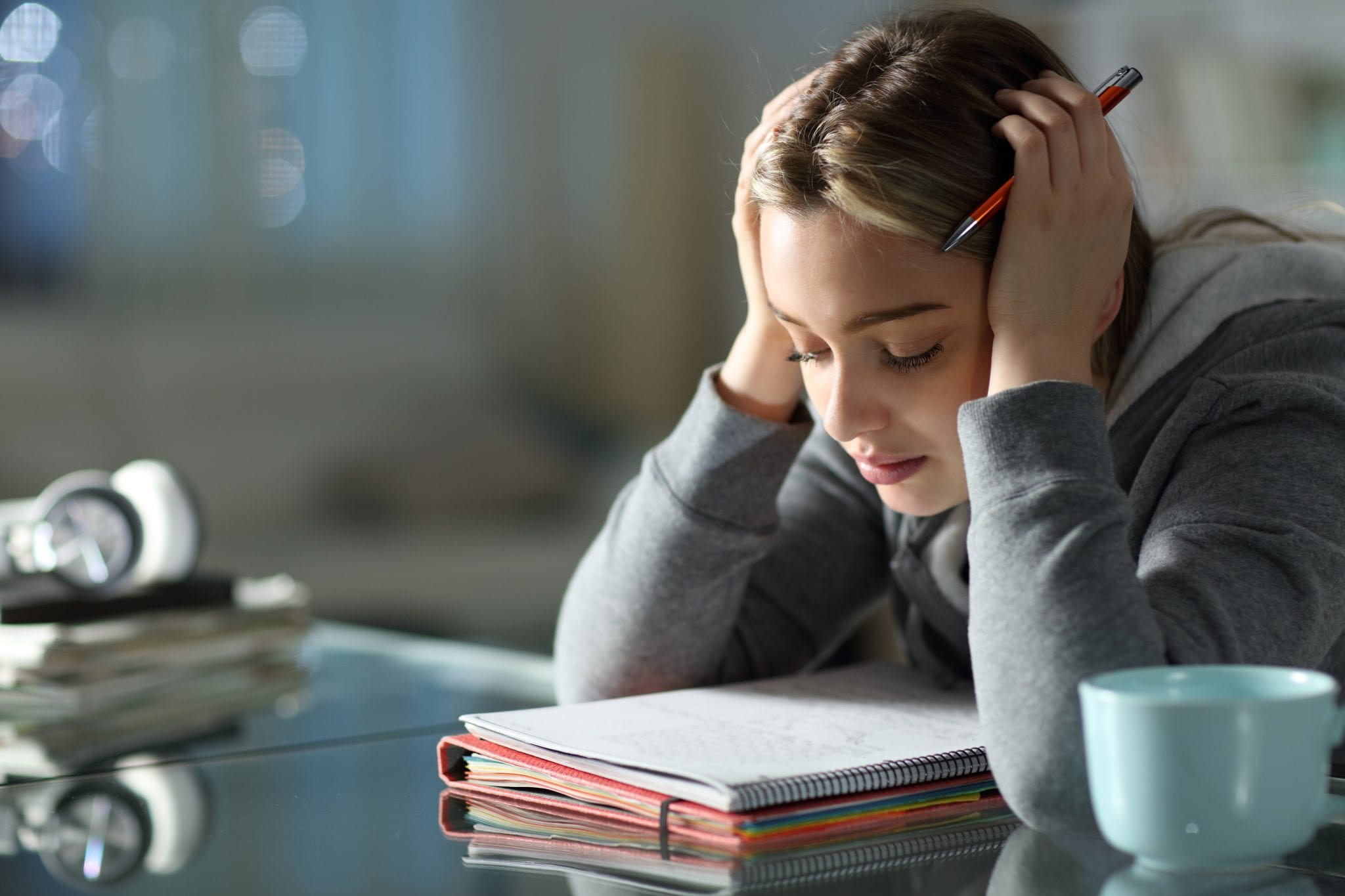 Deep Learning Techniques: How to Focus on One Subject 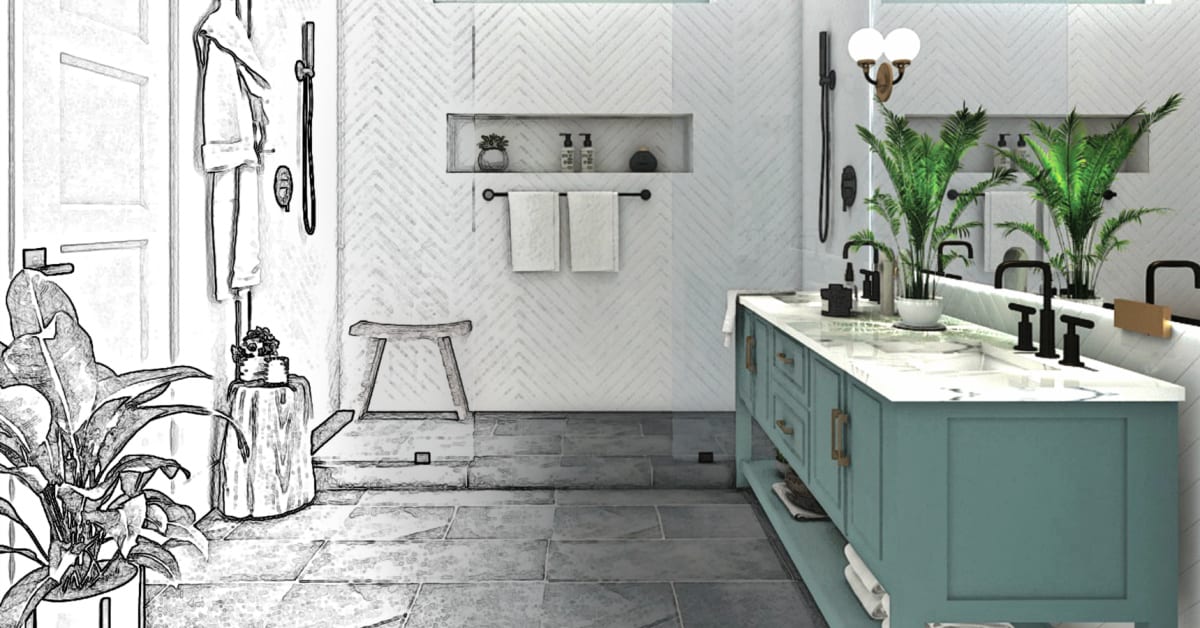 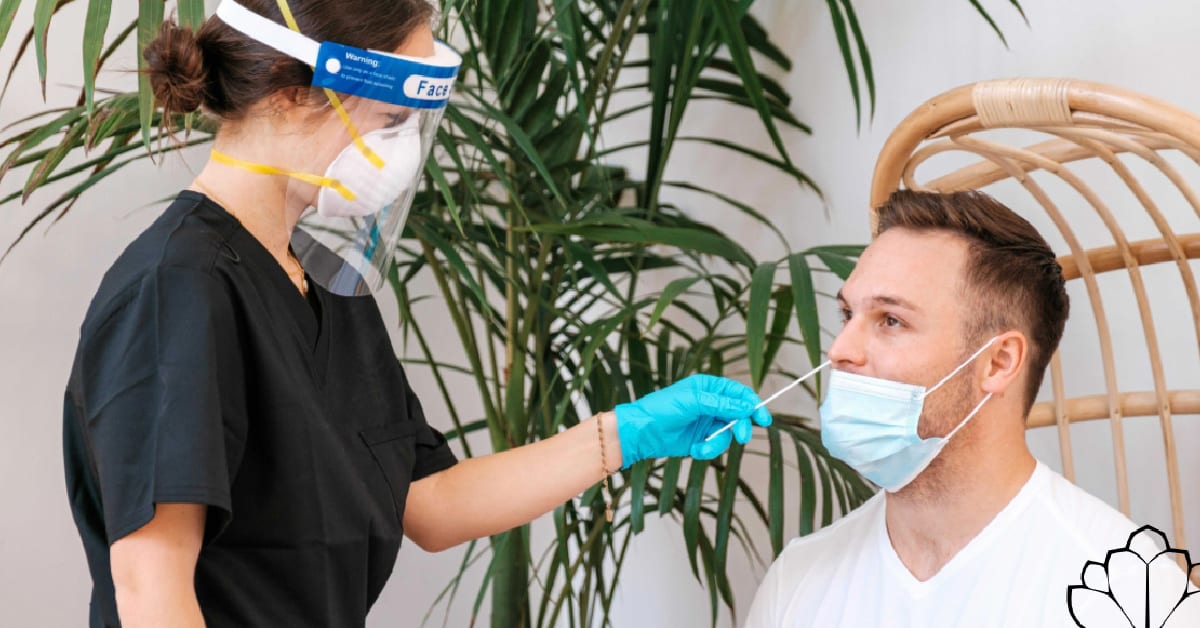 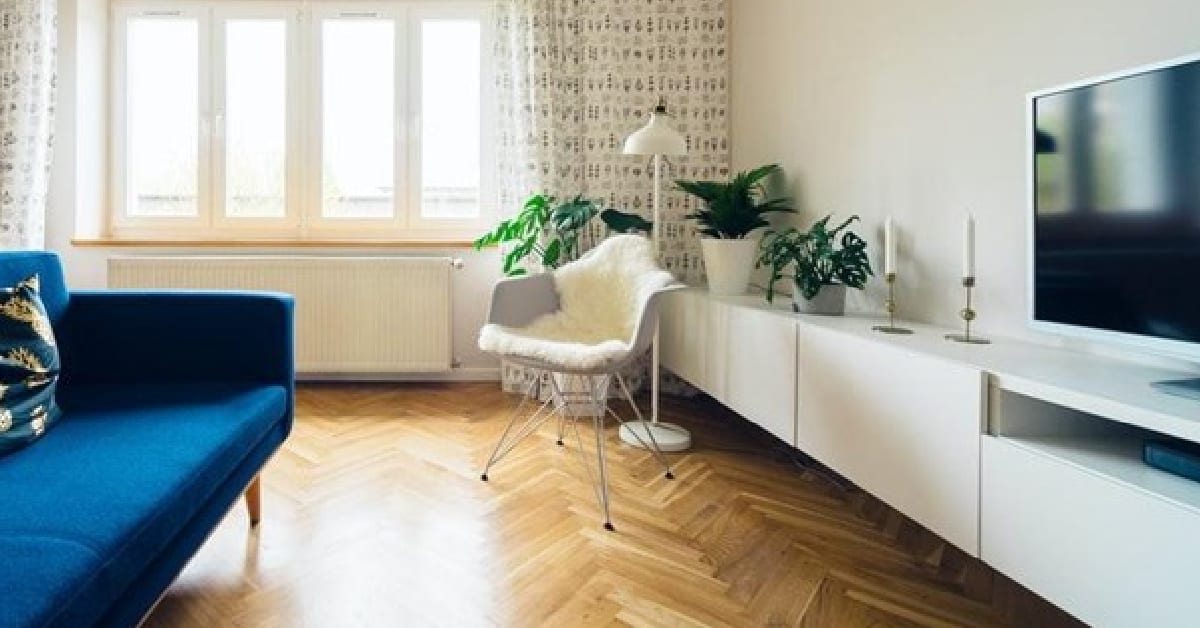 Different Types of Flooring Commonly Used in Renovation and Building