Alexandria, VA – Businesses are still shutting down across the country, and the threat of unemployment weighs heavy on good hearts. However, Your Dog’s Best Friends in Del Ray is a haven for a handful of Alexandrian pet workers who lost their jobs.

Lana Traboulsi was the Store Manager at Pet Valu in the North Del Ray shopping center when the chain announced the closure of its 358 U.S. stores on December 30, 2020. “It was completely unexpected. We were a profitable store,” says Lana.

Lana had previous connections to Your Dog’s Best Friends. In 2010, Lana was an eager 17-year-old who arrived as part of an internship that owner Paul Haire offered to the Arlington Career Center. Lana worked under General Manager Jenny McDaniel-Barr on the play floor. After high school, Lana left to pursue opportunities to grow professionally but remained online friends with Jenny through the years.

“I knew how much she had grown,” says Jenny. “She went from good to great. I felt she was still part of the Your Dog’s Best Friends family.”

Thus, in January 2021, when Lana shared the closure news with her friend and former manager, Jenny replied, “Hey, you are still family.” Lana found herself in a full-circle moment, employed once again for Your Dog’s Best Friends, this time as Operations Manager.

Since January, Your Dog’s Best Friends has welcomed four employees through its doors. Along with Lana came local groomers Mellisa Loker and Jose Coraspe and another well-known Pet Valu staff member.

“It was an emotional situation and it happened very fast, but it turned around to be something even better,” concludes Lana.

One Family Discovers How to “Be The Good”

Rebuilding Houses for Alexandria's Low-Income Homeowners is Rebuilding Lives Too 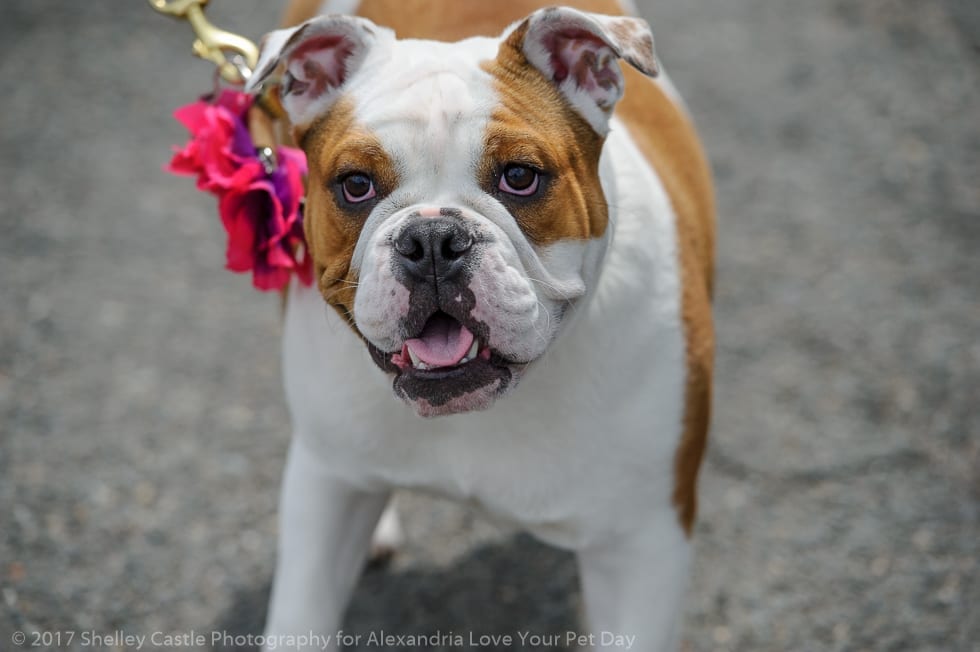 Do You Take Your Dog To Work? MEET MOLLY!