Alexandria, VA – The Del Ray Business Association will host an Alexandria Mayoral Democratic Primary Debate on Wed., May 12, moderated by NBC News 4 Northern Virginia Bureau Chief Julie Carey. The debate will take place from 7 p.m. to 8:30 p.m. via Zoom. Alexandria Mayor Justin Wilson and former Alexandria Mayor Allison Silberberg have both confirmed that they will participate.

“We look forward to a wide-ranging discussion about the future of our city, including how we help our small businesses rebuild and thrive after the pandemic,” said Del Ray Business Association President Lauren Fisher. “There are few Alexandria residents who know the challenges facing our city better than Julie Carey. We’re thrilled that she’ll lead this important debate.”

The Del Ray Business Association will also host a virtual forum with the Alexandria City Council candidates on Monday, May 17, from 12 p.m. to 1:30 p.m. All are invited to attend both virtual forums. Registration for the event, plus recordings after the event, will be available on visitdelray.com.

Carey, the Northern Virginia Bureau Chief for NBC News4, has covered Northern Virginia since joining the station in 1992. She has covered the governor, the general assembly, and every statewide election since 1993. Carey frequently moderates debates for local elections across the region, including the first Alexandria Mayoral Debate in 2018, which the Del Ray Business Association sponsored.

The Kreeger Art Museum Reopens with “Traces” and More 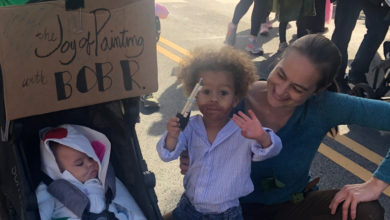 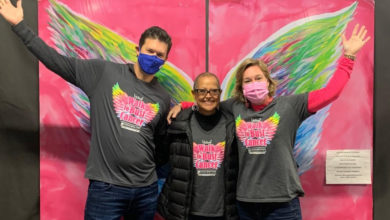 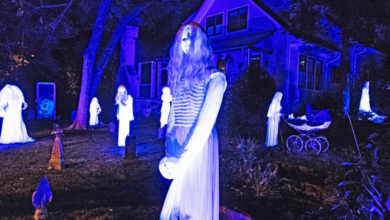 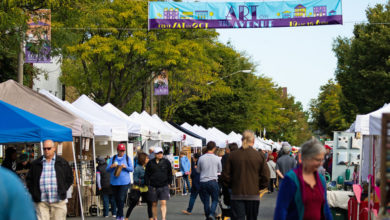 Don’t Miss Art on the Avenue!