ALEXANDRIA, VA-Goodwin House Incorporated (GHI) has used their StrongerMemory program in the past year to help keep residents’ minds sharp. StrongerMemory was designed by Rob Liebreich, President and CEO of GHI, to stimulate the prefrontal cortex, the part of the brain that controls memory retrieval.

GHI has partnered with George Mason University (GMU) in Fairfax for a study to determine how StrongerMemory has effected cognitive ability, memory retrieval, and life satisfaction. The study will involve Goodwin House Alexandria and Goodwin House Bailey’s Crossroads residents, as well as seniors who participate in Goodwin House at Home.

Liebrech created StrongerMemory after seeing his mother’s challenges with mild cognitive impairment. He drew inspiration from the SAIDO Learning® program, having residents spend 20 to 30 minutes every day doing reading, writing, and math exercises.

“After introducing a daily curriculum to read out loud, hand write and complete basic math quickly with my mother, our family saw significant changes for the better in a matter of a month,” Liebreich said. “Sharing her story and watching the program unfold to help older adults [associated with Goodwin House] combat the impact of dementia has been rewarding.”

Students from GMU’s Department of Social Work will build on the work of an earlier study completed last fall that reviewed the pilot program. Researchers relied on interviews from 21 StongerMemory participants and three staff to gather data.

The results of that study found:

GHI plans to offer the program for free and will bring it to a wider audience through partnerships with other places that care for the senior population. By 2023 they aim to help 100,000 people. 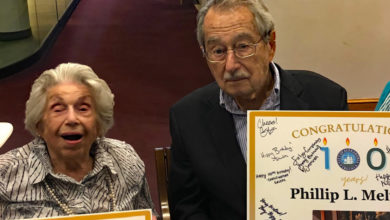 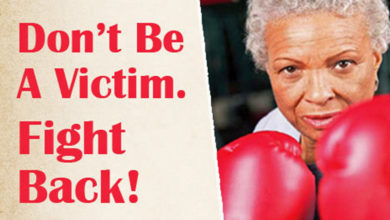 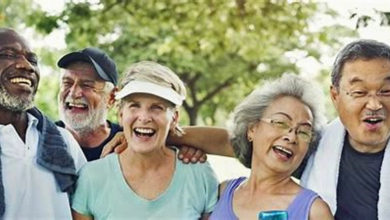 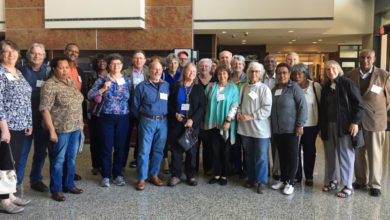