For a guy who plays over 250 live gigs a year in all sorts of welcoming locations, venues and assorted environs, a guy who basically lives and breathes live performances, the last year could have been truly disastrous for Jason Masi.

It all started out as something that shook Masi to the core, but as the majority of his colleagues also were able to do, he found ways to survive and even thrive. He talks about all of that as well as his always-rising, longtime music career with Steve Houk on Living On Music this Monday at 7.

“The first week that it all happened, I was in shock, I was like, wait, is this really happening?” said Masi, a Fredericksburg-VA born and now Alexandria-based solo singer/songwriter who’s released four solo albums and has been a respected and well-liked artist in this region since back in his twenties when his band Jubeus rocked the Mid-Atlantic in the early 2000’s. “I had like 150 gigs booked in the last year that were cancelled at some point, so it was like, well, this is not good. It took about a week for me to say look, I have to make some adjustments here, I have to figure something else out to do. That’s when I started doing the livestream thing, following the crowd, doing like others were doing on Facebook Live. I became committed to it, like doing it every other day, and it seemed to fill the void.”

Masi expanded his reach into a widening series of virtual shows, including one with his alma mater Longwood College. “People started to hire me to do private events, corporate parties, all online, via Zoom or Facebook Live or what have you. The Longwood College Alumni Association was struggling trying to figure out how they were going to connect with the Longwood alumni since they always do it in person. And they figured out hey, why don’t we do some live concerts from our Facebook page. So they invited me, Pat McGee, Justin Trawick, they were even able to get Jason Mraz to do it, all guys who went to Longwood.”

Masi has definitely survived this challenging last year, and when he looks back at what went down, he realizes he was able to overcome the worry and stress and is already back to some sense of normalcy.

“It was difficult, because at the beginning, we didn’t know how long this would last, so we really had to make some major adjustments. But when I look back on it, I think wow, I made it through that, I really figured some things out, we all just figured out a way to keep things going and have something to keep us busy, keep us creative, keep us musical, and keep us connected with people.”

FOR THE FULL INTERVIEW WITH JASON, CLICK BELOW TO GET YOUR INVITE!

Ways To Choose a Signature Dish

Keeping the African American Experience at the Forefront 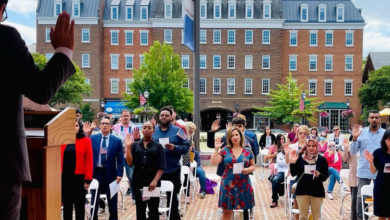 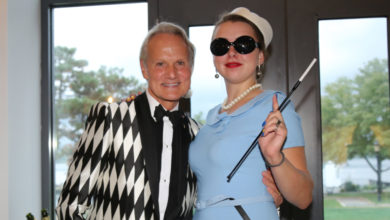 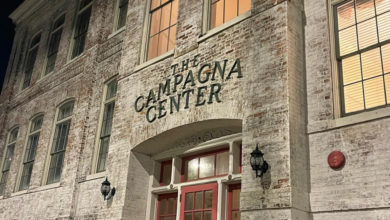 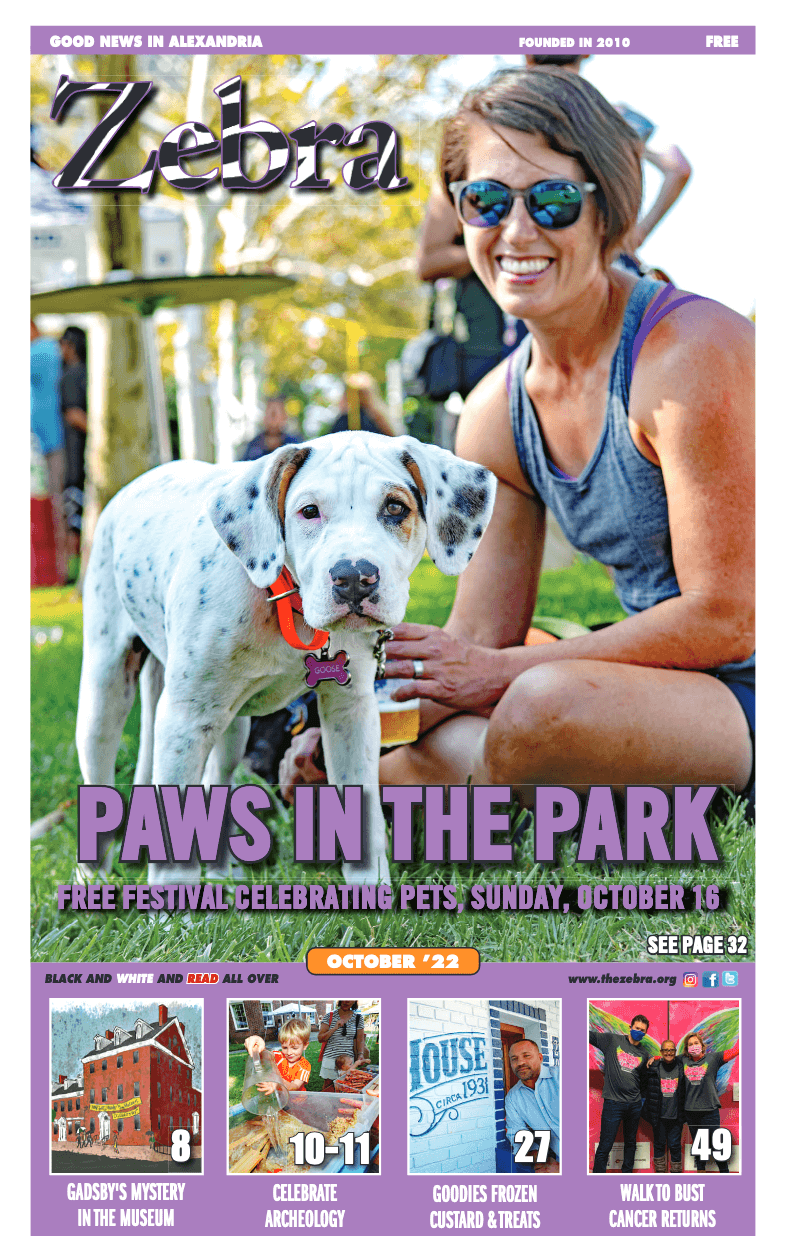