Alexandria, VA – Review: By Any Other Name

A dash of intrigue, a cup of mystery and a pint of unfettered chaos may be an apt way to describe Buzz Rettig’s By Any Other Name in his follow-up novel to the hilarious Golf Dogs.

Alexander Dunn, a serious writer, is struggling to remain relevant. Along with his devious agent, a concocted plot is created. Using the pseudonym J.W. Sniedeckie, imaginative marketing, and outright chicanery, a literally unknown writer rockets to the top of the best-seller list. The reclusive and guarded fake author’s prowess grows as readers of The Awakening of Adam experience a quasi-religious rebirth in their lives. Dunn’s agent, Ralph Mandrake, enjoys the new cash infusion from the salacious potboiler taking the literary world by storm. Dunn, however, resents the success and adulation garnered by his stand-in self.

For Dunn, the only solution is to kill off J.W. Sniedeckie. It does not go well. Because of an uncontrolled bout of rage, all evidence points to Dunn, and he is charged with the premeditated murder of Sniedeckie. His only chance for acquittal is to convince his lawyer, the court, and the world of a truth that no one is willing to believe—the murdered author never existed. Dunn’s hope rests on a long shot. One person who knows Dunn is innocent, Ralph Mandrake. Unfortunately, he is a witness for the prosecution. Even the fake author’s name was a clever ploy to promote a feeling of underhandedness.

By Any Other Name is an improbable story of a high-minded writer compromising his principles to achieve fame only to have the faked death backfire with severe consequence. But there are plenty of satirical and comedic elements to this book. Buzz takes light-hearted swipes at relationships and the secrets people keep from one another, the publishing industry, the justice system, and rock star worship.

With the 20th anniversary of 9/11, I would like to note that since that somber day for our country, it is estimated there have been more “faked death” novels written than ever before. This one is a fast-paced, light-hearted tale with twists, turns, and mayhem that will serve its readers well while winding down the summer on the beach or simply passing time on their back porch. 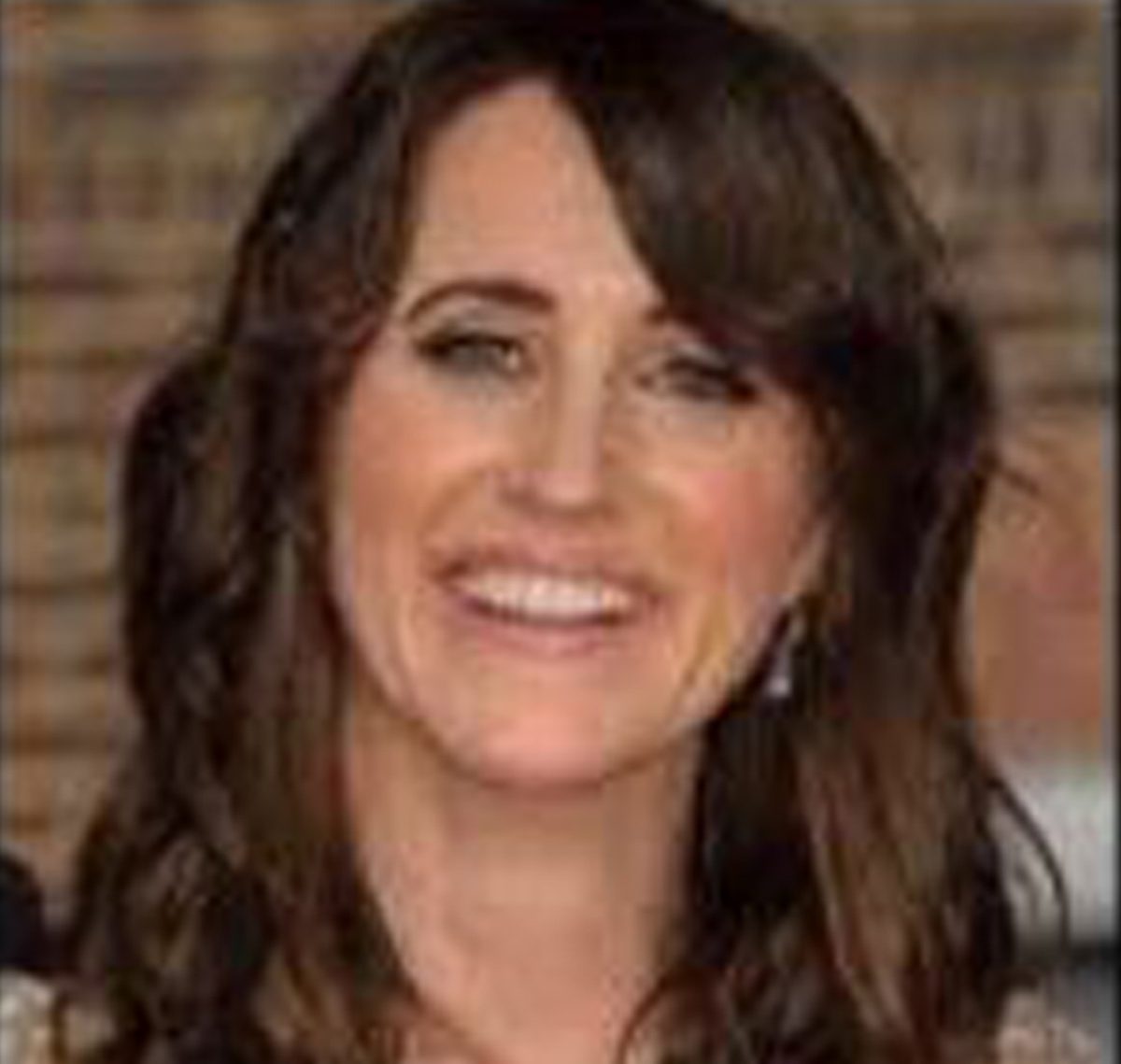 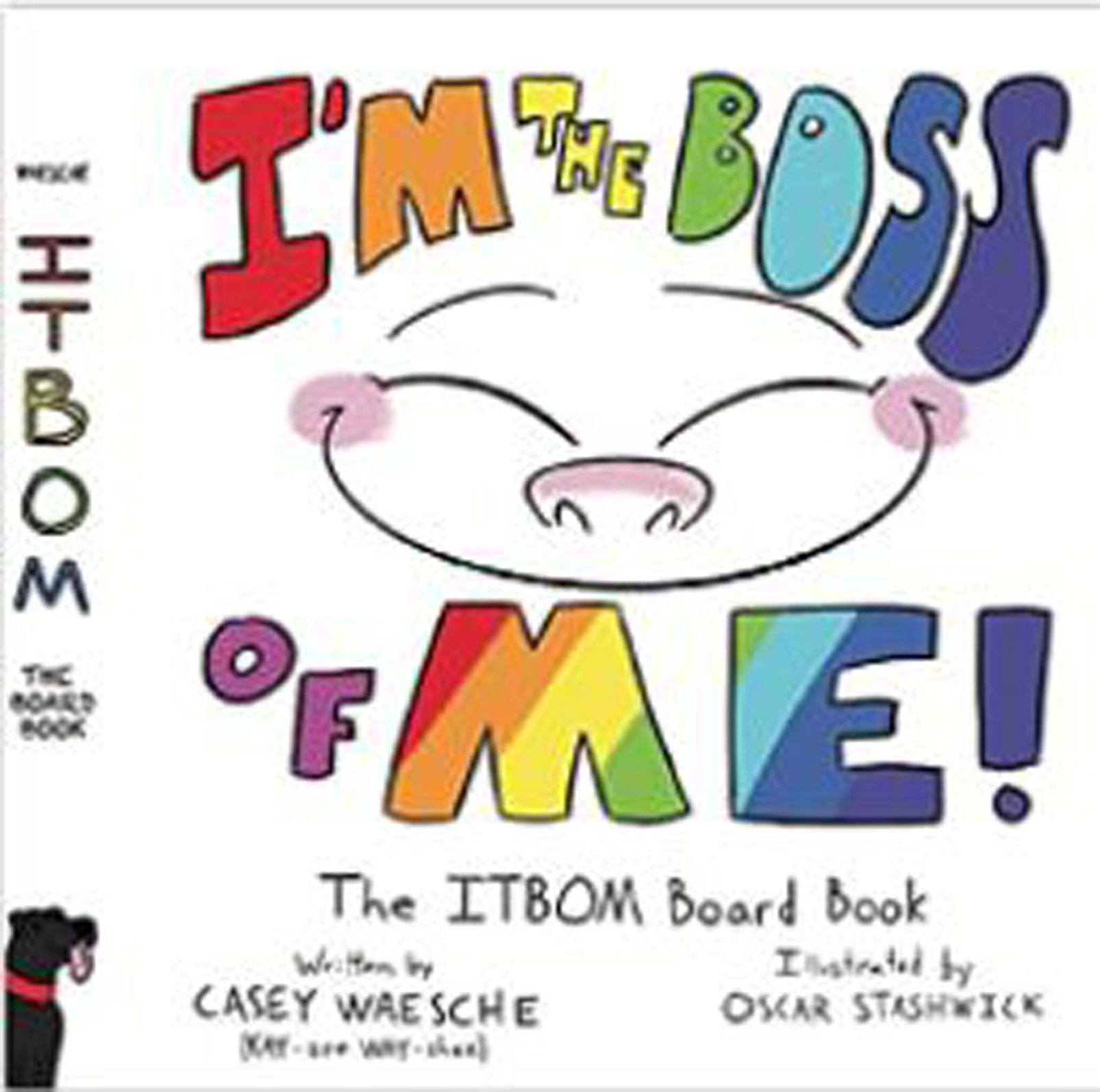 September 7: Casey Waesche’s I’m the Boss of Me is a creative learning tool to teach children to take charge of their behavior. 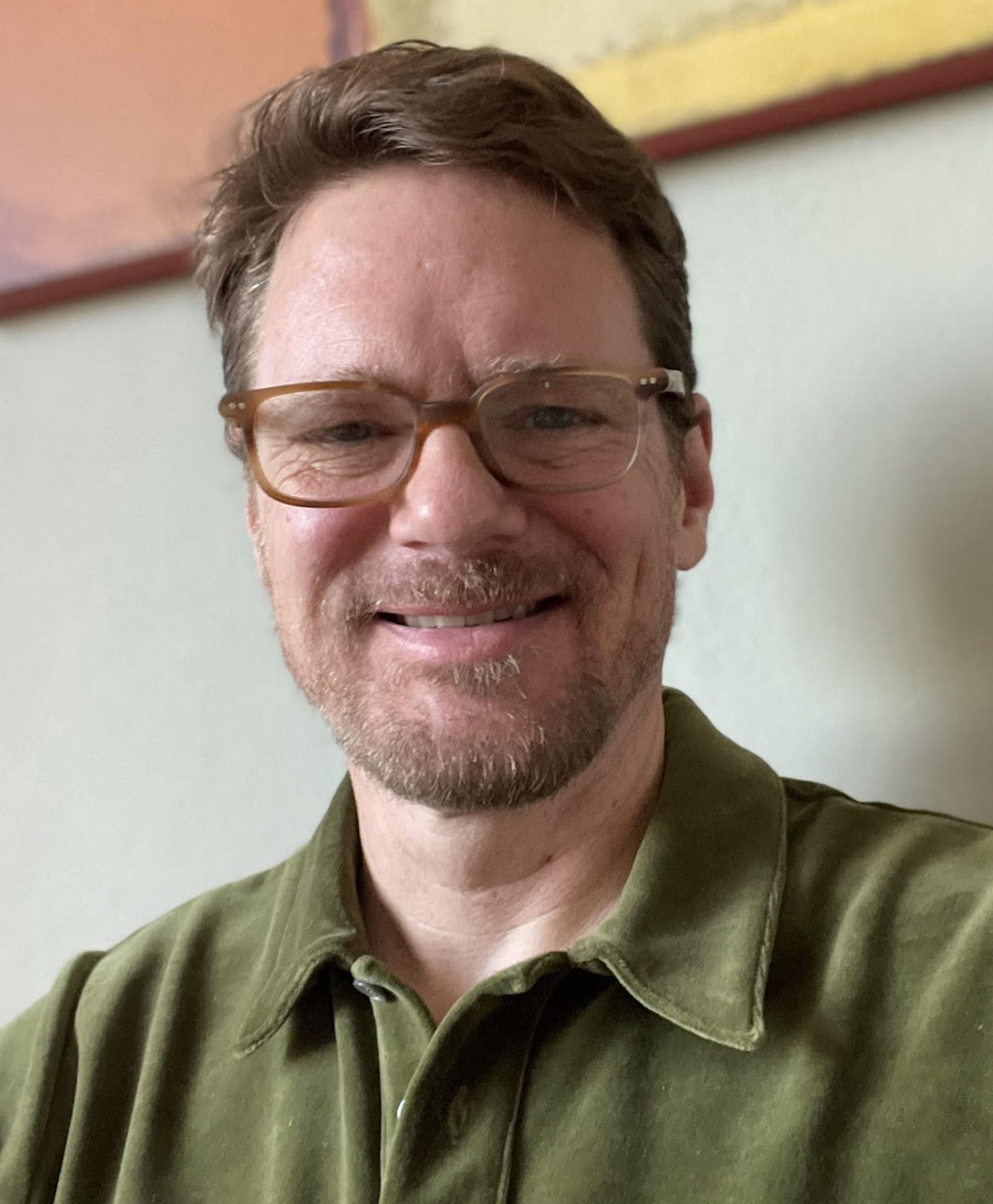 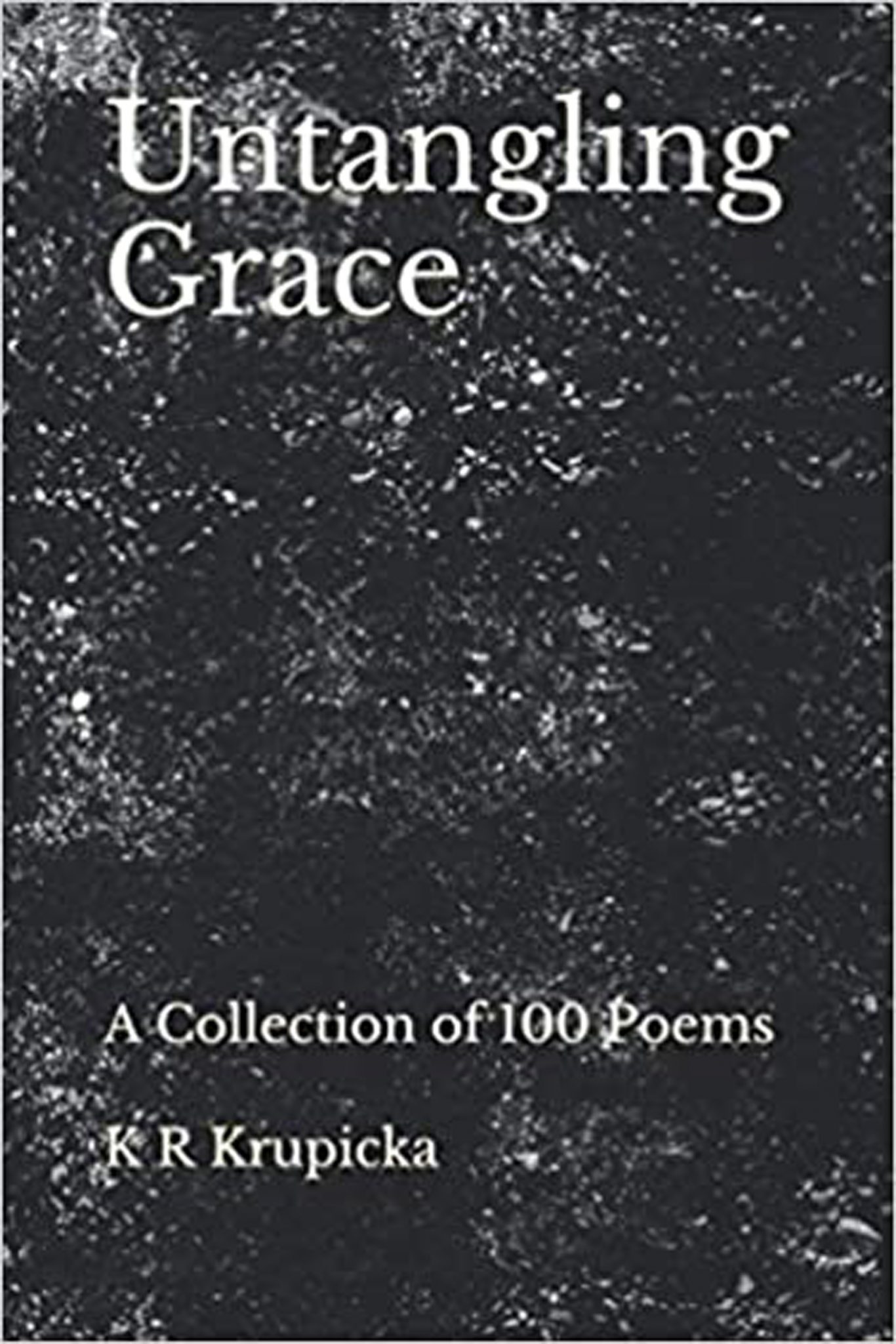 September 21: In Untangling Grace, Rob Krupika explores the love of grace given and received through poetry. 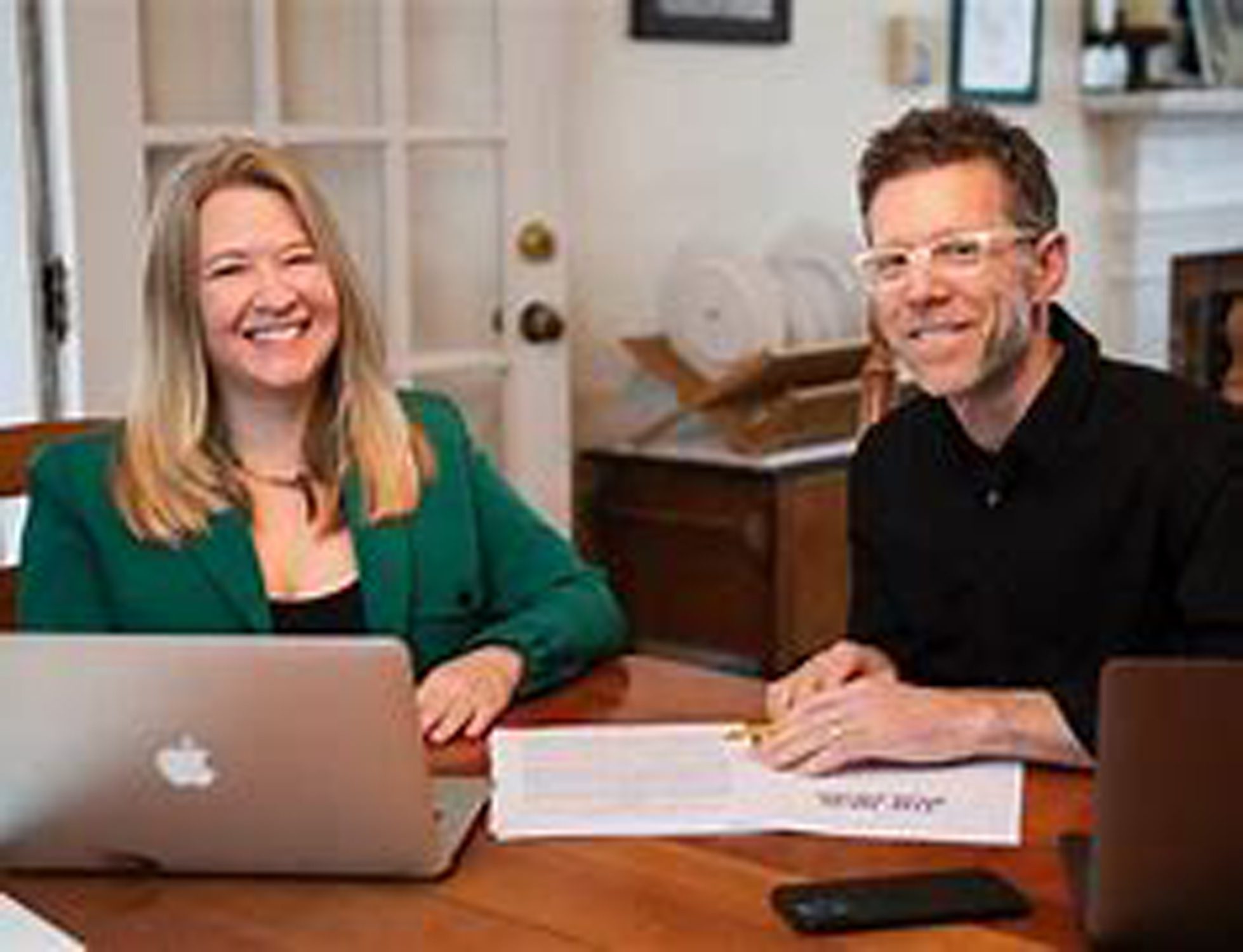 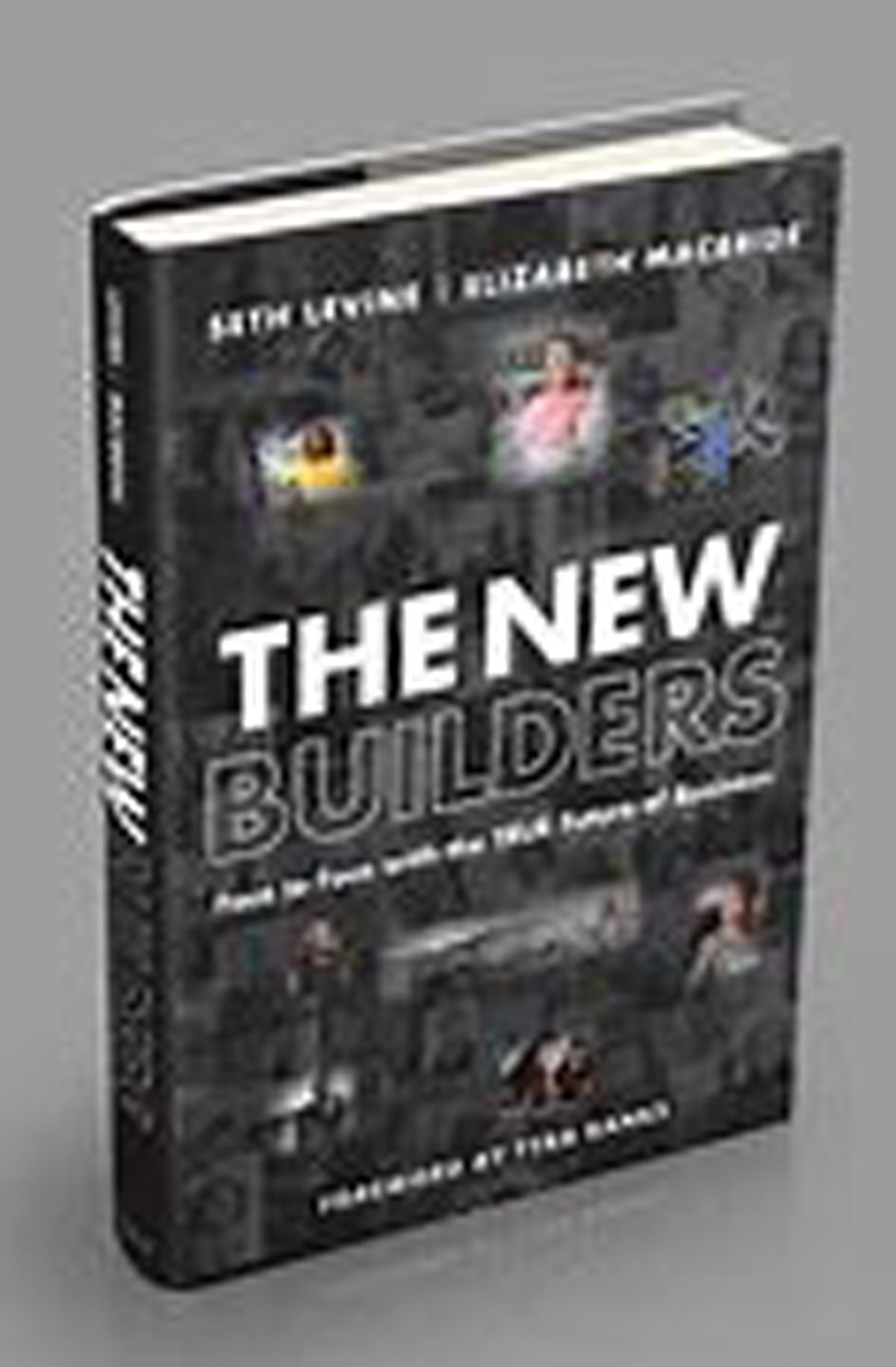 October 5: The New Builders, by Seth Levine and Elizabeth MacBride, comes face to face with the future of creative enterprise and business.

Will Nichols Leaves St. Elmo’s Due to Health Concerns