Political drama on the Potomac is nothing new to the DMV. Neither is Hollywood taking over the town. This past weekend Washington returned back to the future, filming around the Old Executive Office building and Ellipse for HBO’s new dramedy series The White House Plumbers.

Unlike other biopics of Nixon or the Watergate scandal, this new five-part limited series stars Woody Harrelson as E. Howard Hunt and Justin Theroux portraying G. Gordon Liddy and focuses on the break-in plot. President Richard M. Nixon’s aides Hunt and Liddy were the masterminds of the June, 1972 break-in of the Democratic National Committee Headquarters at the Watergate complex.

The limited series is based partially upon the 2007 book “Integrity: Good People, Bad Choices, and Life Lessons from the White House” by Egil and Matthew Krogh.  Egil “Bud” Krogh was a lawyer and infamous West Wing insider who had John Erlichman as his mentor. Directed by David Mandel, the cast includes Game of Thrones favorite villainess Lena Headey as Dorothy Hunt and Judy Greer as Fran Liddy.

VEEP veterans Gary Cole as Deep Throat, the code name for Mark Felt, the informant used by Washington Post political columnists Carl Bernstein and Robert Woodward to break the Watergate expose, and John Carroll Lynch as megalomaniac (who wasn’t?!?) Attorney General John Mitchell are joined by Kathleen Turner playing the über lobbyist Dita Beard. While the show was created by writers and executive producers Alex Gregory and Peter Huyck as a drama, comedy and hijinks ensue. Even though Woody Harrison is an actor worthy of more than a few Oscar nods, his deadpan is without rival.

On Saturday and Sunday Pennsylvania Avenue and 17th Street, N.W. went back in time to the summer of ‘72. The vacated Peets Coffee shop on the corner across from the Renwick Gallery had been reinvented as the former Nixon-Agnew campaign headquarters.

A mere stone’s throw from the White House, the nearby blocked street scenes were a staging area for seventies-era vintage vehicles – sans the Metro construction/destruction brouhaha. 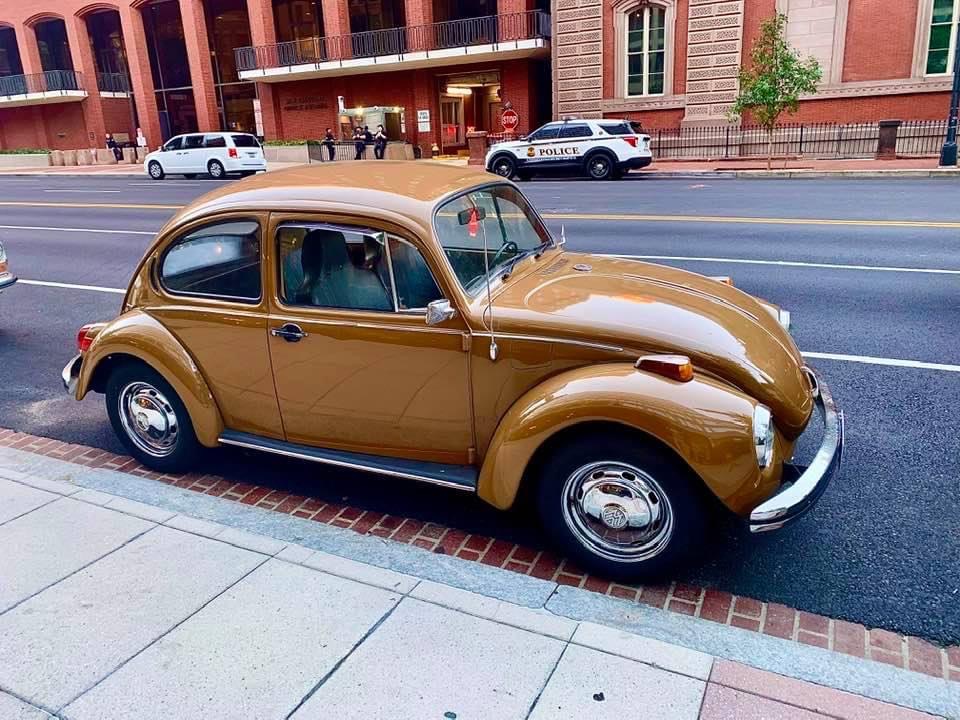 One curious gawker was on her very not-1970 cell phone to implore a friend to come down to see “all these cool old-timey cars from the olden days” down by the White House. Proving once more the old adage that everything old timey is déjà-new all over again. 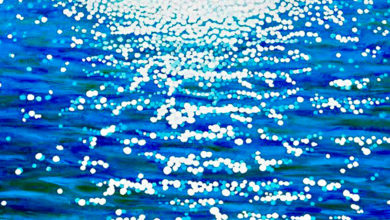 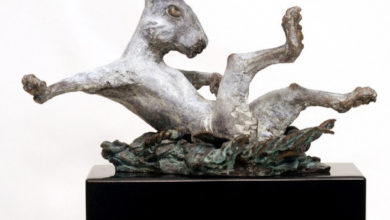