Longtime friend and one time roommate, Duncan Cameron posted, “It is with a heavy heart that I tell you about the passing of one of the best friends I have ever had. We just found out tonight Johnny Artis is no longer with us. I have no words, only tears.”

In January 2020, Artis had been diagnosed with congestive health failure and friends rallied right away, banding together to raise funds for “the man with the biggest heart” and his family, including son Elijah, 10.

Five bands, including Artis’ own threw a fundraiser at The Light Horse Restaurant at 715 King Street in Old Town. The bash turned into an outpouring of love and support for a man who has brought so much joy and many happy memories to his legions of local fans.

The GoFundMe account opened at that time raised $9,000 of a $30,000 goal.  (The account is still open and accepting donations, which the Artis family can use now more than ever. Click here to donate.)

Artis had bounced back a bit, and performed at the Birchmere in September 2020, and as recently as last Tuesday at Madam’s Organ for a birthday party, where the crowd reveled in his rendition of  “Tennessee Whiskey,” according to dear friend Stacy Brooks.

“Most of my following in in Alexandria, Virginia, where I grew up,” Artis told Cheryl Spangler in a video interview. “I started off as a dishwasher in Old Town at the original Warehouse restaurant,” He mused with a soft smile, “Yeah, dishwasher. Then waiter, bartender. Wound up being Executive Chef!”

Artis said he opened up about nine hotels and worked in about 25 restaurants before starting his music career. “So that’s where I get my following,” he said.

Artis traveled extensively with his band, including a gig in Germany for the Department of Defense, when he performed for the American troops during Desert Storm. “They didn’t want us to come back. They kept paying us to stay, and play more,” said Artis.

Hundreds of posts are pouring in today on social media mourning Johnny and praying for his family.  At this time, no details regarding a service have been released, but when they become available, they will be added to this story.

We were extremely sad to hear of the passing of our good friend Johnny Artis. RIP Johnny 🙁https://t.co/a90kO6LjHx pic.twitter.com/JDrU7mLwv0

We were extremely sad to hear of the passing of our good friend Johnny Artis. RIP Johnny 🙁https://t.co/a90kO6LjHx pic.twitter.com/JDrU7mLwv0

Holiday Events Coming To Alexandria in November and December

Children 5 to 11 Now Eligible for Vaccines in Alexandria 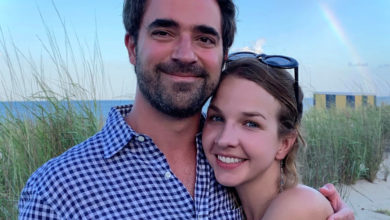 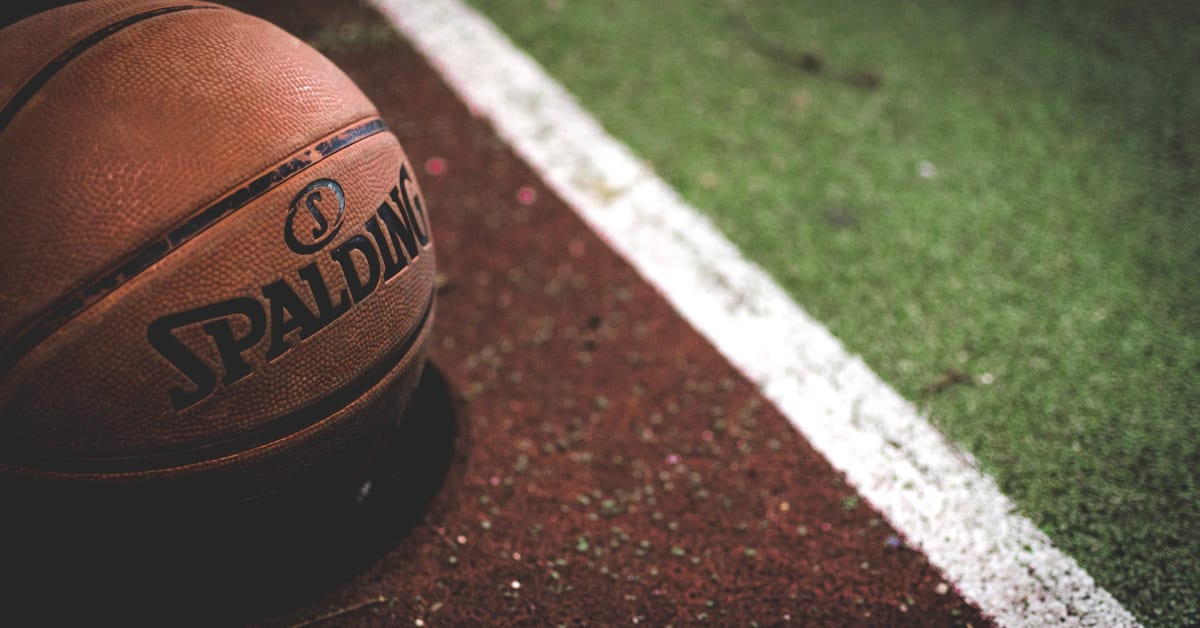