When Building Momentum CEO Brad Halsey was approached by a government client with the task of prototyping an electric vehicle for special ops, his team immediately thought, go-karts.

Two team members, Amanda Cota and Rowan Dell-Deronde, were the project leads. “We were delivered the go-kart problem and it was a fun way to build both skills and team work,” details Dell-Deronde.

“There was a week of learning tools and skills and teaching each other those skills, and then it was the 6 day go-kart challenge. We hit the ground running,” adds Cota.

The challenge was to turn two gas-powered go-karts into electric vehicles. The karts consist of 4 electric batteries attached to the rear, which power the pedals and steering; a 3D printed switch box to act as the gear shift; a laser-cut acrylic license plate; and more features in the works like a 3D printed cup-holder.

Because of the quick design, the Building Momentum team had to maximize efficiency and productivity; most of the parts they used are simple parts you might find at your local hardware store or online. While simple, the design is effective, and the batteries are powerful; the carts can move up to 20 mph.

“One thing we do really well is when asked if we can do something, the answer is usually yes, and then we can figure it out,” states Halsey. This philosophy of learn as you go has proven to proliferate knowledge and people skills, as the karts were made by people who wanted to learn other skills they did not yet possess.

These karts are prototypes for now, but Halsey and the Building Momentum team will take what they have learned over these 6 days to inform a second workshop in North Carolina in the new year.

For more information on Building Momentum and their projects, visit buildmo.com.

If You Missed the Alexandria Film Festival, You Can Still Stream Over 40 Films! 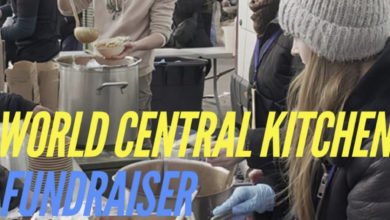 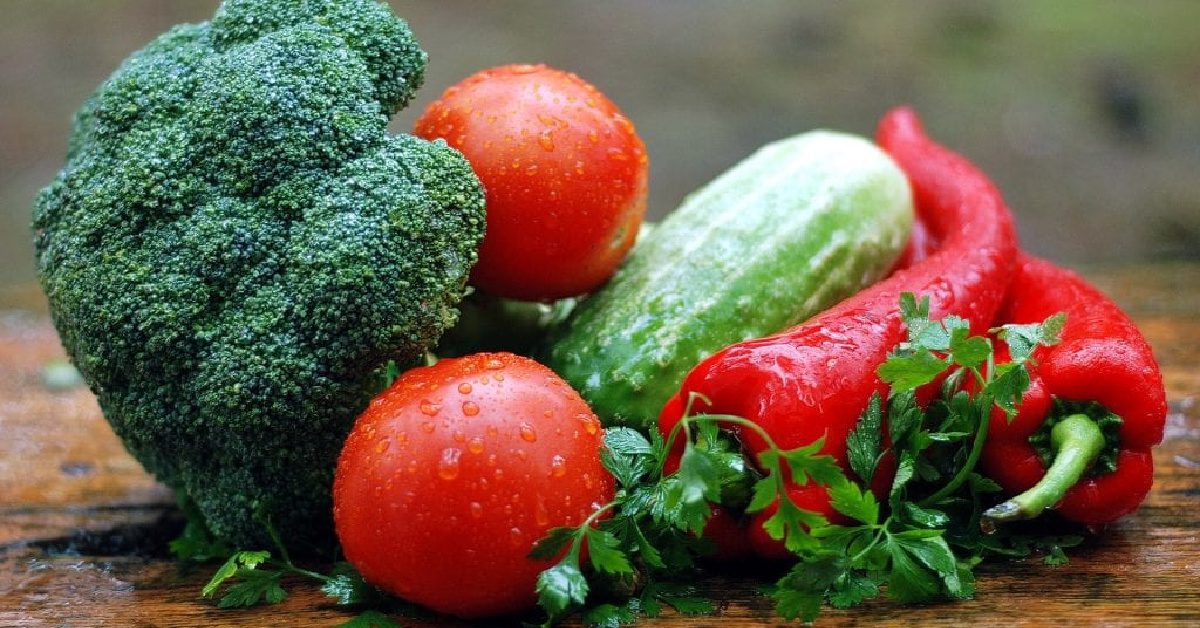 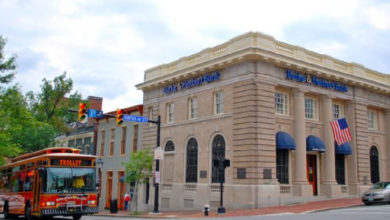 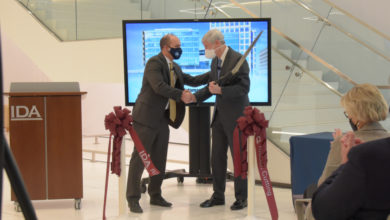