ALEXANDRIA, VA – On Saturday, Dec. 4, more than 50 boats participated in the Alexandria Holiday Boat Parade of Lights sponsored by Amazon. The event, in its 21st year, is an annual tradition along the city’s waterfront. This year thousands of locals and visitors came out to see the mile-long parade, which featured Alexandria’s fireboat Relief and Washington, D.C.’s fireboat John H. Glenn. 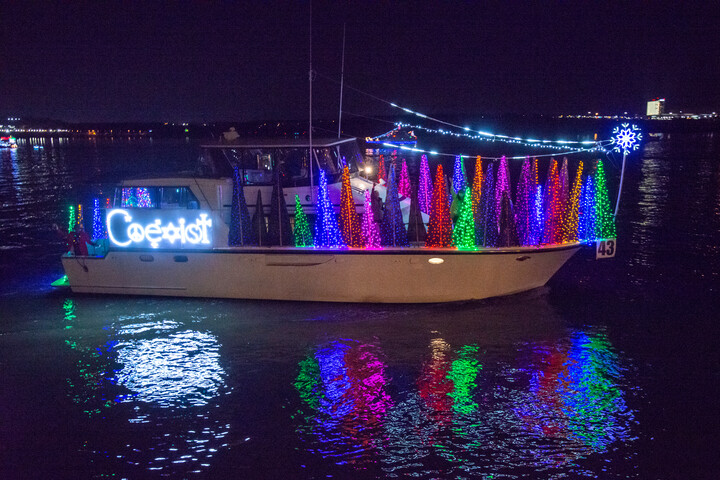 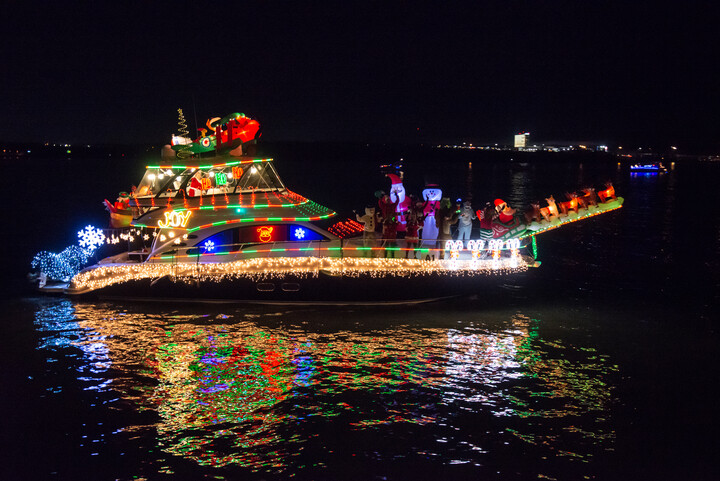 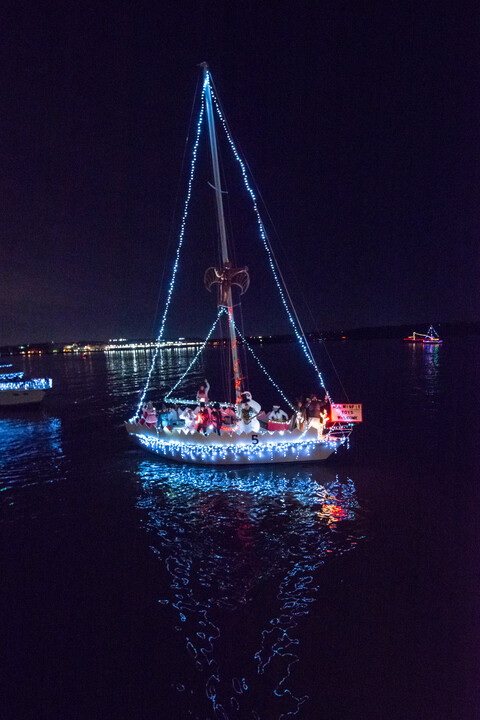 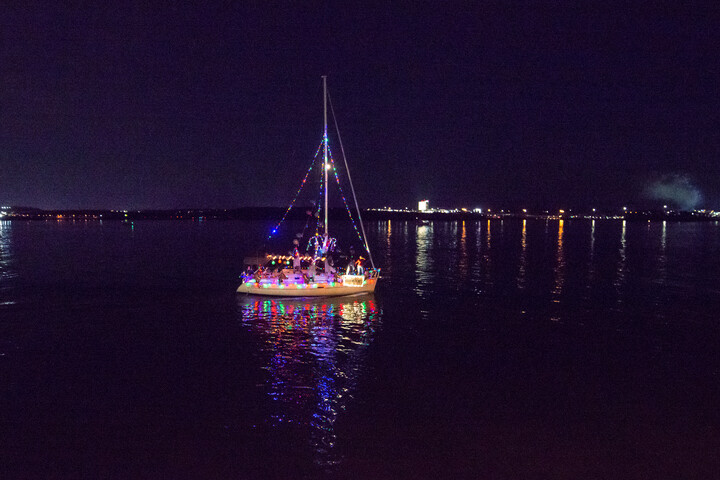 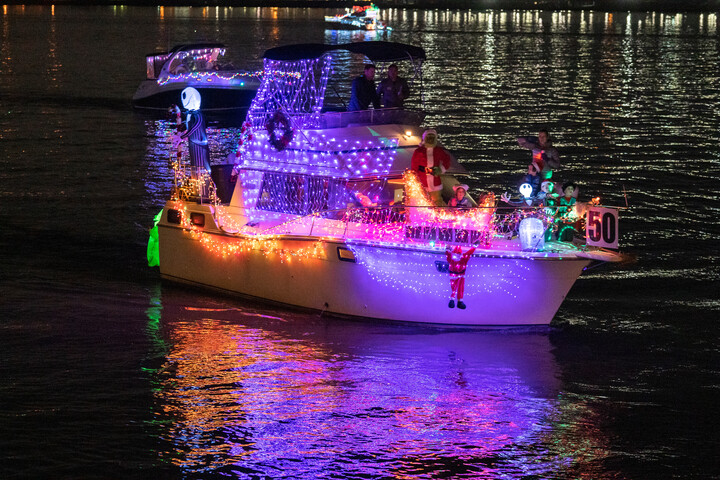 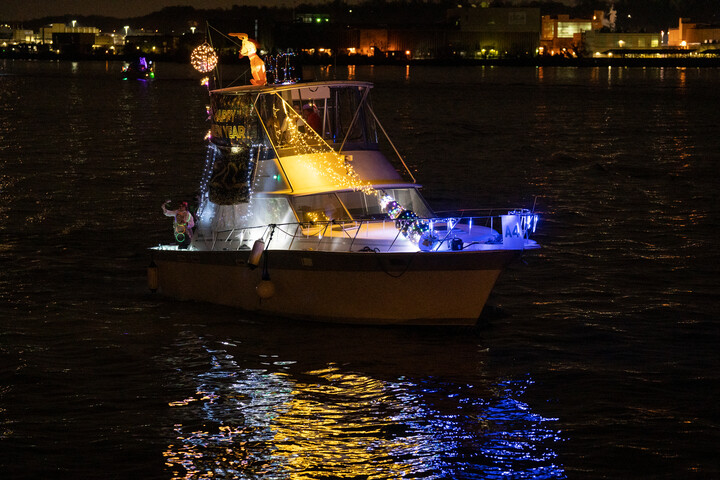 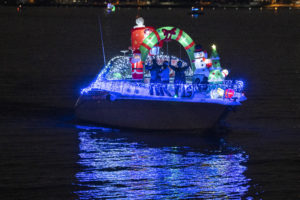 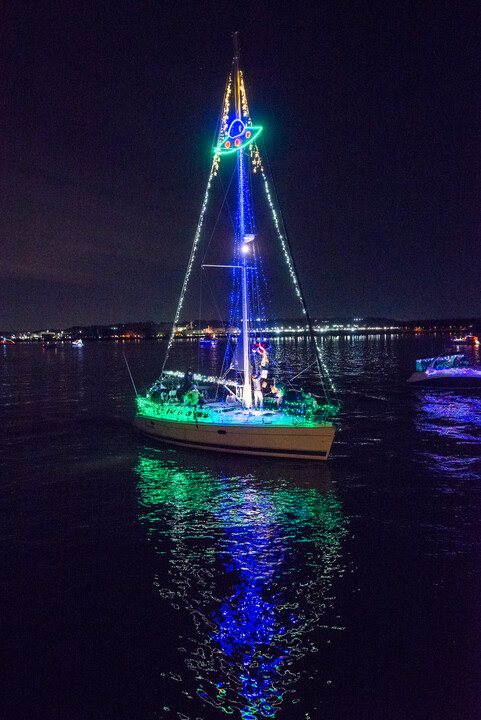 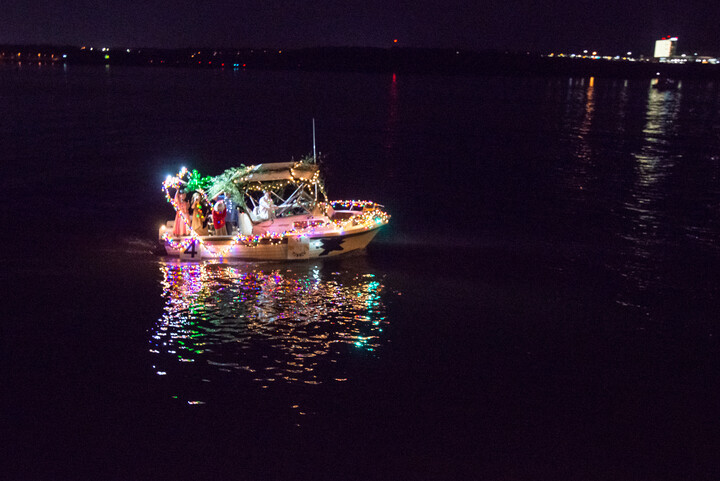 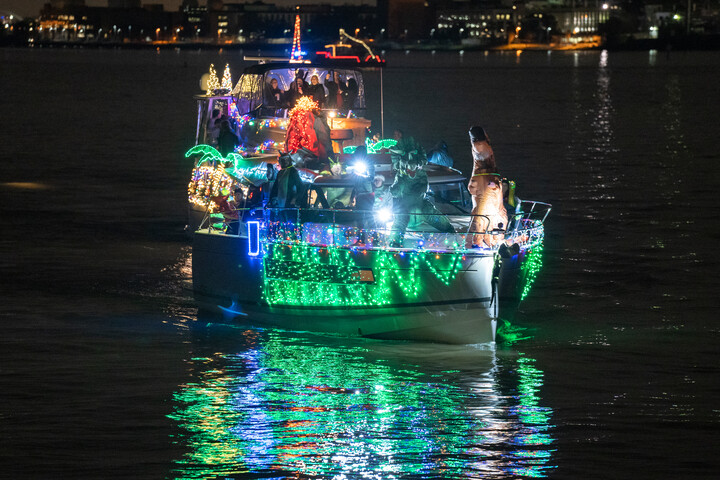 How To Drive Your Semi Safely in Difficult Weather

Dishes of India will Curry your Flavor!