Sullivan is a longtime citizen volunteer and advocate for preserving and improving Alexandria’s green spaces and waterways. The Vice Chair of AlexRenew’s Board of Directors, James Beall, presented the award to Sullivan yesterday at the City’s “Cycling & Seedlings” event at Ben Brenman Park, one of the City’s Earth Day celebrations. Alexandria Mayor Justin Wilson and Councilmembers Kirk McPike and Sarah Bagley were also in attendance to recognize the positive impact of Sullivan’s commitment to the environment.

“With his decades of service to our local environment through the preservation and enhancement of Alexandria’s green spaces and waterways, Jack Sullivan embodies the spirit of the Ellen Pickering Environmental Excellence Award,” said AlexRenew CEO Karen Pallansch.

Sullivan has spent decades protecting Alexandria’s natural resources. He’s served on a variety of City commissions and advisory committees that have significantly contributed to the protection of Alexandria’s open space and tree canopy.

One of his many successes was serving on the citizen advisory panel that oversaw the transfer of the 101 acres of Cameron Station from the U.S. Army to the City of Alexandria. This effort resulted in retaining 62 acres of that land to become what is now known as Ben Brenman Park. In the 1990s, Sullivan was instrumental in creating Seminary Hill’s Battery Heights open space easement. His advocacy resulted in a permanent conservation easement on several forested acres that flow into Strawberry Run, now held by the Northern Virginia Conservation Trust.

Dedicated to preserving and enhancing the public’s use of open spaces along the waterfront, Sullivan served on the City’s first waterfront committee (now the Waterfront Commission). He also served on the Ad Hoc Combined Sewer System Plan Stakeholder Group, first in 2015, and again in 2017 when it was reconvened, advocating for the remediation of the combined sewer system (the project to remediate the combined sewer system, the RiverRenew Tunnel Project, is now underway, led by AlexRenew).

The annual award honors the late Ellen Pickering and her lifelong dedication to City preservation and conservation. The selection committee is composed of one member of Ms. Pickering’s family, a representative from AlexRenew’s Board of Directors, and a representative of EPC. Nominations are accepted each year starting in February, and awarded in April as part of the City’s celebration of Earth Day.

Alexandria Schools Names Principal and Teacher of the Year 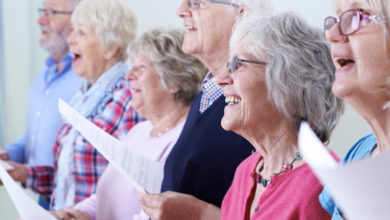 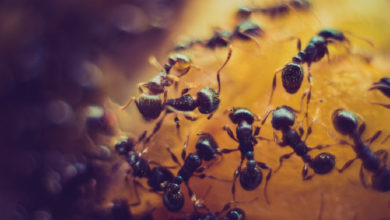 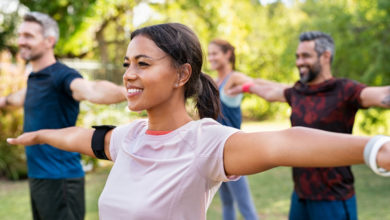 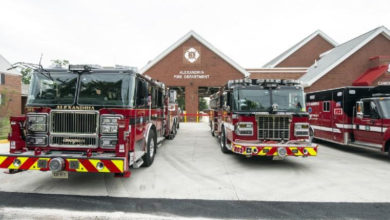