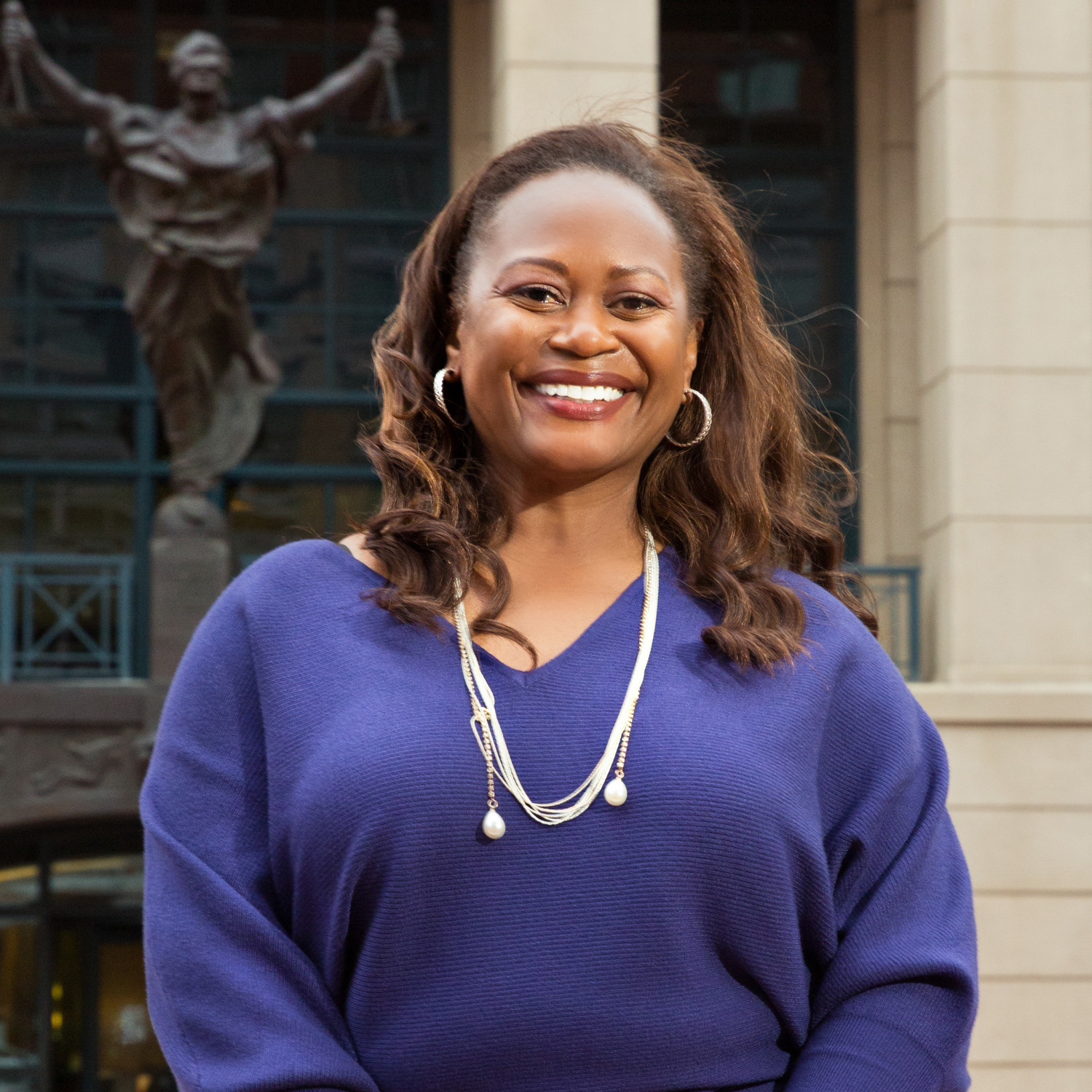 ALEXANDRIA, VA – The Alexandria Republican City Committee (ARCC) recently met on June 2 and named former Alexandria mayoral candidate and First Vice-Chair Annetta Catchings to be the unit’s Acting Chair until an election for the position is held.

Current Chair Pete Benavage announced his need to step down because of his impending move to the Fredericksburg area.

Catchings said, “Pete Benavage will be missed by all of us. From day one of my candidacy for Mayor of Alexandria, Pete was my biggest cheerleader and supporter. Whatever I needed as a candidate, he provided it. Pete is generous and kind with the heart of a lion.”  She added, “I feel honored to be serving as the party’s Acting Chair. I will work both pragmatically and passionately to grow the party and give the residents of Alexandria what they need and have desperately been asking for – Republicans serving at the local level.  And, of course, our immediate goal is to get Karina Lipsman elected to Congress.”

Benavage said, “I’m sad to officially step away from Alexandria and my elected office in the party, but I know Annetta is an enormous asset and a great leader.”  He added, “I guess I’m part of the long list of native Alexandrians who can’t afford to stay here.  But my heart will always be in Alexandria, and I’ll be working to elect Karina Lipsman.”

At the same meeting, Karina Lipsman (www.KarinaForCongress.com) thanked the audience for helping her win the 8th District Republican Committee convention on May 21 with 61.5% of the votes in the first (and only) round of ranked-choice voting.

Lipsman came to the U.S. as a refugee immigrant from Ukraine, lived in public housing, was educated in Baltimore public schools and at Johns Hopkins University, and worked 14 years in the defense industry with the highest clearances.

In a press release issued today by the Alexandria Republican Committee, the organization says, “Lipsman believes her message and platform will appeal to Independents and conservative-to-moderate Democrat voters who are disappointed with the lack of representation, and the impacts of the Beyer-Biden economy on gas and groceries prices, skyrocketing rent, dwindling savings and retirement accounts, and soft-on-crime policies.”

In addition, says the Alexandria GOP leadership, “Karina Lipsman recognizes the need for ‘safety net’ programs for food and housing as a former beneficiary of those programs, wants to secure our borders and ensure legal immigration, and is a strong supporter of law enforcement in fighting the recent rise in crime.”

The Alexandria Republican City Committee is the local unit of the Republican Party of Virginia.

TRENDING: Scholarship Fund of Alexandria Awards $600k in College Money, Most Ever