Alexandria, VA – Review: The Lost History of the Capitol

A tour guide, former presidential speechwriter, prolific author, and historian, Edward P. Moser has a knack for making history fun. He accomplishes this through his captivating and often overlooked stories that have occurred in the DC metro area. In his latest work, Ed chronicles the more than 230-year period in which bizarre, tragic, and violent events have occurred in or near the Capitol.

This is an eye-opening depiction of history. Some chapters are so chilling and unimaginable that the reader may ask, “How was this possible?” When I asked which story unsettled him the most, Moser told me, “The first attempted assassination attempt on Andrew Jackson may have been.

“Jackson was a 76-year-old man, gaunt and in poor health. There was no Secret Service then and no formal protection. He still suffered from a bullet lodged near his heart. A deranged 35-year-old man attacked him, holding two single-shot derringers. He came face to face with the startled president and pulled the trigger. The first gun misfired. He aimed the second derringer from point-blank range and squeezed the trigger. Same result, a misfire. Bystanders looked to help the president. ‘Leave me alone,’ yelled Jackson. The president brutally beat the would-be assassin with his hickory cane. Before Jackson may have killed the man, he was pulled away by none other than Davey Crockett.”

The Lost History of the Capitol is filled with strange and jaw-dropping events. Of course, the most memorable of all duels was when Vice President Aaron Burr slew Alexander Hamilton in 1804 in a duel in New Jersey. An 1838 rifle duel between rival members of Congress left Maine representative Jonathan Cilley dead. In 1839 Congress, not wanting this ever to happen again, outlawed duels in DC.

The “Nazi Plot to Blow Up America” put real and close plots against our Republic into perspective. If not for a few courageous individuals, power plants, manufacturing facilities, and lives would have been lost. 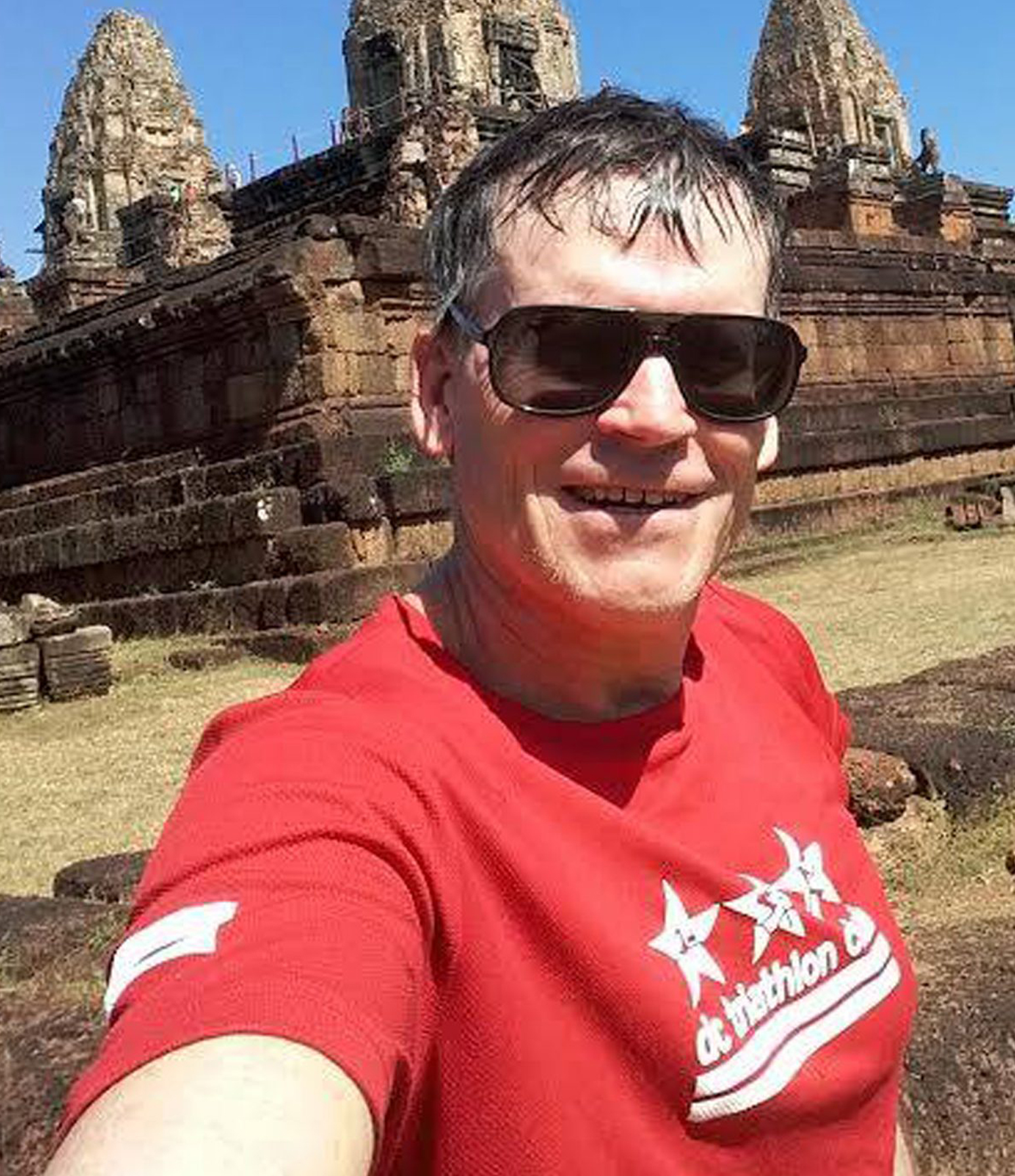 Ed operates the Lafayette Square Tour of Scandal. Ed continues to capture details and events not told in history class or most books. For example, find out about the real Private Ryan and the unruly protests, riots, and drama buried in the annals of the People’s House. Moser resides in Alexandria, and he is combing the streets of Old Town and other neighborhoods, gathering data for his next book. Thanks to a terrific storyteller, this is another provocative, fun, and informative history lesson. Zebra rating: 5 Stripes