“This is a culmination of many years of efforts. [Now] we can’t rest on our laurels,” said Mayor Justin Wilson. “Just getting the 100+ [rating] means we have to keep upping our game annually to ensure this is an inclusive and welcoming place for all.”

“I particularly want to thank Jean Kelleher, our Director of Human Rights and Erika Kleiner, the liaison for the City’s LGBTQ+ Task Force,” said City Manager James Parajon. “This is a significant accomplishment – one that the City takes pride in and recognizes the character of our community.”

HRC scores over 500 cities nationwide based on capital status, size, and proportion of same-sex couple residents, among other factors. Scores range from 0-100 and are capped at 100 points.

Points are awarded based on, among other criteria:

More information on the HRC’s Municipal Equality Index can be found here. 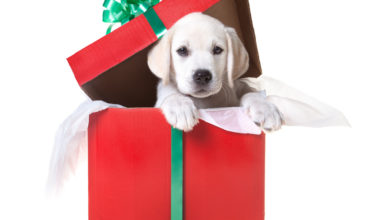 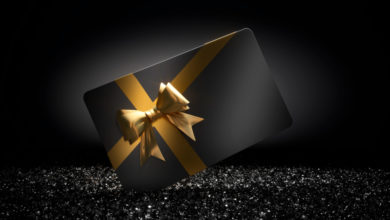 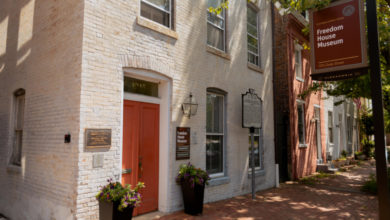 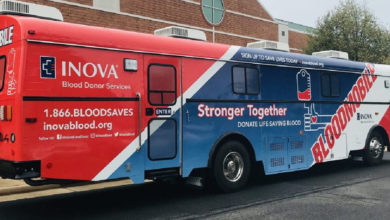