On Saturday, June 23, the Virginia Department of Historic Resources inspired a dedication ceremony for a new historical marker, unveiled alongside the Third Baptist Church at 917 Princess Street in Alexandria.

Alexandria, occupied by Union troops in 1861, attracted many African Americans escaping slavery. In Jan. 1864, a group of formerly enslaved people organized Third Freedmen’s Baptist Church (later Third Baptist Church). The congregation moved to this site in 1865 and built its Romanesque Revival sanctuary in the 1890s. The church’s first minister was the Rev. George Washington Parker (ca. 1832-1873), who had been free before the Civil War. He worked with the Rev. Clement Robinson to start the First Select Colored School in 1862, was a local Republican Party leader during Reconstruction, and was the first African American member of the Alexandria Common Council. 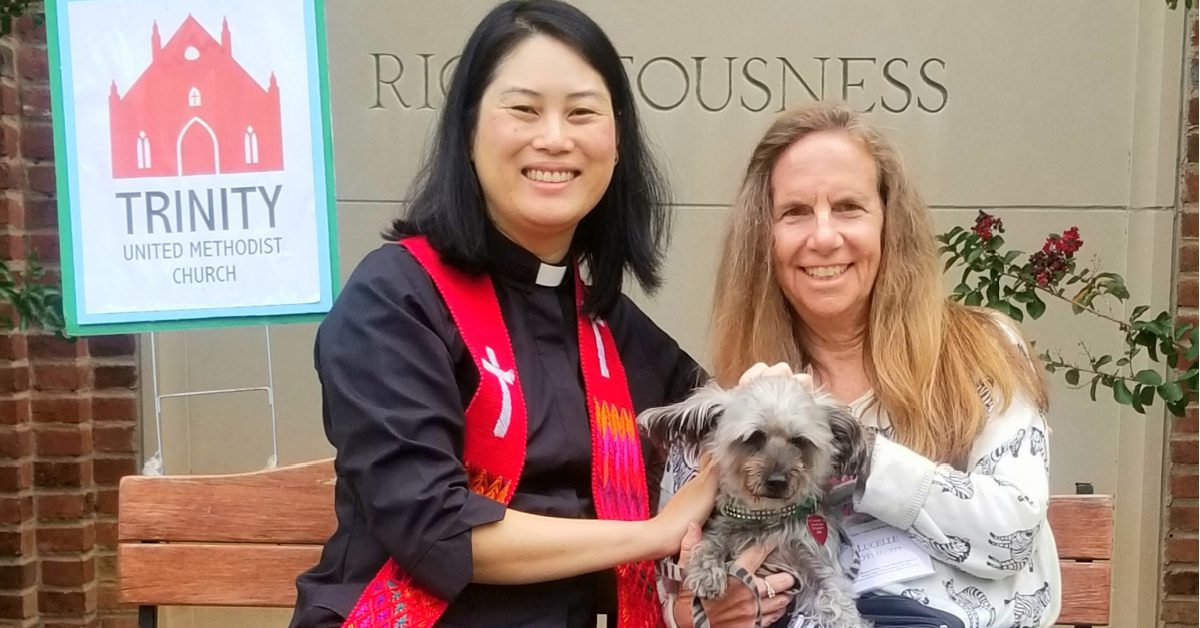 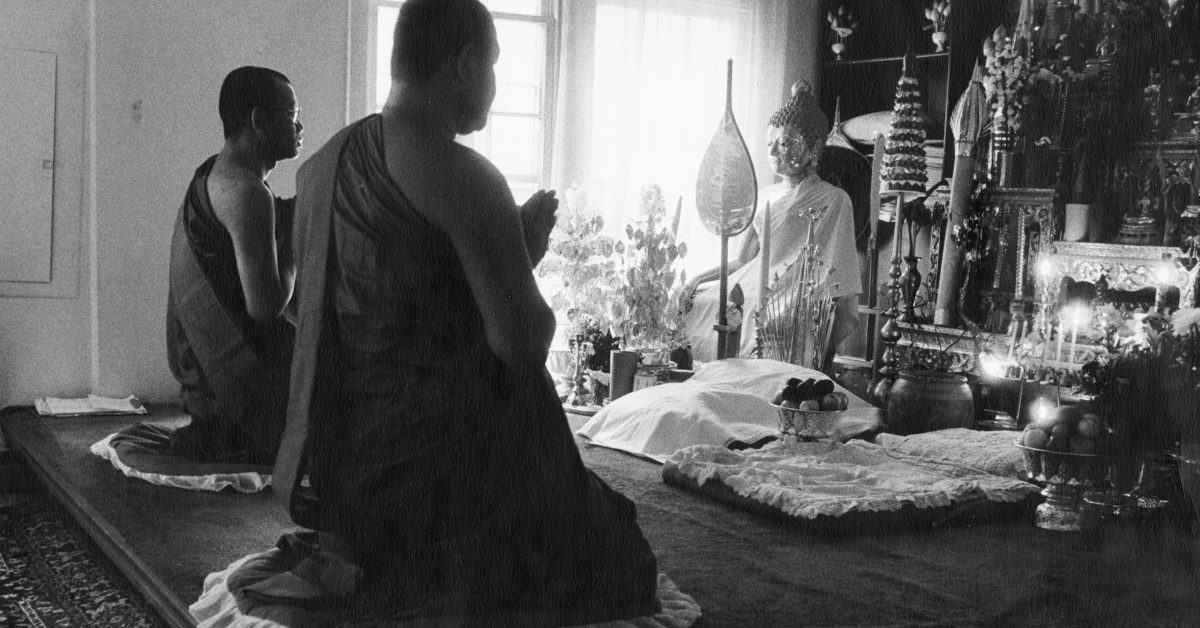 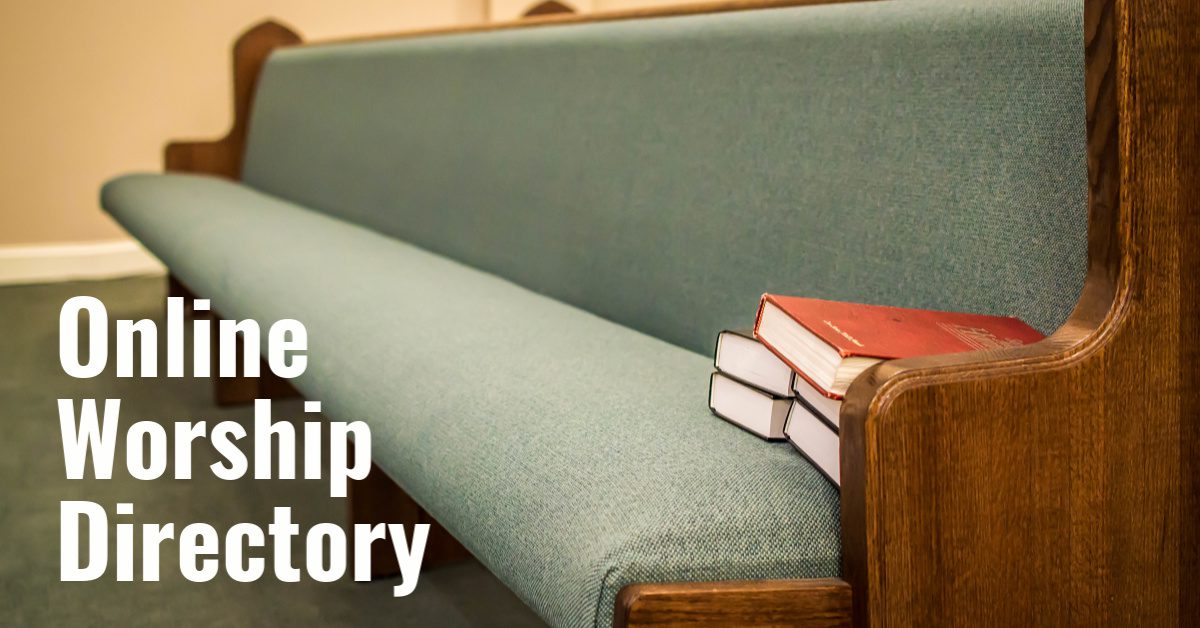 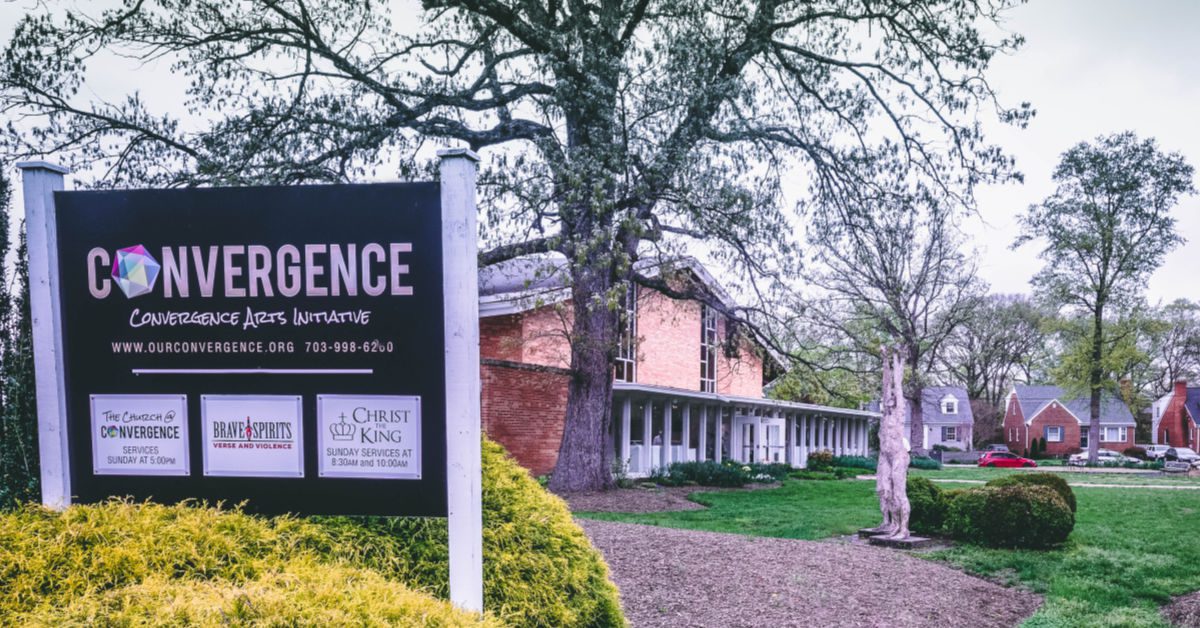