The football season is half done. Tampa won the Stanley Cup (1). The Lakers defeated the Heat. Golf keeps going. There’s no real golf season. The pros just go wherever its above 75 degrees, except for the British Open, and where you can always get your hands on trousers that can double for flag men in a highway construction zone. And baseball has finished its (abbreviated) “season.”

But as much as Americans revere baseball, I content that the real, true American pastime is politics.

According to the pundits, based on that old “name recognition” criteria, some hopefuls keep floating their names so much that, were name floating the major criteria, folks like Jeb Bush and Hillary Clinton would have already occupied and left the White House years and years ago.

Our history is replete with a long list of Bryans, Deweys, Stassens, Adamses, Bushes, Kennedys, and (out West) Udalls, all warming the bench, their jerseys carrying that great name recognition, so when a denizen of the Longworth or Hart Office Building hits the front page over some alleged scandal (2), they are ready to go into the game.

Scandals are the red meat of real Americans. Despite writings and lectures by the great American political thinkers, when it comes to political scandals, no country in the world can hold a candle to the U.S. Pull back the Puritanical curtain of America and the first spoken words seem always to be, “Say it ain’t so, Joe.”

Another analogy of why politics vies with sports for our attention is money. Just like any college or AA team hopeful looking to go to The Show, each candidate is the personification of Jerry Maguire, working tirelessly to get picked by one of the teams (read Democrats or Republicans) (3) and find “sponsors” to help advance his/her career in the Majors.

There’s another sports analogy that seems apropos of politics as well. That is the contested outcome, and it’s a really hot topic in this presidential Election season. Many a hard-fought game has led to an instant replay decision. This year, it seems like some key players are questioning the referees’ decisions before an infraction has occurred. Over the past six months, many clouds of dirt have been kicked in the face of the presidential debate commissioners.

Then there are the backroom political decisions, nearly mirroring professional sports drafts. You can almost hear the haggling over candidates in trade for other players or other concessions (TV revenues, syndication rights, concession revenues, etc.).

Many backroom political decisions in our history have paralleled sports. In the 1876 election, the race between Samuel Tilden and Rutherford B. Hayes was just such a deal. Tilden won the popular vote 51% to 48% and 184 electoral votes, but there was concern over Oregon, Louisiana, Florida, and South Carolina’s votes winding up in wastebaskets or delivered from a tavern.

An electoral commission was formed to look into it, comprised of five Senators, five Representatives from Congress, and five Supreme Court Justices, all equally Democrat and Republican and one Independent. After much wrangling, the cigar smoke cleared, the commission voted 8-7, and then awarded all contested electoral votes to Hayes (185 to Tilden’s 184) on the condition that Hayes would woo the South by removing troops from the region and ending Reconstruction.

He did. Southerners were wooed and remained hardline Democrats for the next 80 years. Tilden went back to New York, left politics after losing two more elections, and died a $7 million bachelor, giving his money to a library.

I’m guessing that the Kennedy-Johnson candidacy had a similar background, except for the presence of Sam Giancana and other underworld celebrities who were close associates of JFK’s father, Joseph P. Kennedy (4). Sam Giancana always loved a good Cuban cigar and so did John Kennedy. That began the great modern Democratic tradition of cigar afficionados, up to Bill Clinton.

There is always the nagging discussion, in both sports and politics, about age. In a debate, Ronald Reagan once quipped, “I will not make age an issue of this campaign. I am not going to exploit, for political purposes, my opponent’s youth and inexperience,” referring to Walter “Fritz” Mondale. Republicans laughed and slapped their knees. So did some Democrats. Even Fritz.

But the issue is, when does one get too old and need to get out of the game? NFL players, once sidelined by broken bones and ripped hamstrings and Achilles’ tendons, now are plagued with Traumatic Brain Injury (TBI) that forces them to retire sooner than other professionals. Age is a consideration in any rough-and-tumble sport and politics. In this presidential election, it seems to be front-and-center again.

But to Donald Trump and Joe Biden, take heart! Nat Hickey was 45 years old when he put himself into two NBA games for the Providence Steamrollers. Julius Boros won his last major tournament at 45 and Sam Snead won professional golf tournaments over the course of six decades. And who can forget the Oakland Raiders’ back-up quarterback and kicker George Blanda, who played to age 48?

Just like these pros, age may be a partial consideration when it comes to health and stamina, but in this presidential election season, it is clearly a case of being only as old as one thinks, given the two septuagenarians in the race.

One final parallel between politics and sports that shines a spotlight on this election and gives weight to the argument that no one candidate should rely on any perceived lead they have in the polls.

In the dusk of his professional baseball career, Leroy Robert “Satchel” Paige, a veteran of both the professional American Negro League and Major League Baseball, played his last game with the Kansas City Athletics in 1965 at 59 years old. Paige, known for his prowess as a fastball pitcher and for his longevity, was widely quoted by sports writers for his directness and his humor. One of his most famous quotes seems particularly cogent in this election season:

“Don’t look back. Something might be gaining on you.”

(1) Tampa is in Florida – that place where most Midwesterners must go once they reach the age of 65 and are banished from their respective home states. It’s interesting to note that Florida has a professional hockey team. Florida. Hockey. See where I’m going with this? Only in America. Or perhaps in Dubai, where they have Alpine Skiing year-round.

(2) See Wilbur Mills (D-AR) and Fanne Foxe and a small incident between the House Ways and Means Committee Chairman (and presidential hopeful) and the Boston stripper, who jumped out of his limo and dove into the Tidal Basin. Compare that to a 3-2 pitch with one man on first in the 2nd inning. It doesn’t get any better.

(3) As much as I admire their philosophy and platform, you will notice I didn’t mention the Green Party. Nor did I mention the Libertarians, Communists, or Free Love Party. It seems they have about the same clout as the old AFL and Canadian Football Leagues. They’re there, they’re pros, but they wind up like the Whig, the Free Soil, and the Know Nothing parties back in the 19th century. The closest thing to a third party that has been successful was Teddy Roosevelt’s Bull Moose Party. Or maybe the Independent Party with a Ross Perot or a John Anderson.

(4) James Joseph “Whitey” Bulger wasn’t a major player yet. I’m sure Ambassador Joe Kennedy would have much preferred a home-grown Irish Catholic to help persuade the Democratic Committee. But Whitey was still young, so an Italian Catholic would have to suffice in delivering the message.

ICYMI: All Politics Is Local: When Hollywood Comes to The Port City

2020 From the Perspective of A Young Zebra Reader

On Watch – Do No Harm 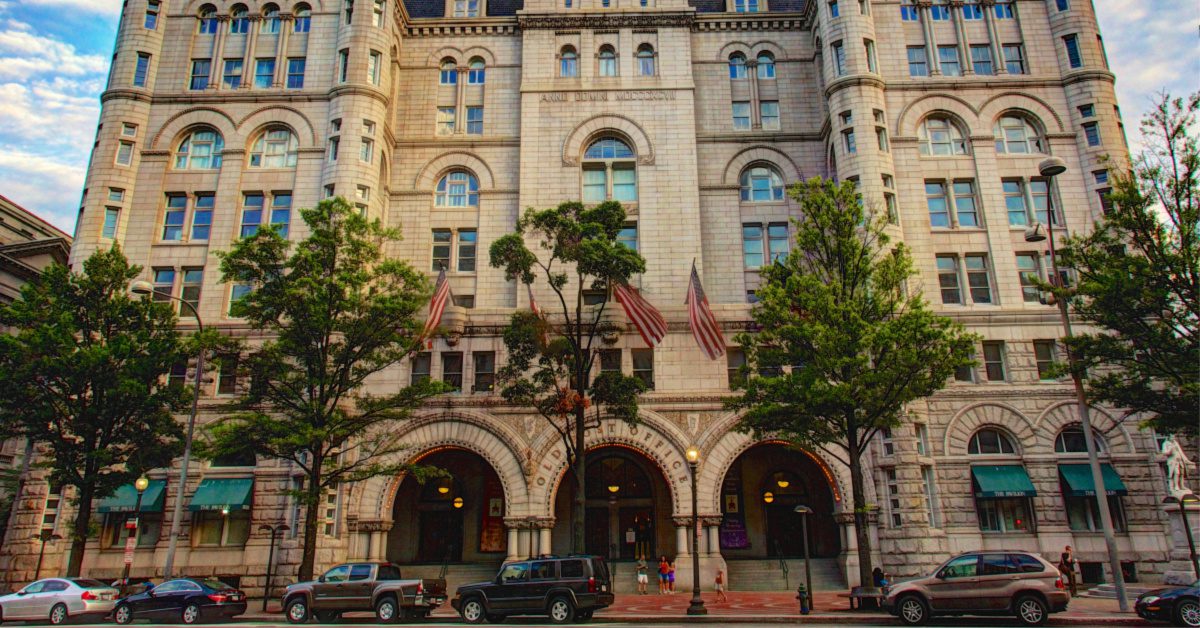 On Watch – Let’s Make A Deal