Alexandria, VA – You may have heard of Alexandria Living Legend Jack Taylor. You may not have heard of his time served in the army or his basketball skills. Born in 1946 in Washington D.C. and growing up in Falls Church, John E. Taylor, Jr. has called the DMV home his whole life, but he has seen the world.

Drafted in the 1970s to serve in the Vietnam War, Jack became a customs inspector in the army, inspecting all incoming flights for contraband. “I had to check the mortuary for heroin,” says Jack. “Heroin was huge in Vietnam.”

Jack also recounts the time he spent living on base. “I lived on a base where our commander, Captain Tom Houck, lived on that same base with us. He is a great guy, and we liked him very much.”

Living in Alexandria, an area with a large military presence, Jack still sees some of the people he knew in Vietnam, including Captain Houck, who now lives in Washington, D.C.

Jack was released from the military in 1973, during Richard Nixon’s presidency. “If you had less than 19 months left in the army, they would let you out,” he explains. “So one day I was in Vietnam; the next day I was on top of a mountain skiing in Steamboat, Colorado. It was the most exciting day of my life.”

Following his snowy adventures in Colorado, Jack returned to the East Coast and found himself without work. That is when Bill Page Toyota offered him a position in sales. “I just thought, Well, I don’t have a job, so I took it.” Jack has been with Toyota ever since.

In 1984, Jack opened his dealership, Jack Taylor’s Alexandria Toyota, on Richmond Highway. Through the decades, he has watched Alexandria evolve, along with his business and personal life.

Jack’s son, John, is currently the General Manager at the dealership. “John said he wanted to try it, and I thought he would be good at it. You know, with most parents, their kids go away, and they don’t get to see them. I get to see my son and talk to him every day. It has been great. There is nothing like having a son in the same business as you.”

On running a business in Alexandria, Jack says, “When it is going well, I find it stimulating, and we’ve generally done well.” Because of his business and community involvement, Jack was named a Living Legend of Alexandria in 2011.

Outside of the dealership, Jack and John enjoy spending time on the Severn River in Maryland fishing and boating. Jack also loves playing basketball and always has. “On the army base, I used to play every day. And I played every day up until I was about 50 years old. Here, I played on the court on the corner of Gibbons and Union. I mean, sometimes when I played, I would light it up.”

From D.C. to Vietnam to Colorado and back, for Jack Taylor there is no place like home in Alexandria. It is where he grew his family and his family business. It is where his life story is centered. There are many chapters to that story, and if you are ever in need of entertainment, a little humor, or a little humility, go meet Jack Taylor.

Get to know Jack

“I like a lot of the new ones; I eat out a lot. But I have fond memories of Vola’s.”

Describe Alexandria in one sentence:

“I think Alexandria is a great city and I am lucky be a part of it.” 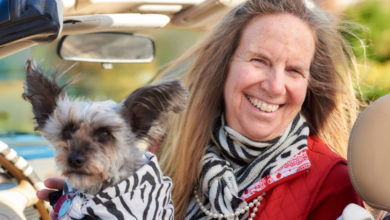 Family, Faith, and a Red Convertible 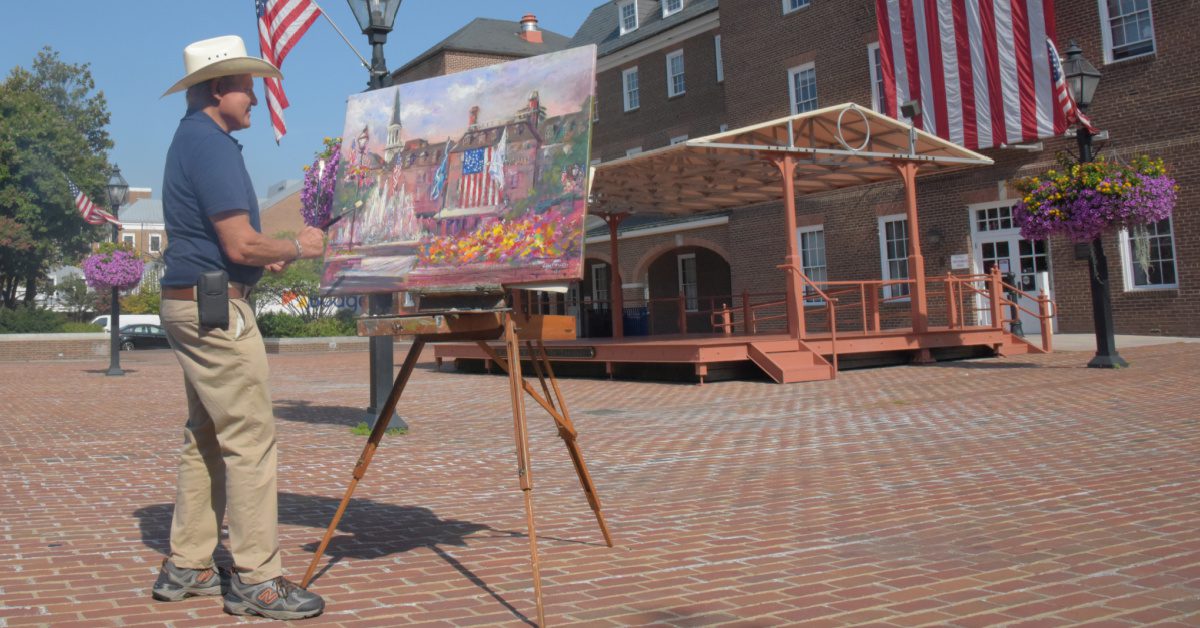 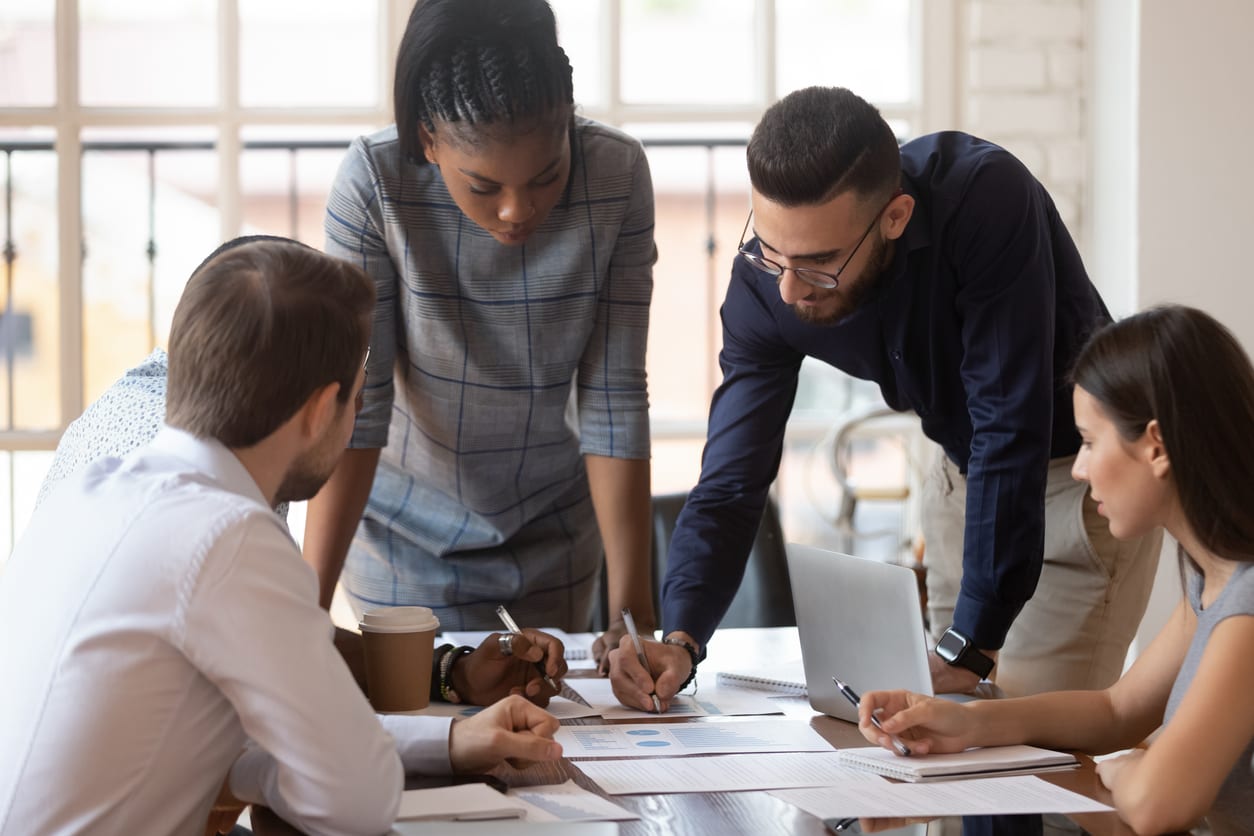