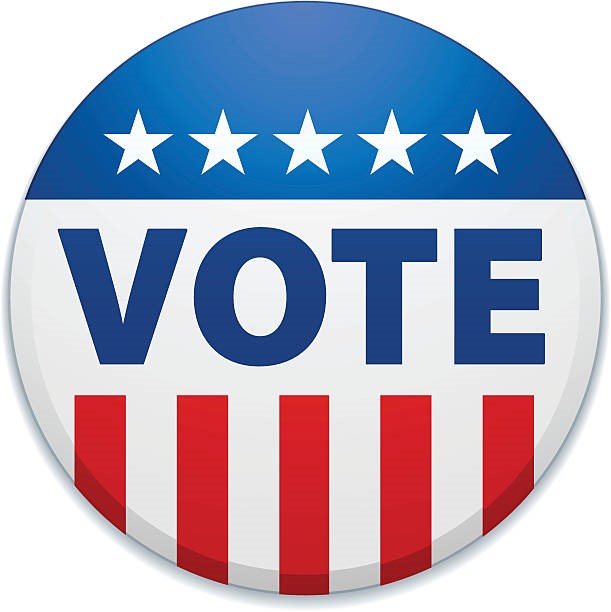 Alexandria, VA – In a special session on Thursday, September 2, 2021, the Alexandria Electoral Board voted to begin Sunday voting for City of Alexandria residents. This is a first for the City of Alexandria and is the result of House Bill 1968. Sponsored by Delegate Lamont Bagby (D-Henrico), House Bill 1968 gives local electoral boards the discretion to open their offices on Sundays to registered voters who wish to cast an absentee ballot in person during the 45 days preceding an election.

Previously, Virginia state law only allowed registered voters to vote early on Saturdays. Registered voters will now be able to vote on Sunday, October 24, 2021, from 11 am to 3 pm at the Office of Voter Registration and Elections, Suite100, 134 N. Royal Street, and at the Charles E. Beatley, Jr. Central Library, 5505 Duke Street. Gov. Ralph Northam signed House Bill 1968 on Friday, March 18, 2021.

Early voting is of great consequence in Virginia because approximately two-thirds (about 2.8 million residents) of the state’s voters who voted in the November election voted early. John F. “Jack” Powers, Secretary of the Alexandria Electoral Board, pointed out that early voting only on Saturday negatively impacted orthodox Jews, Muslims, and Seventh Day Adventists who worship on Saturday. Additionally, research on the “Souls to the Polls” movement indicates that Sunday voting can increase voter turnout by hundreds of thousands of voters who would not have voted without the impetus of churches encouraging (sometimes driving) their congregations to go to the polls after Sunday church services.

Clarence Tong, Chair of the Alexandria Democratic Committee, said, “Thank you to the Electoral Board and so many in the Alexandria community that worked to make Sunday voting a reality. The decision to implement Sunday voting ensures that Alexandria voters will be afforded the full range of opportunities available under the law to cast their vote this November.”

Not everyone agreed with the decision to approve Sunday voting. Bruce Brown, Chairman of the Alexandria Electoral Board, did not support the decision to allow Sunday voting because “the City already has a robust voting process and adding four hours on a Sunday would make no material difference in voter turnout but would tax a staff that is already working a significant amount of overtime during the 45 days of early voting.”

The Constitution and Code of Virginia determine the composition of the Alexandria Electoral Board. Two members must be of the political party of the governor and one of the other major party. The Alexandria Electoral Board supervises registrations and elections, certifies elections, appoints the Registrar and Election Officers, prepares and submits a budget to the City, manages the records of the Board, trains Election officers, certifies candidates for elective office, and recommends election districts and polling places to City Council. The members of the Alexandria Electoral Board are Bruce Brown (R) Chairman, Mary Lyman (D) Vice-Chair, and John F. “Jack” Powers (D) Secretary. Angie Maniglia Turner is the Director of Elections and General Registrar. 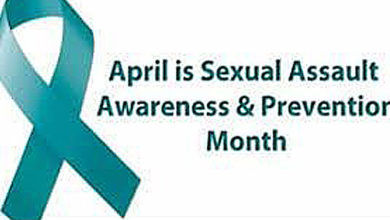 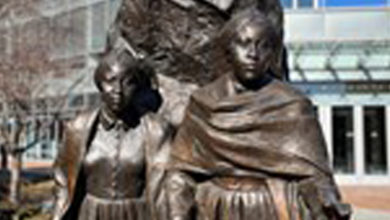 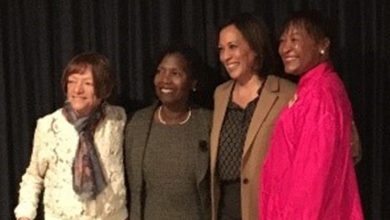 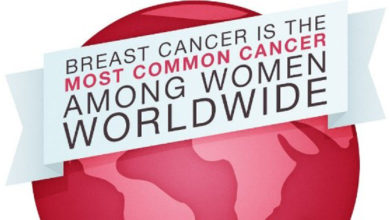