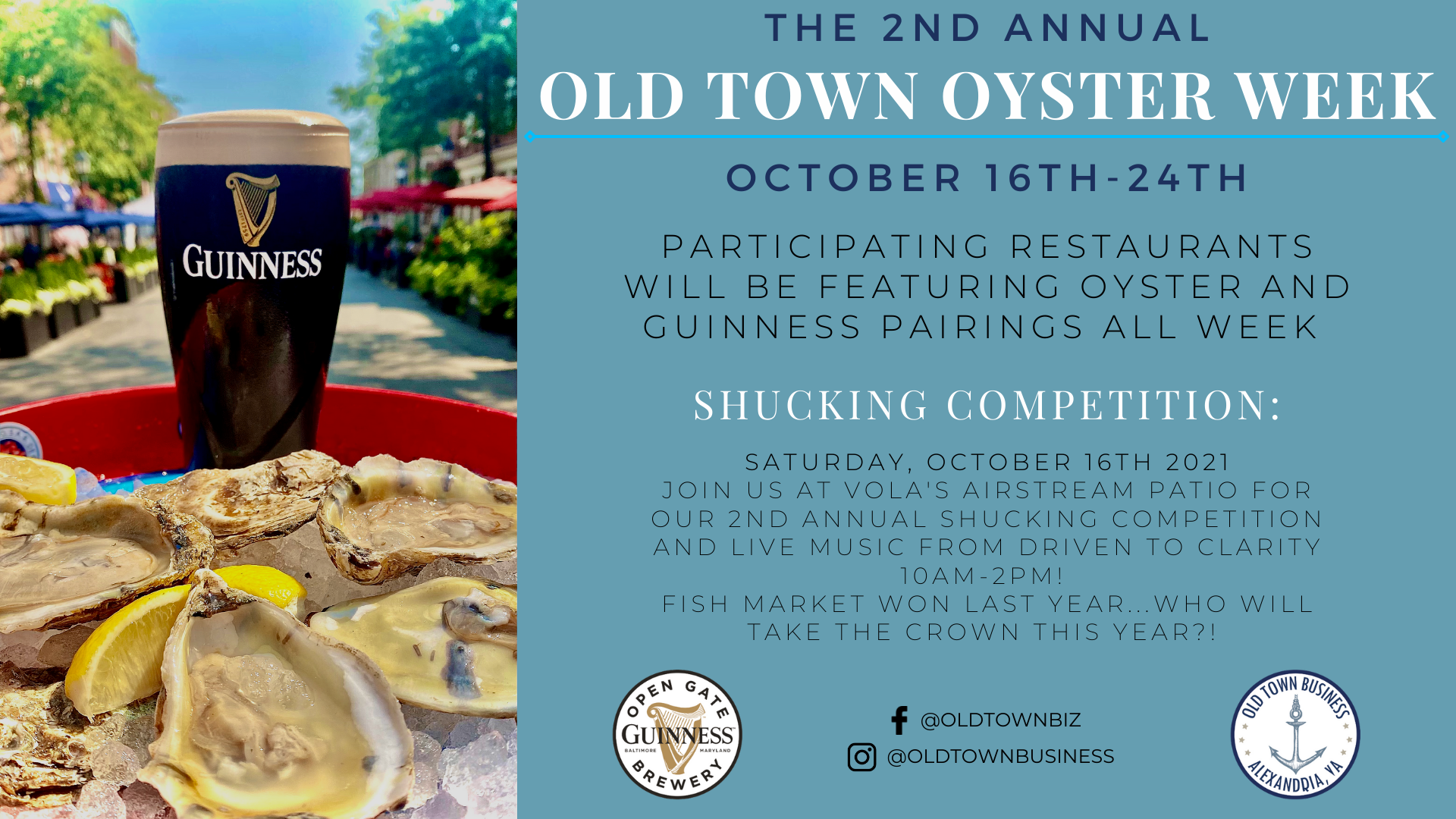 ALEXANDRIA, VA –  It’s time for the sweet, succulent oyster to make its appearance at over 20 Old Town Alexandria restaurants participating in Oyster Week.

Kicking off the festivities is the second annual oyster shucking contest between Daniel O’Connell’s Irish Restaurant and Bar and The Fish Market, two iconic establishments that sit on opposite sides of Old Town’s pedestrian-only 100 block nestled near the lapping waters of the Potomac.

“We’re taking them down this year,” exclaims Niamh O’Donovan, the fiery and fun general manager of O’Connell’s, referring to last year’s shucking champs from The Fish Market. “They haven’t a hope, they haven’t a hope,” she joked with in her Irish brogue while broadcasting live on Facebook before the event Saturday morning.

Dispose of Unneeded Medications in Alexandria on Oct. 23 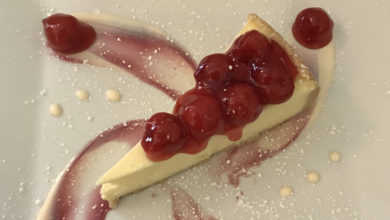