ALEXANDRIA, VA–The City of Alexandria has recently released its plans to renovate the Torpedo Factory Art Center. Plans which could severely impact the livelihood of artists who work within the Center.

The second and third options, while they appear to be the most viable by the City and the certainly conducive to further waterfront development, would completely demolish the artist studios currently occupying the ground floor of the Center to make room for restaurant and entertainment space. 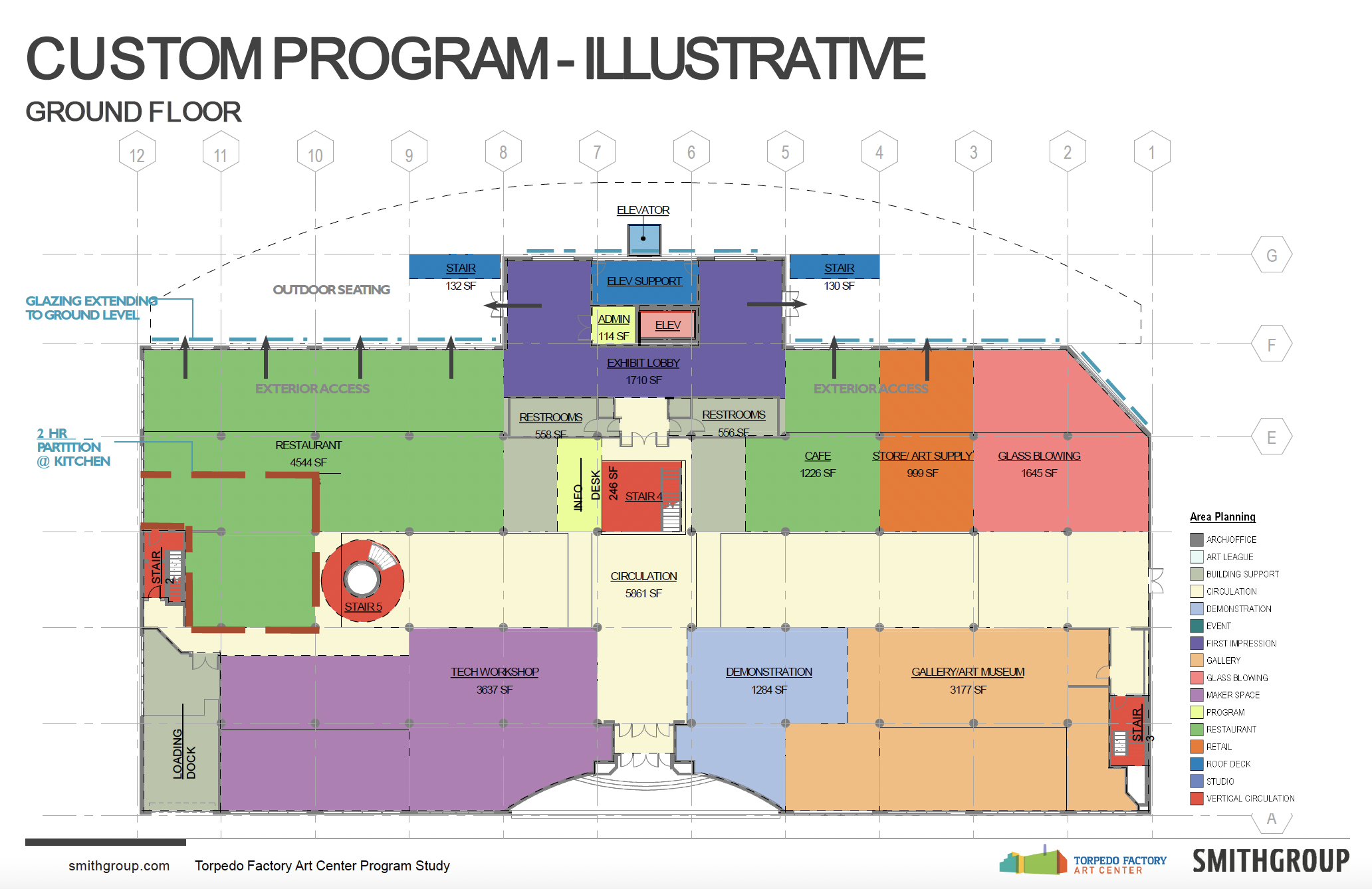 One of those artists, painter and engraver M. Alexander Gray, has decided to take action. Gray has started a petition to save the studios on the ground floor, and the livelihoods of the artists those studios support.

“They are threatening my livelihood,” stated Gray when asked about the City’s proposal. “None of the artists support it either. They regard it as a threat.” If the City were to follow through with either of the latter two plans, they would be eliminating up to 40% of artist studios at the Torpedo Factory, including all studios on the first floor.

“I’ve had several people endorse my flyer,” says Gray, having garnered nearly 50 signatures already in support of this cause.

Gray is looking for at least 100 signatures, but the artists need as many as possible before the City Council meeting in December. He asserts in conclusion, “We don’t want to leave.”

Interesting Facts About the Cannabis and Marijuana Industry