It’s official. The name and branding for the proposed Richmond Highway Bus Rapid Transit (BRT) system is “The One.”

A BRT is a high-quality public transportation system designed to be fast, reliable, and more convenient than traditional bus routes. BRTs operate much like rail service but use bus vehicles.

Chairman McKay noted that, combined with the Embark Richmond Highway project, the projects represent a capital investment of more than $1 billion in infrastructure improvements that will dramatically improve the quality of life for corridor residents.

Lusk said that The One supports the county’s vision of “one connected community” and will bring more employment opportunities and amenities. He added that the project features several safety measures, saying that the improvements will make the community safer.

Storck described The One as “truly a lifelong achievement” that will transform “our new Main Street” with traffic enhancements benefiting both residents and commuters. “I’m very excited about the launch of this new brand,” he said.

He recognized numerous community stakeholders who participated in the planning process, including Mary Paden, Mount Vernon Planning Commissioner Walter Clarke, Earl Flanagan, Cathy Ledec, Mattie Palmore, and dozens of others for their work and dedication.

The proposed BRT system will have nine stations, constructed in two sections. It will connect to major employment centers, shopping centers, and residential communities along the Richmond Highway corridor from the Huntington Metro Station to Fort Belvoir. The project will include pedestrian and bicycle facilities and other amenities to support the proposed system.

The timeline calls for design to continue through 2023, right of way acquisition into 2026, with construction concluding in 2030 when the BRT will be fully operational, projected to carry 15,000 riders daily.

A Day in the Life of a Realtor 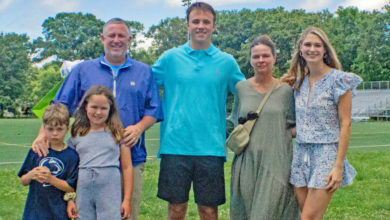 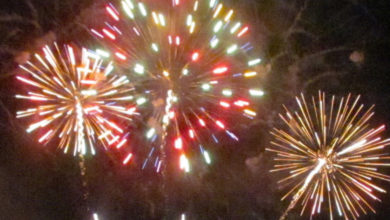 Celebrating Independence with the Man Who Won It 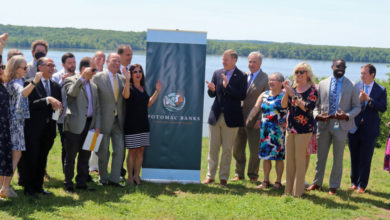