Alexandria, VA – The annual Carpenter’s Shelter Cook-Off will make a grand return this month after two years off for COVID-19 precautions. This August 28, on the patio of ALX Community, nearly two-dozen local restaurants will convene for a cooking contest of community proportions.

Since the inaugural Carpenter’s Cook-Off in 2003, the contest has been held in the spring at The Birchmere. It was founded by Val Hawkins, Chair of the Development Committee, and Lee Fifer, Chair of the Board. The cook-off began as a way to raise funds and awareness for the shelter in Old Town. You can learn more about the men and their efforts in the YouTube video 15th Anniversary Carpenter’s Cook-Off Honorees.

“This was their brainchild,” says Jennifer Poersch, a member of several Carpenter’s Shelter boards and committees. “The shelter and the cook-off have evolved into much bigger projects than originally thought out. We have a lot more opportunity than was there before.”

Poersch first got involved with the shelter five years ago. “I was always interested in giving back to my community,” she notes. “A friend of mine was on the board, and I used to be a professional fundraiser, so I wanted to get involved, too. I joined the Development Committee, then worked there a couple of years before I joined the board.”

After years of growth for the shelter and Poersch herself, she looks forward to this year’s main event. “The cook-off will be different this year. We are calling it the Reinvented Cook-Off.”

The last year of the cook-off was 2019; it has been canceled three times for COVID-19-related reasons. Carpenter’s Shelter planned to revive the cook-off for this spring, but once again, a new wave of COVID-19 surged.

So this year, Carpenter’s Cook-Off will be held outdoors on the waterfront at ALX Community in August. Fifer, who passed earlier this year, will be honored at the event.

“This is our signature event,” says Poersch. “We started as a chili cook-off and have grown from there.” Each year, local restaurants flock to offer up their best plates for the community’s scrutiny. This year, items will range from the classic and coveted Hard Times chili (a participant since year one), Indian food, crab soup, and Misha’s coffee to desserts and much more.

With such a broad and delicious variety of offerings, Poersch cautions, “If you are coming to try everything, be careful not to get a stomach ache.” But who could resist tasting at least some of every single local creation?

As well as a delectable get-together, Carpenter’s Cook-Off is a fundraiser, welcoming both corporate and individual sponsors and donations. “Our goal is to engage the community and the restaurants,” Poersch says. “We’ve been proud of our ability to do that and encourage participation. This event has always been very family friendly on a Sunday afternoon.”

The cook-off will be complete with a kids’ corner, a magician, and live music by the Jones Point Band. The shelter hopes to draw folks back to the event after years of avoiding festivities. It also hopes to make a grand return to its regular spring schedule in 2023.

If you are a restaurant or individual interested in participating in Carpenter’s Cook-Off, visit cookoff22.eventbrite.com. Tickets in advance are $50 for adults ($75 at the door) and $20 for children ($25 at the door). 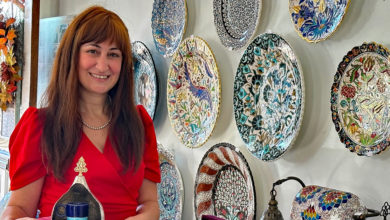 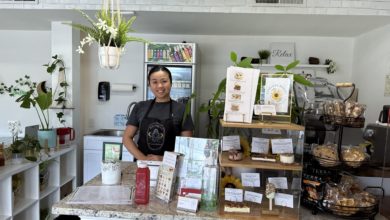 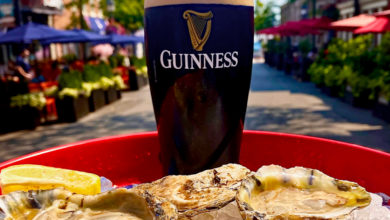 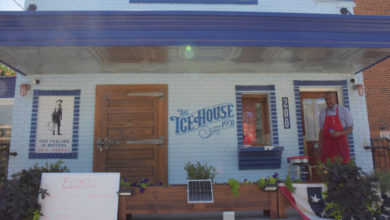