Zotigh (Kiowa, Santee Dakota, and Ohkay Owingeh) is a renowned Native song and dance performer and a cultural specialist at the Smithsonian National Museum of the American Indian. 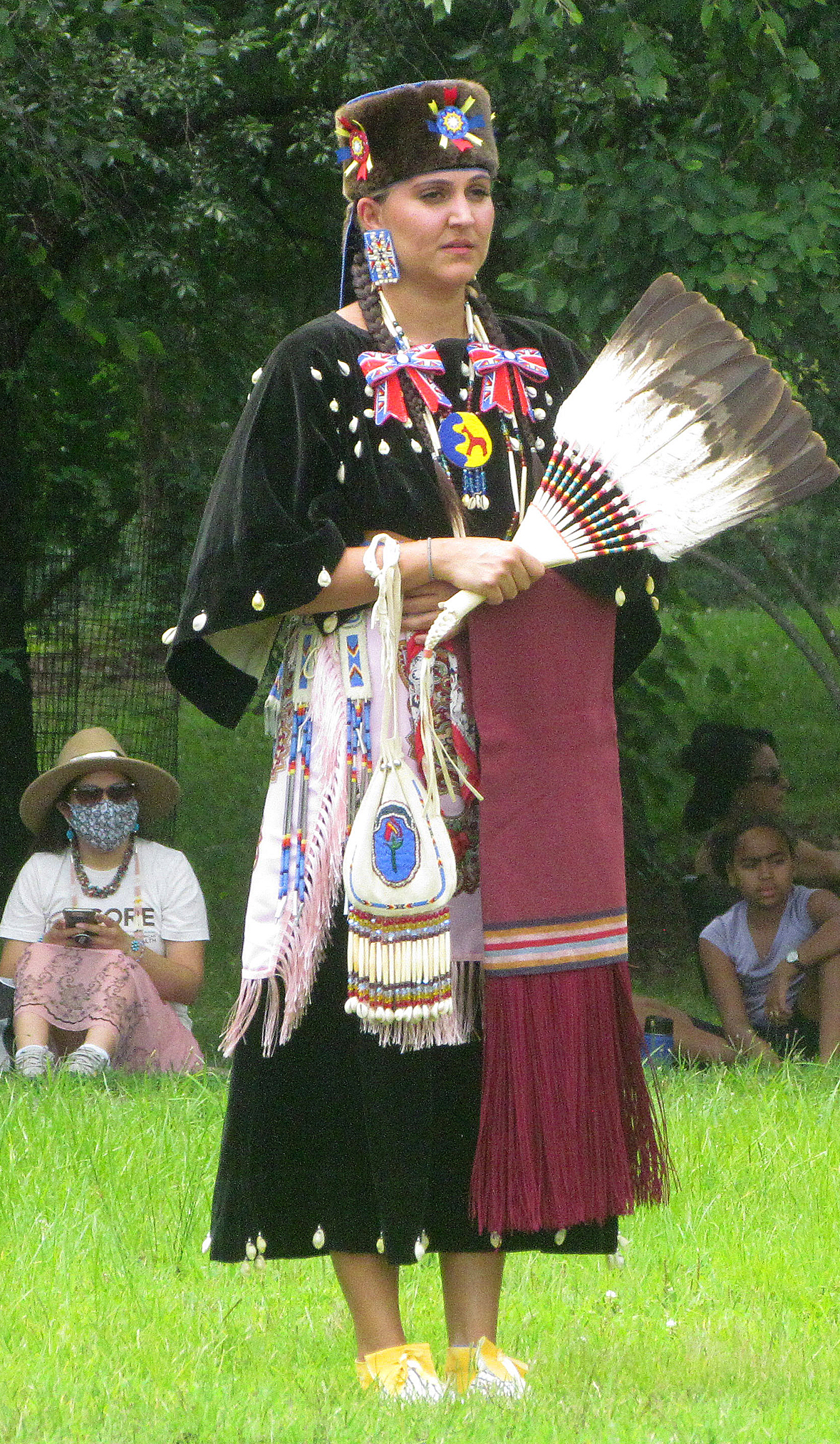 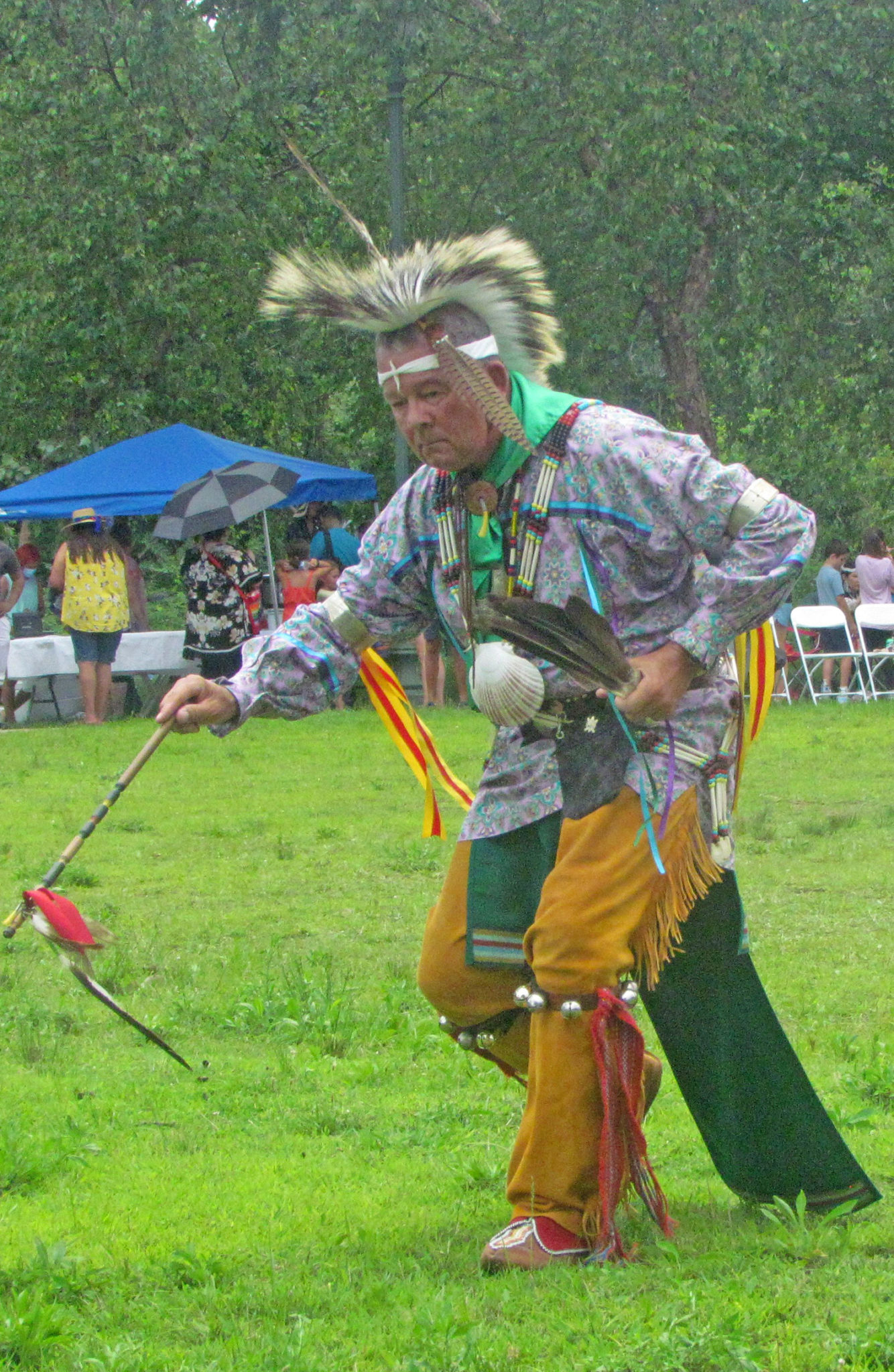 Running Strong for American Indian Youth was co-founded in 1986 by the late longtime Mount Vernon resident Gene Krizek and Olympic gold medalist Billy Mills (Oglala Lakota) to build up the next generation of Native American leaders and strengthen Native communities by meeting critical needs such as running water and food sovereignty, preserving culture and languages, and supporting the dreams of Native youth. For more information about Running Strong for American Indian Youth, visit www.IndianYouth.org.

Veterans Corner: Someone Always Has Your Back with Buddy Check 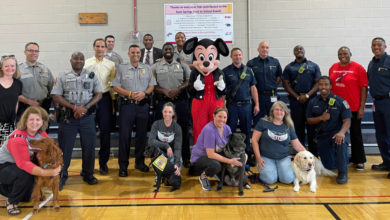 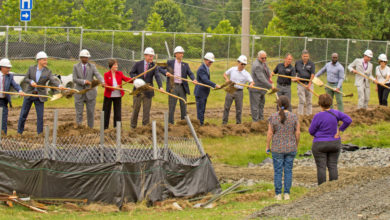 Goings On in Mt. Vernon This Summer and More to Come 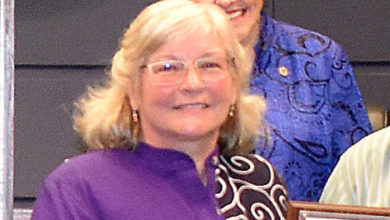 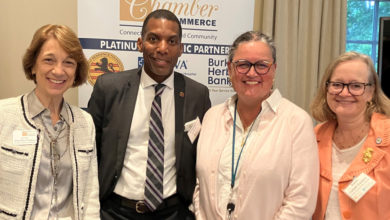