On August 14, 1852, Burke & Herbert Bank opened for business at the corner Prince and Water (Lee) streets. Founded by John Woolfolk Burke and Arthur Herbert, its headquarters have been located at King and South Fairfax streets since 1871. This Alexandria institution is now the oldest bank in the Commonwealth.

The Bank survived the Civil War, the Great Depression, and numerous economic downturns. Throughout its storied history the Bank can be connected to Thomas Jefferson, George Washington, Robert E. Lee and George Mason, to name a few.

In addition to historic name dropping, the Bank is also known for its love of animals—furry and feathered! The Bank’s mascot Runyon is modeled after a parrot that lived at the Bank for many years.

The Bank attributes its longevity to its continuous emphasis on putting the customer first. Offering exceptional personalized customer service is every team members’ mantra. In recent years, the Bank has also invested in all the modern products and conveniences that customers want and need.

Story Time for Little Historians First Saturday of Every Month 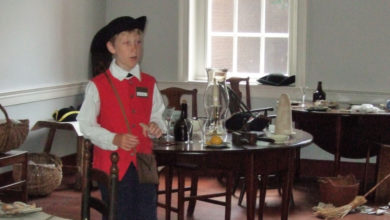 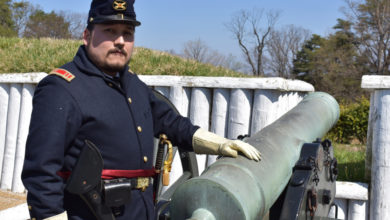 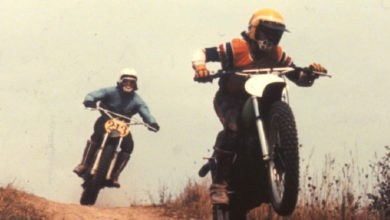 Local Documentary Explores ‘The Pits’ Before It Was Kingstowne 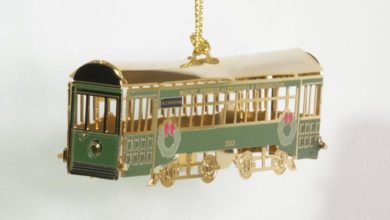