Parade organizers invited more than 5,000 marchers from around the country to “march in a spirit of protest against the present political organization of society, from which women are excluded.” This was stated on the official program of the Woman Suffrage Procession in Washington, D.C. The objective of the suffragists was to march, lobby, and if necessary, practice civil disobedience to achieve what was to some heresy: Amend the U.S. Constitution to guarantee women the right to vote.

On February 15, 1913, as president of the sorority, Quander wrote Alice Paul that “there were a number of college women of Howard University who would like to participate in the women suffrage procession,” but “do not wish to enter if we must meet with discrimination on account of race affiliation.” Two days later, Quander wrote Paul a second letter, reiterating the desire to participate and requesting to be assigned in a “desirable place in the college women’s section.”

The challenge of whether or not to encourage African American women to participate in the parade presented a conundrum to parade organizers and members of NAWSA. Alice Stone Blackwell (1857-1950), editor of the Women’s Journal, wrote Alice Paul on January 23, “ I am glad that colored women are allowed to register for the procession—it would be a shame if they were not—but I agree with you in hoping that not many will do so in view of the wicked and irrational color prejudice so prevalent in Washington, and I certainly do not see that the procession committee is under any obligation to try to get out a large number of colored women…”

Conversely, a member of NAWSA telegraphed Paul on February 28, “Am informed that parade committee has so strongly urged colored women not to march that it amounts to official discrimination from National Headquarters. Please instruct all marshals to see that all colored women who wish to march shall be accorded every service given to all marchers.”

On March 3, almost 50 African American women participated in the 1913 Women’s Suffrage Parade, including women from Delaware, Illinois, Michigan, and New York, as well as Washington D.C. It was reported that 25 young women from Howard University marched in caps and gowns. Most of those students were members of Delta Sigma Theta Sorority and marched as a group. Members of the Alpha Kappa Alpha Sorority also marched, but did not do so as a group. Crisis, the publication of the National Association for the Advancement of Colored People (NAACP), reported that “the women all reported most courteous treatment on the part of the marshals of the parade and no worse treatment from bystanders than accorded white women.”

History did not record the name of each of the women (or has listed them by the names of their husbands, e.g., Mrs. Daniel Murray, as was the protocol of the time), but two of the most well-known African American suffragists in attendance were Mary Church Terrell (1863 –1954) and Ida B. Wells (1862 –1931).

Mary Church Terrell was an educator who graduated from Oberlin College in 1884 and was the first African American woman appointed to a school board in a major city. She was a charter member of the NAACP and a founder of the National Association of Colored Women. Ida B. Wells, a journalist, was legendary for her anti-lynching crusade in the United States in the 1890s. She was an alumna of Rust College (formerly Shaw College) and also a founding member of the NAACP.

Despite any discrimination African American women may have experienced not only as women but also as persons of color, African American suffragists continued to march and lobby for the successful passage of the 19th Amendment.

The 1913 Women’s Suffrage Parade is featured in the film, Iron Jaw Angels. The Alexandria Commission for Women will screen the film this spring, pro bono, for the community. Please check www.alexandriawoman.com for details. 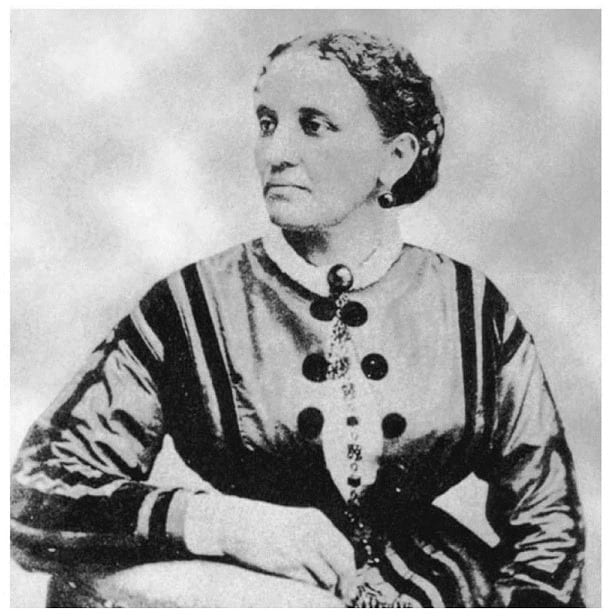 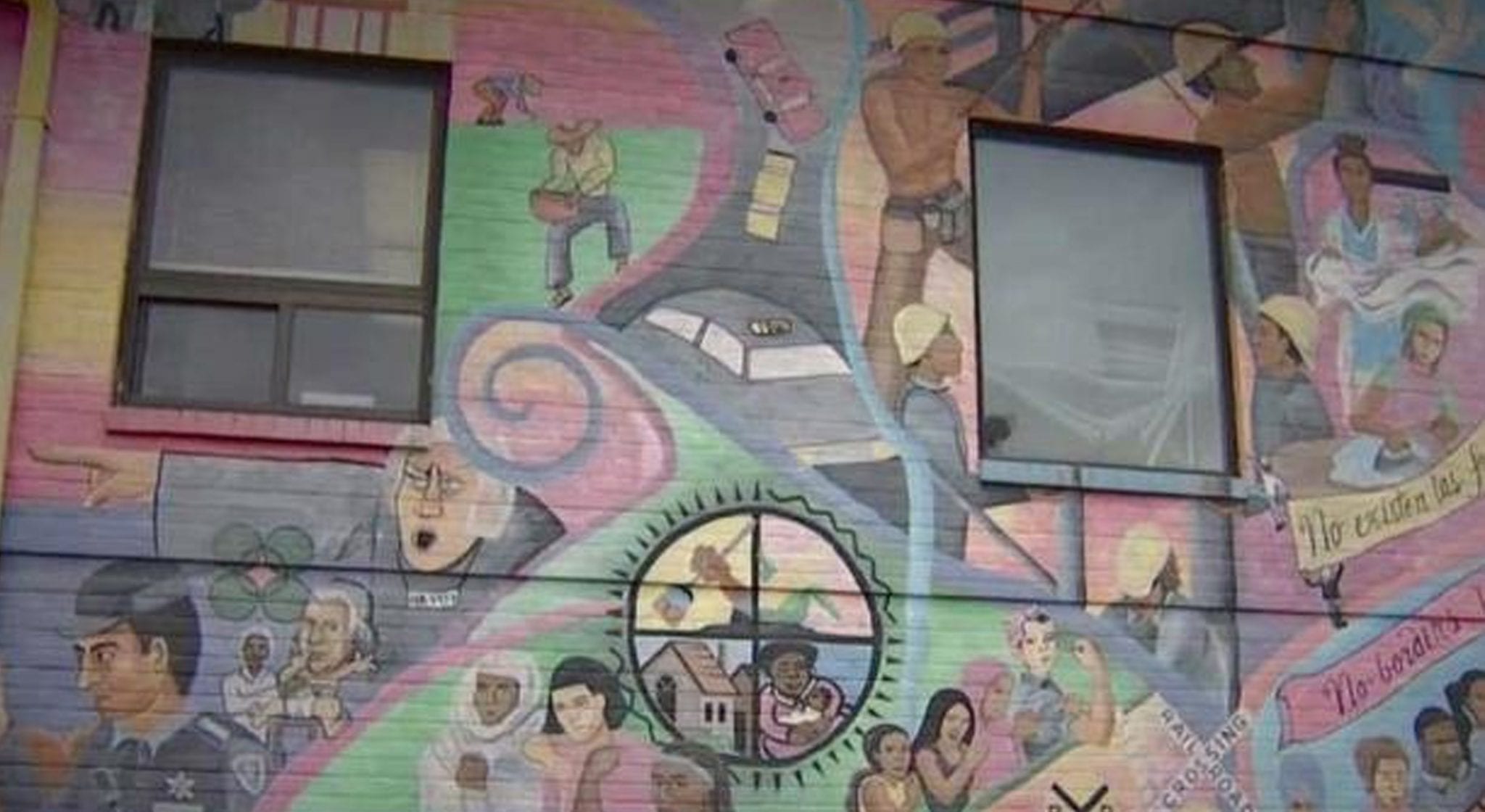 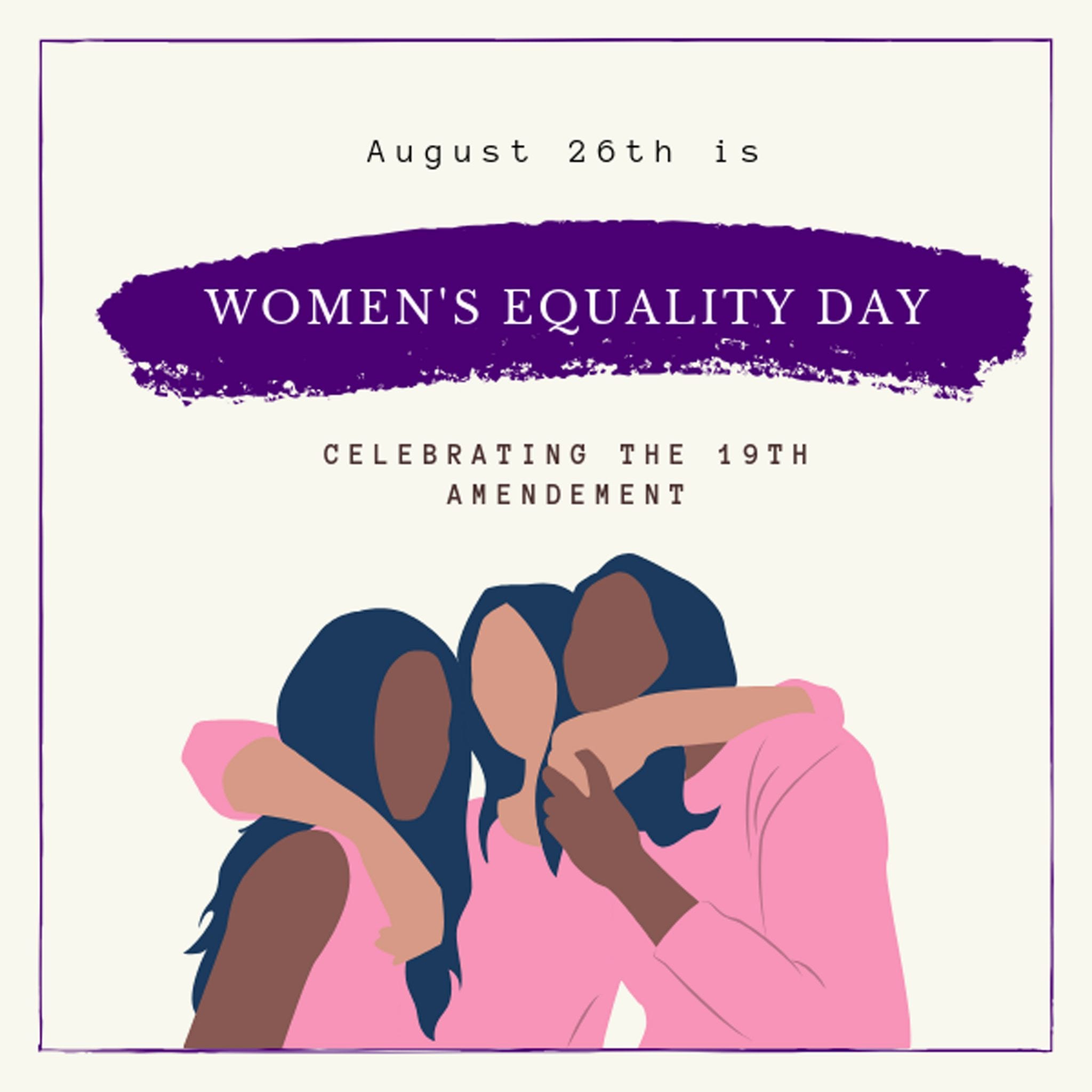